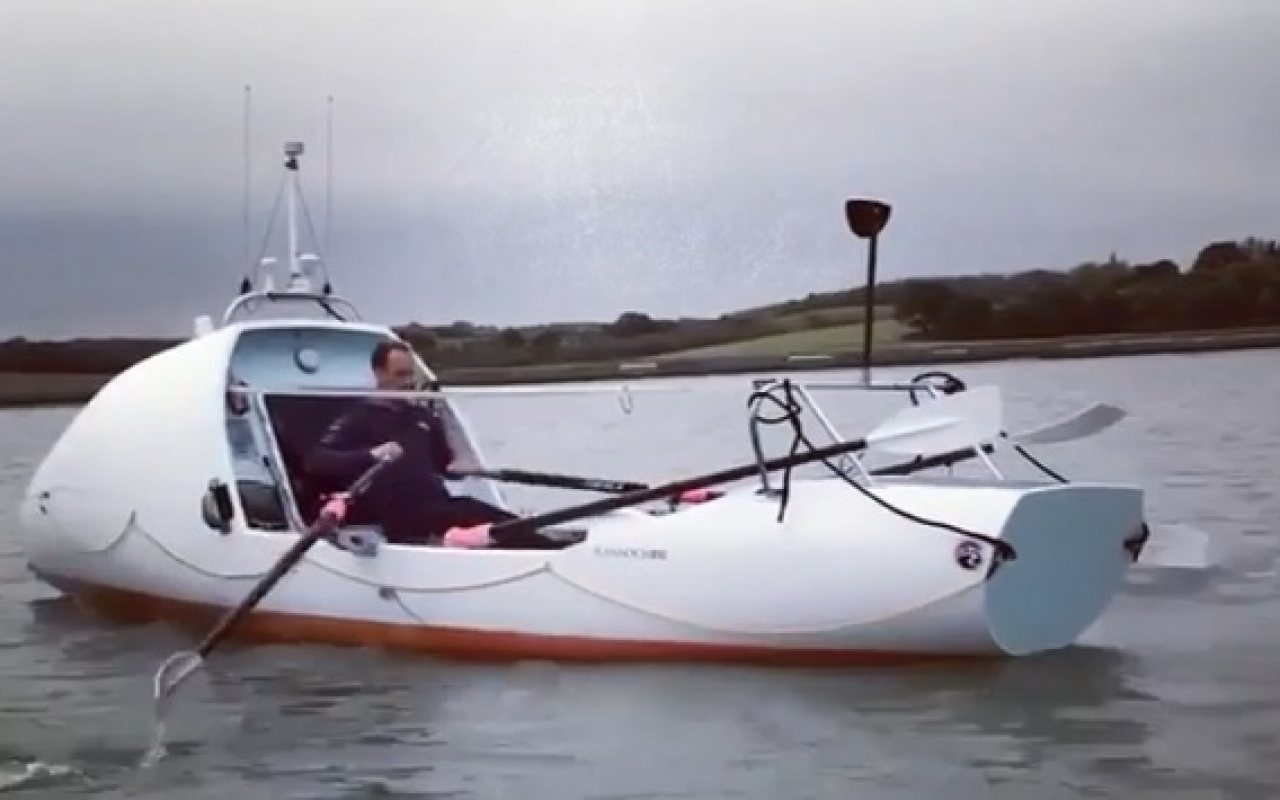 A 41-year-old property developer from the UK plans to row solo across the Atlantic Ocean on a 3,000-mile journey that can test even the largest of containerships.

With no sea experience and just 11 weeks’ training, Stephen Shanly will have to confront hurricane-force winds, waves more than 50-foot high, sharks and the threat of dehydration as he makes his way from Gran Canaria to Barbados.

Shanly will start his journey on January 4, 2018, having only started training in mid-October.

He said: “Only 72 people have managed to successfully row the Atlantic [from] East to West, and I hope to get my name on that list.

“It’s a prestigious list seeing as more people have summited Everest, and even been to space.

“I’ve never rowed before, and have no experience of being on the sea.

“I’ve given myself 11 weeks to learn all about navigation, seamanship, and rowing for 12 hours a day.”

The father-of-two, who works at family business Shanly Homes, has been training on the Thames and along the coast of the North Sea.

He expects the journey to take two months.

His training has included capsizing the vessel on the River Thames (shown in the video below) to prepare for storms and waves, one of the biggest and most frequent dangers he will face.

Over past five years, Shanley has built himself up for the challenge by climbing The Matterhorn mountain in Switzerland twice, cycling Italy in 15 days and has performed 72 skydiving jumps since he started the sport nearly two years ago.

His latest trip will raise funds for Big Change — a charity which supports youth development.

He added: “I’ve raised over £42,0000 for Cancer Research and Big Change Charity over the last few years.

“With great partners, I believe I can raise more, and this Solo Atlantic row is a fantastic opportunity to do just that.”

4 weeks ago I decided I'd try and solo row this. I leave in 9 weeks! I've never rowed, or been at sea in my life, so I’m quite scared. pic.twitter.com/Zg63sw0Xhp