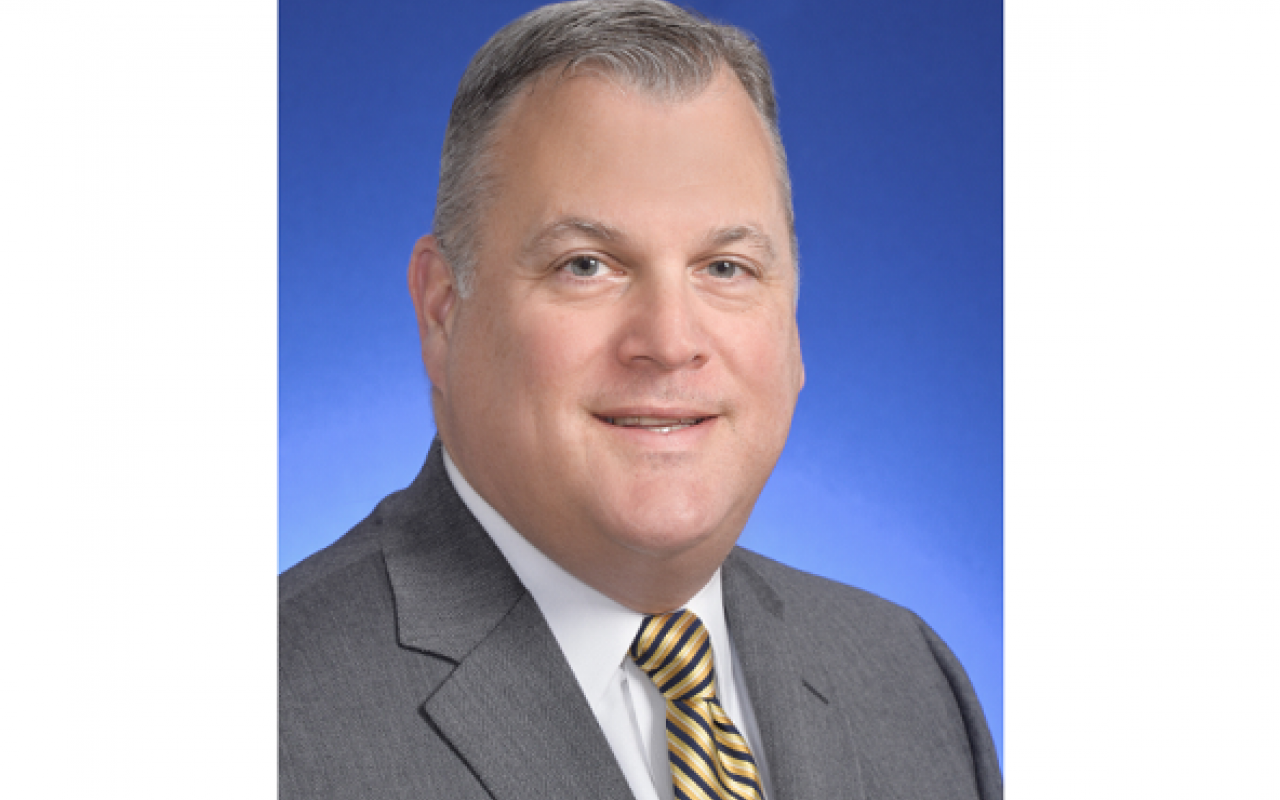 Picture courtesy of Ports of Indiana

Cooper is retiring after 16 years with the Ports of Indiana and will assist the organization with the leadership transition through the end of the year.

Coda returns to the Ohio River Valley with 25 years of experience in maritime and multimodal operations on the Great Lakes, Gulf of Mexico and Ohio River.

He most recently served as the executive director for the Duluth Seaway Port Authority, operating in the busiest port district on the Great Lakes.

During his time at Duluth, Coda led the completion of $24 million in infrastructure renewal projects, opened the CN Duluth Intermodal Terminal and launched the Duluth Cargo Connect initiative.

“We thank Rich for his tremendous contributions to the Ports of Indiana and we’re very appreciative that Rich and Vanta are coordinating a seamless transition for our customers and our business.”

Read 'Port Everglades: A Framework for Cooperation with the EPA', a Port Technology technical paper, to learn about how the US port is handling US Environmental Protection Agency’s Office of Transportation and Air Quality legislation

Cooper has served as CEO of the Ports of Indiana since 2005.

He was also Chief Operating Officer in 2001.

Under Cooper’s leadership, the organization became a completely self-funded enterprise.

The last four years have been the best in the organization’s 57-year history and 2018 could make it the fifth.

Cooper said: “It’s been a privilege to lead the Ports of Indiana and work alongside a great team that has made such tremendous contributions to the state of Indiana.

“Our success can largely be attributed to the partnerships we have developed with world-class companies that call our ports home.

“There is no question the Ports of Indiana is in great hands, led by an outstanding group of commissioners, a superior staff committed to excellence, and now Vanta, as the new captain of the ship.

“I’m looking forward to watching this team take the Ports of Indiana to the next level.”