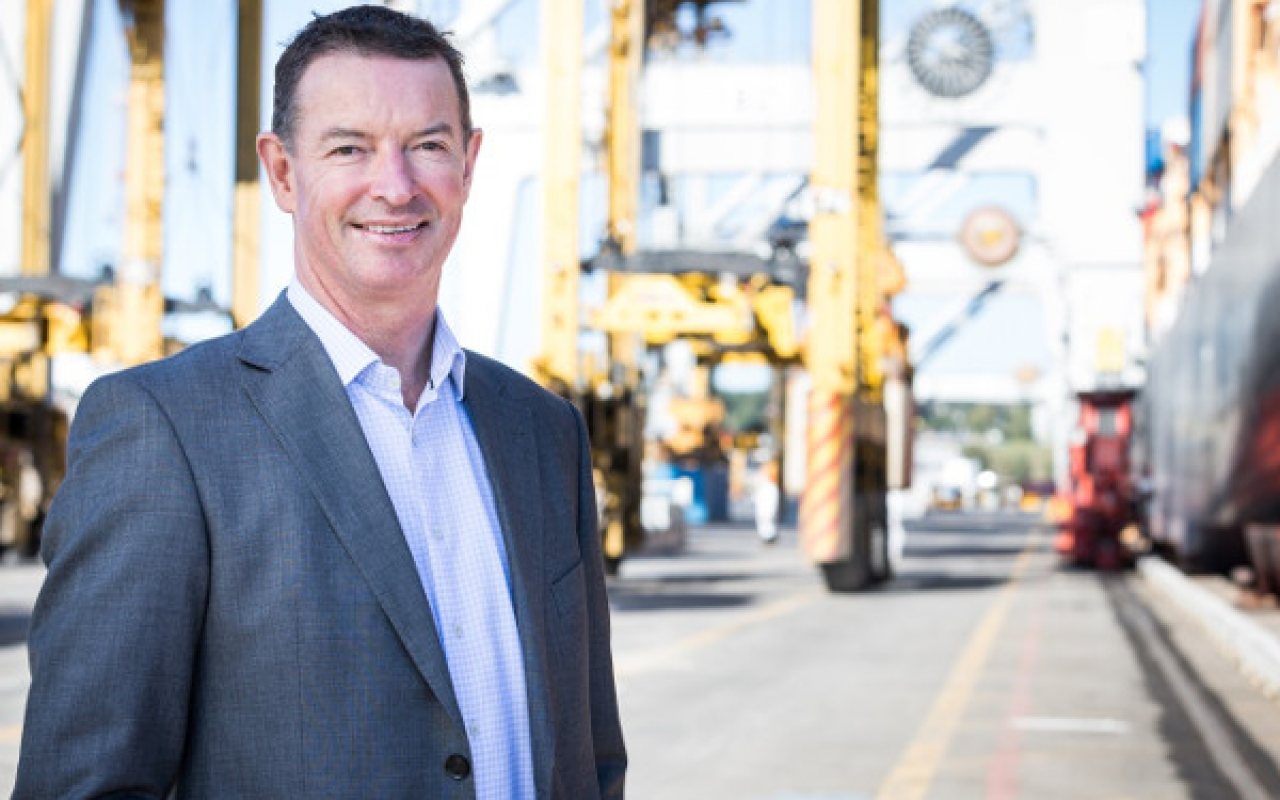 The Ports of Auckland has released its yearly financial report, which shows that despite a dip in the market, the company has seen an increase in both net profit and dividends.

Tony Gibson, CEO of the Ports of Auckland, said: “We continue to make significant economic and social contributions to Auckland and New Zealand, despite operating in a difficult market environment.  We thought it was going to be a tough year, and so it proved, but we still increased profit and dividend.

“Two factors have contributed to a more difficult market.  Lower iron and steel prices have resulted in significantly lower iron sand exports and while this was partially offset by increased cement throughput due to Auckland’s booming construction sector, bulk volumes were down 5.5%.

“However, imports of cars, light commercial vehicles and ‘high & heavy’ vehicles increased, keeping the total fall in bulk and break-bulk volumes to just 2.2%.  We expect similar volumes in the current financial year.

Keep your eyes peeled as PTI is due to release its Bulk Edition, Edition 71, in mid-September.

“Secondly, the container industry is facing ongoing difficulties caused by ship construction outstripping trade growth.  The resulting overcapacity has led to a significant reorganisation of shipping services internationally, which is also affecting ports.

“Twelve of the world’s top 30 ports have reported volume reductions this year.  In New Zealand, the changes have resulted in volume leaving Auckland.  The situation is expected to continue.

“Global container throughput is expected to grow by only 0.3% this year while shipping capacity will increase by 4.6%.  We are expecting our container volumes to be flat or fall this financial year.

“Our strategy has been to offer great service to customers, focus on improvements we can make through technological advancements, keep costs low and extend our reach into the supply chain so we can offer better value and service to freight owners.  This is how we have been able to deliver strong results on lower volumes.  We will continue and extend this successful strategy this year.

“On port we are completing the container terminal infrastructure we will need to cater for larger ships.  We will also start work to automate our container terminal, the first in New Zealand to do so.  This innovation will increase capacity and reduce cost, making us even more competitive.

“We have a cross-dock under construction at Wiri, South Auckland, and our Mt Maunganui Hub will open in September.  We will soon lodge resource consent for enabling work at our Waikato freight hub, which will be our largest.  This hub is ideally located in the fast growing Waikato region, with excellent links by road and rail north, south and east.

“We have recently entered a strategic alliance with Napier port, which will strengthen the position of both companies in the supply chain.  With similar ownership structures, cultures and a complementary customer base, we see much potential in this partnership.”

Earlier in August 2016 PTI reported that Ports of Auckland was involved in a huge automation plan, and was set to be the first New Zealand port and only the third straddle carrier terminal in the world to automate