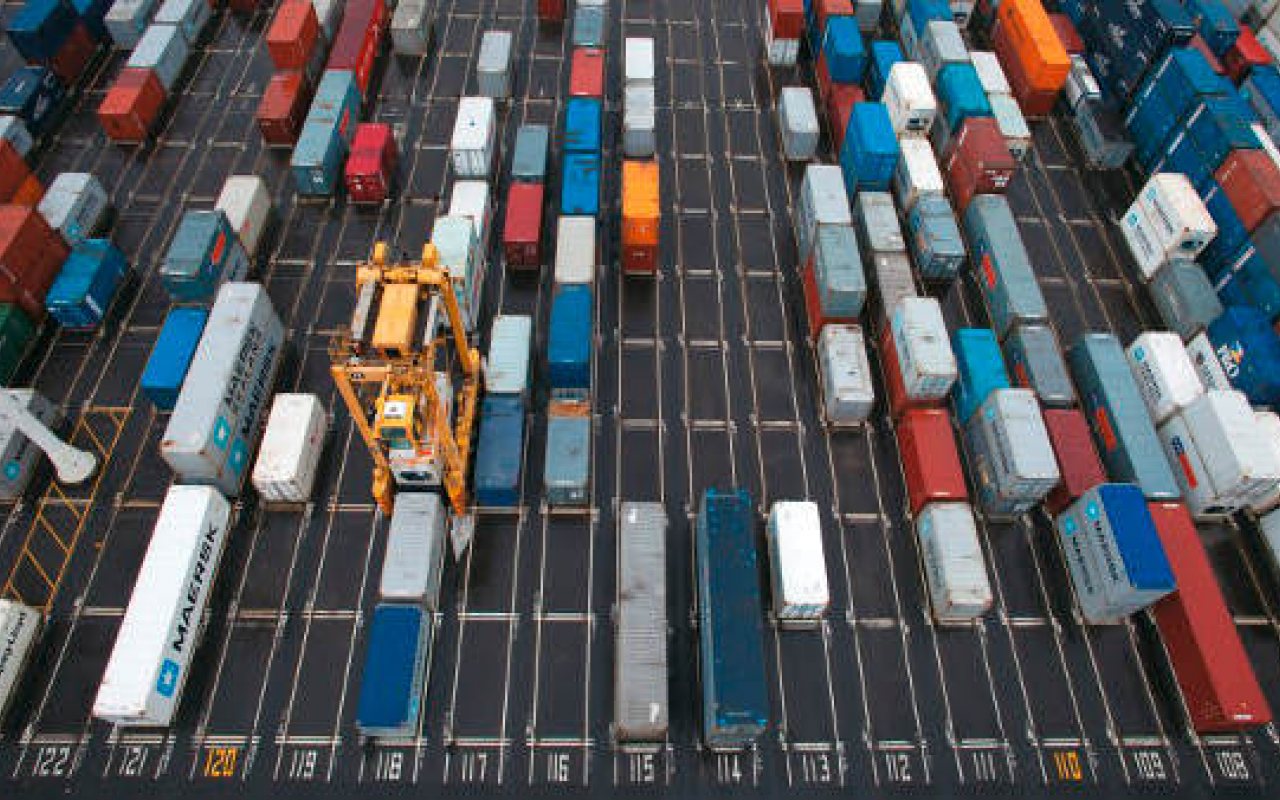 Ports of Auckland (POAL) will shortly start work to partially automate its container terminal and will be the first New Zealand port and only the third straddle carrier terminal in the world to automate.

This follows news that a second round of consultations had been carried out with unions, after the port first made the announcement to partially automate its terminal.

When complete in 2019, automated straddle carriers will be used to load and unload trucks and operate the container yard.

Manually-driven straddle carriers will continue to work between the yard and ship-to-shore cranes.

Tony Gibson, CEO of the Ports of Auckland, said: “This is a game changer for us. We need more container terminal capacity but we can't expand through reclamation, so we have to go up. Automation allows us to do that safely and efficiently.

“This stage of automation will increase our terminal capacity from just over 900,000 TEU a year to 1.6-1.7 million TEU annually.

“That is enough to support an Auckland population of around 2.7 million. In other words, this technology gives us an additional 30-40 years of capacity.

“Automation will also help us operate sustainably. Automated straddle carriers will use up to 10% less fuel, reducing our carbon footprint. They need less light and operate more quietly, reducing our impact on neighbouring communities. And they will lower our costs, making our operation more competitive and sustainable long-term.”

The decision has been made after a year of consultation with staff and unions and detailed studies to prove the concept's safety and effectiveness.

As a result of automation, around 50 stevedoring roles could go. As the project will take about three years to implement, the port will endeavour to manage the reduction in roles through a combination of staff turnover, retirement and retraining.

Automated straddle carriers will operate on the truck grid and in the yard, where the work is less complex.

POAL stevedores will continue to drive straddles between the container yard and the ship-to-shore cranes.  This is because automation is more complex in this area and while it has been done at two other ports, it delivers lower productivity than Ports of Auckland currently achieves.  Manual operation in this area is the best option for its customers.

The main reason the new automated straddle carriers deliver more capacity is because they can stack containers one higher than the existing manual straddles.

This, combined with changes to the terminal layout and completion of our current reclamation project will increase capacity by nearly 80%.