Ports of Indiana launches RFP in search for operator 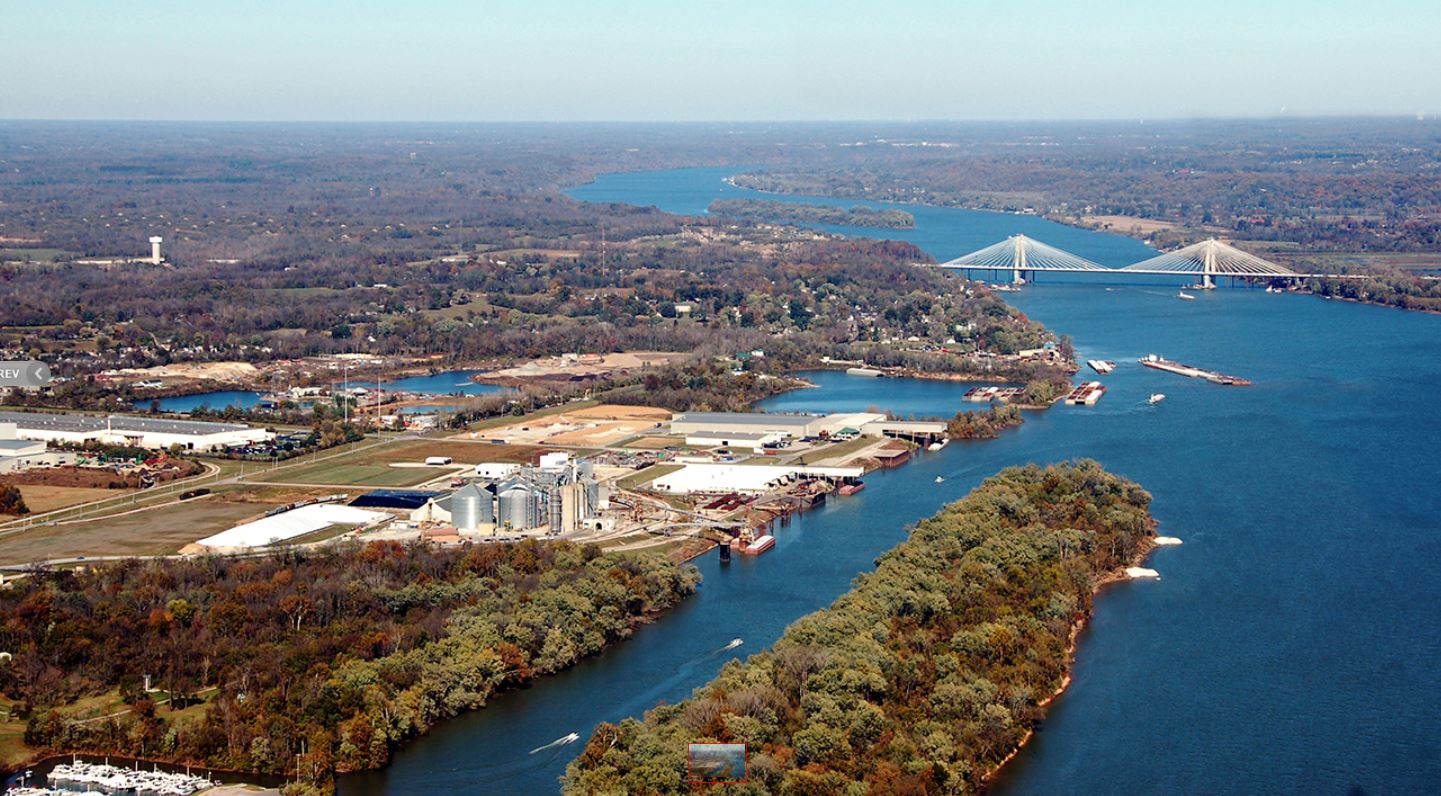 In a statement, the company said it will look for a long-term business partner to provide stevedoring and distribution services to existing customers, grow and diversify cargos, make investments into facility expansions and drive projects that create significant economic benefits for the regional economy.

“With the port’s access to river, rail, highway and world-class infrastructure, there are competitive advantages and cost-savings from the start. We look forward to hearing from operators interested in partnering with us to grow their business in our community.”

The facility has operated near-capacity handling steel products for several years. Operators interested will need to provide a business plan that demonstrates initial processes as well as plans for future growth of operations at the general cargo terminal.

In addition to the general cargo dock, the winning bid will also be able to gain advantages of the Ports of Indiana-Jeffersonville.

A gateway to the Midwest, the port is strategically located along the Ohio River with year-round barge connections to the Gulf of Mexico through the Mississippi River, along with direct access to three major interstates (I-64, I-65, I-70) and multiple rail carriers with onsite local switching.

The southeast Indiana port has been one of the fastest growing steel terminals on the Ohio River since opening in 1985, the company said.

Home to 30 companies, of which 15 are steel-related, Ports of Indiana-Jeffersonville handles two million tons of general and bulk cargoes each year, including steel, corn, fertilizer, and soybeans. More than 1,000 barges, 250,000 trucks and 16,000 railcars pass through the port annually.