Ports not prepared if ‘critical mass’ of worker sick 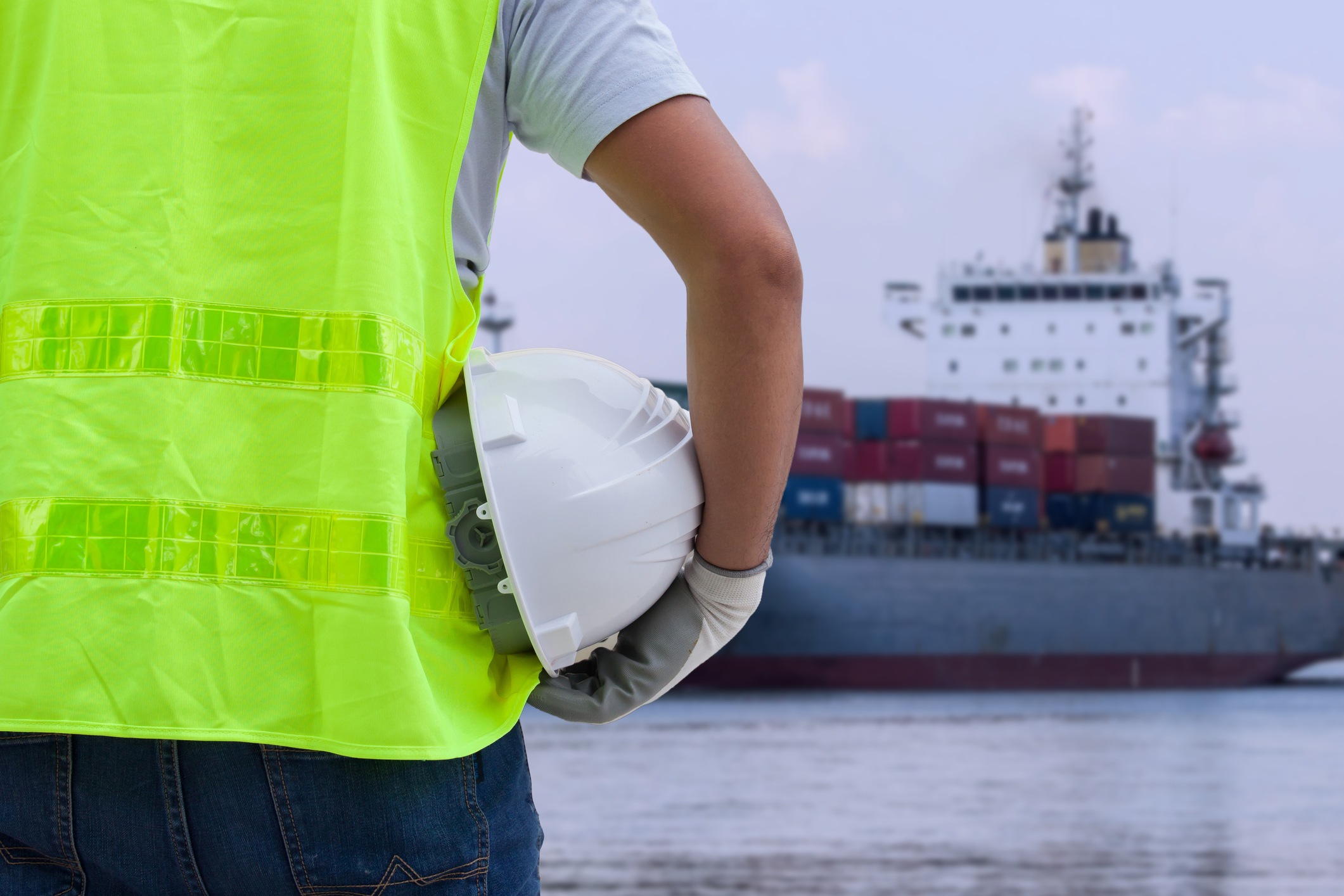 As lockdowns and travel restrictions have been imposed globally the United Nations Conference on Trade and Development (UNCTAD) has warned that many ports are not ready if a critical mass of workers become sick.

A statement from Dr. Mukhisa Kituyi, Secretary-General of UNCTAD, said that port workers are in danger of contracting COVID-19.

“In several ports – especially in hard-hit regions like Europe – goods in transit are already affected, and essential medicine and equipment are being held up.

“Without functioning ports, cargoes including those with life-saving supplies cannot be transported to where they are needed,” the 25 March statement read.

Kituyi also said that ports should treat seafarers as key workers, affording them the same flexibility currently given to aircrew and health workers in boarding and leaving ships.

Up to 100,000 shipping crew members need to change shift every month.

The statement acknowledged a call from industry to all governments to keep maritime trade moving by allowing continued access to global ports.

UNCTAD said restrictions on trade and cross-border transport may interrupt needed aid and technical support. It could disrupt businesses and have negative social and economic effects on the affected countries.

Governments should therefore continue to facilitate movement of not only relief goods, but goods in general, to minimise the negative impact of the COVID-19 pandemic.

We cannot afford to compound the health and economic challenge facing us, Kituyi concluded.

Around 80% of global trade is transported by commercial shipping, which moves the world’s food, energy and raw materials, as well as manufactured goods and components, according to UNCTAD statistics.