Ports in California to receive $250 million from American Rescue Plan 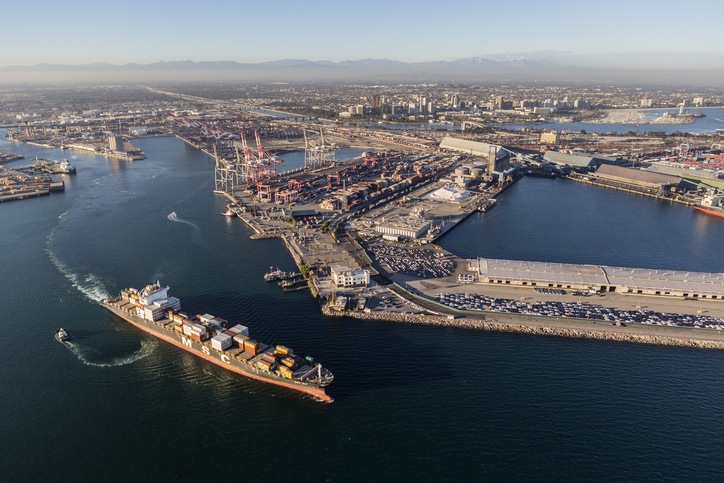 Ports in California will receive approximately $250 million as part of the state’s allocation of funding from the American Rescue Plan, according to the California Association of Port Authorities (CAPA).

In a statement, CAPA said funding, announced by California Governor Gavin Newsom, will help the state’s ports recover from the dramatic losses in revenue during the worst moments of the COVID-19 pandemic.

Newsome said the money will be invested in California’s ports “that have lost tremendous amounts of revenue and need to be more competitive in terms of their positioning to the world around us”.

California Association of Port Authorities Vice President & Executive Director for the Port of Oakland Danny Wan pointed out the important role ports had played in the pandemic.

“Over the course of the past year, California ports have stepped up to meet the challenges caused by this historic public health and economic crisis because we understand that our continued operation is critical to the health and welfare of communities across our state.

“These funds will play a critical role to ensuring California’s ports can help our state rebound and put Californians back to work.”

Due to the pandemic, some of California’s ports have faced over 50% declines in revenue compared to last year, according to CAPA.

Despite major losses due to the pandemic, California seaports had not received state or federal relief up to this point, it claimed.

Lieutenant Governor Eleni Kounalakis, California’s Representative for International Affairs and Trade, said the state is home to “the most sophisticated network of ports” in the US. “

“They [the ports] are the lifeblood of our economy and will be an integral part of our state’s recovery from the impacts of COVID-19.”

Ports on the US West Coast have suffered severe congestion since the beginning of the pandemic, caused by the resumption of Chinese exports and a boom in consumer demand.

During a press briefing with the Port of Los Angeles on 13 May 2021, Danial Maffei, Chairman of the Federal Maritime Commission (FMC) called upon the US Government to spend more on digital infrastructure and improve the country’s supply chain capabilities.