Ports coping as avalanche hits from trade wars and COVID-19 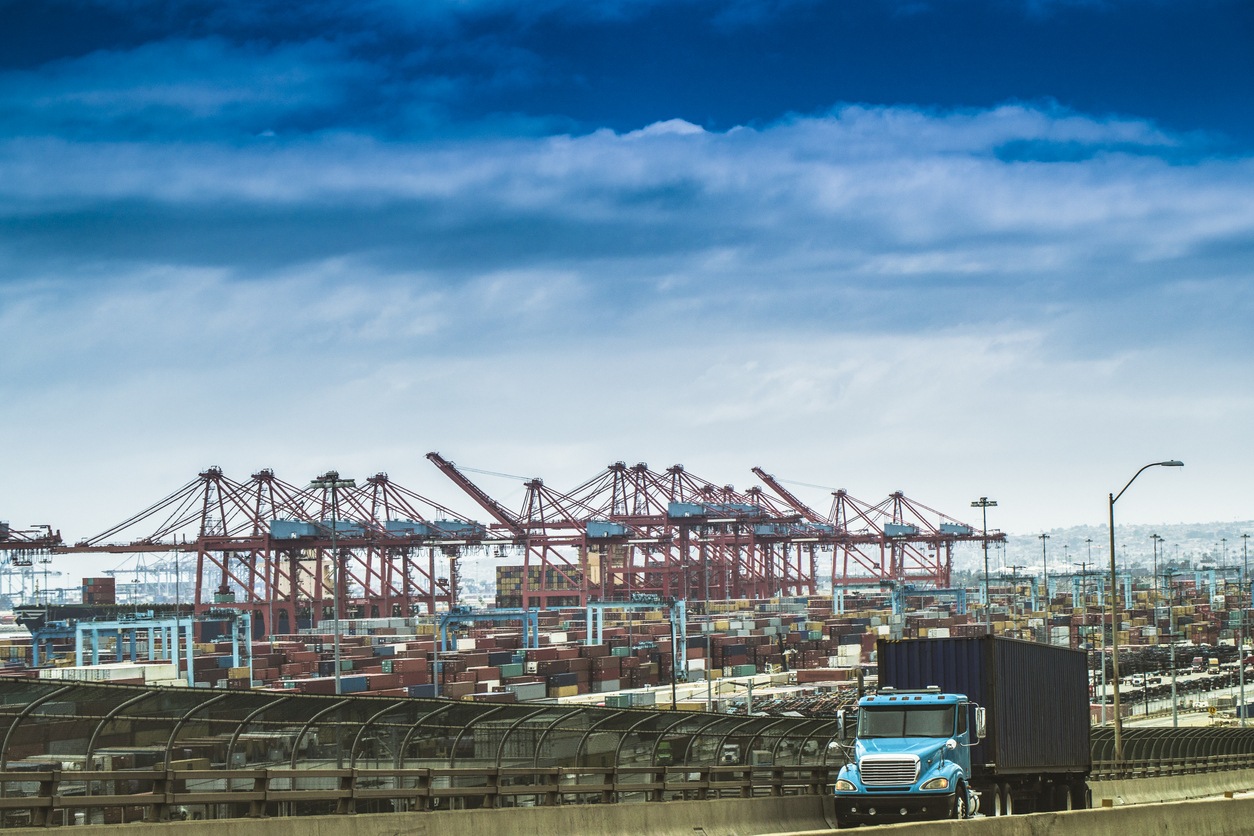 Global trade is expected to decline quarter-on-quarter by 27% and container volumes will drop at an equally dramatic rate due to the impact COVID-19 had had on the global supply chain, according to the Committee for the Coordination of Statistical Activities (CCSA) in a report organised by UNCTAD.

However, ports are prepared to for the unprecedented challenges, or so was the consensus during the International Association of Ports and Harbor’s (IAPH) webinar held on 13 May.

“An avalanche of things is hitting the ports at the moment,” said Theo Notteboom, Professor at Shanghai Maritime University, “despite this the ports and supply chains are still working quite well, and there have not been many disruptions.”

Gene Seroka, Executive Director at the Port of Los Angeles, spoke from both the port and the city perspective having taken up the role of Chief Logistics Officer for the City of Los Angeles in March 2020.

Seroka challenged the federal government response noting that “this is public health crisis we called out many, many months ago”.

This coupled with the “ill-advised trade policies out of Washington”, referring to the US-China trade deals, Seroka said that the affects will be felt for the rest of 2020 and into 2021. He also said that an estimated 15% of imports to the US will be lost because of trade policies.

With these challenges presented Seroka said that the port will look to reinvent itself regarding how it will go to market whenever the market recovery begins to take place.

The port currently has $360 million worth of development projects ongoing and Seroka said workers are continuing to build to make sure as the economy does reemerge, “we will be able to hit this moment head on”.

Looking to the future

Predicting what may happen next continues to be a challenge but Notteboom explored these predictions as he compared the current crisis to the 2008 financial crisis.

Compared with 2008 people are much more prepared for sudden shocks to the economy he noted.

Notteboom said we may well see a fast recovery immediately after the various lockdowns are lifted by this might slowdown in the future. He also said that we are unlikely to see many mergers and acquisitions taking place and most major shipping players will survive without bankruptcy, partly because many are “too big to fail”.

Seroka said that for the Port of LA, and the wider US, the economy will be very different. There will be a focus on greener vehicles and machinery therefore there will be a need to upskill and reskill the workforce through development programmes.

During the re-emergence he said there will be a shifted focus on American exports to agriculture, automobiles and heavy machinery.

“The new economy is going to look very different…we have some ideas….but we are going to have to be as nimble as possible to hit the ground running,” he said.