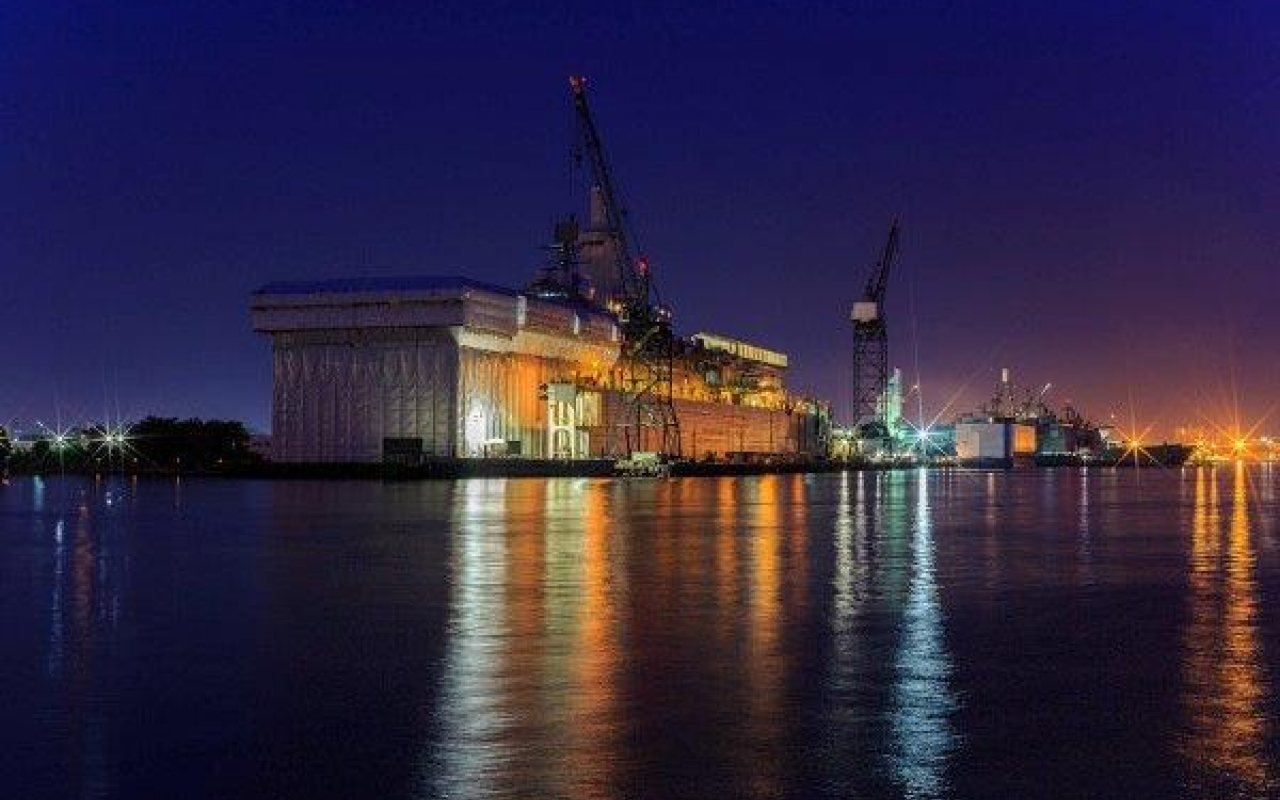 Governor Terry R. McAuliffe on Wednesday September 21, 2016, announced that The Port of Virginia had signed a new, long-term lease for Virginia International Gateway (VIG) that clears the way for the port to begin work on doubling capacity at the deep-water container terminal.

Governor McAuliffe said: “This is an historic event for The Port of Virginia; this new lease helps to put the port on the path to long-term sustainability which, in turn, will result in continued job creation, investment and revenue for the Commonwealth.

“Further, this sends a very clear message world-wide that The Port of Virginia is investing for the long-term, and we will be able to service the vessels of any ocean carrier here at what will be one of the most modern and efficient container terminals in North America for decades to come.”

The new lease, which was negotiated over two years, will give the port oversight of the terminal until 2065, as well as operating rights.

The lease also allows the port to begin work on a US$320 million project to build the terminal’s second phase of which construction will begin this year.

The lease is between the Virginia Port Authority (VPA) and Virginia International Gateway Inc., which is owned by Alinda Capital Partners and Universities Superannuation Scheme (USS); the lease is scheduled to go into effect on November 1, 2016.

Aubrey L. Layne, Secretary of Transportation Virginia, said: “Within the existing footprint, we will have the capability and capacity to process a total of 1.2 million (container) lifts – 2 million TEUs — annually through VIG.”

“The negotiation process was a collaborative effort with both the Alinda, USS team and the port making a significant investment in resources and time. Everyone worked together to reach this agreement knowing the long-term benefits to the port and throughout Virginia.”

John G. Milliken, Chairman of the VPA board of Commissioners, said: “The potential economic impacts of the build-out are significant,”

“We anticipate this project creating thousands of new port-related jobs and generating hundreds of millions in state and local taxes and billions of spending and investment throughout the state.

“Two years ago, when we began the work of re-elevating The Port of Virginia’s status, our goals were to create efficiency at our terminals, improve our delivery of service, put the port on a sustainable financial basis and expand our capacity to drive job and economic growth in Virginia.

“With today’s announcement we have set our growth path for the next 20 years and built a bridge to our long-term future, which is a terminal on Craney Island.”

At the beginning of 2016, the Port of Virginia made PTI headlines when it struck its first Cuba-US trade deal since Barack Obama, President of the United States, announced the trade embargo was to be lifted.