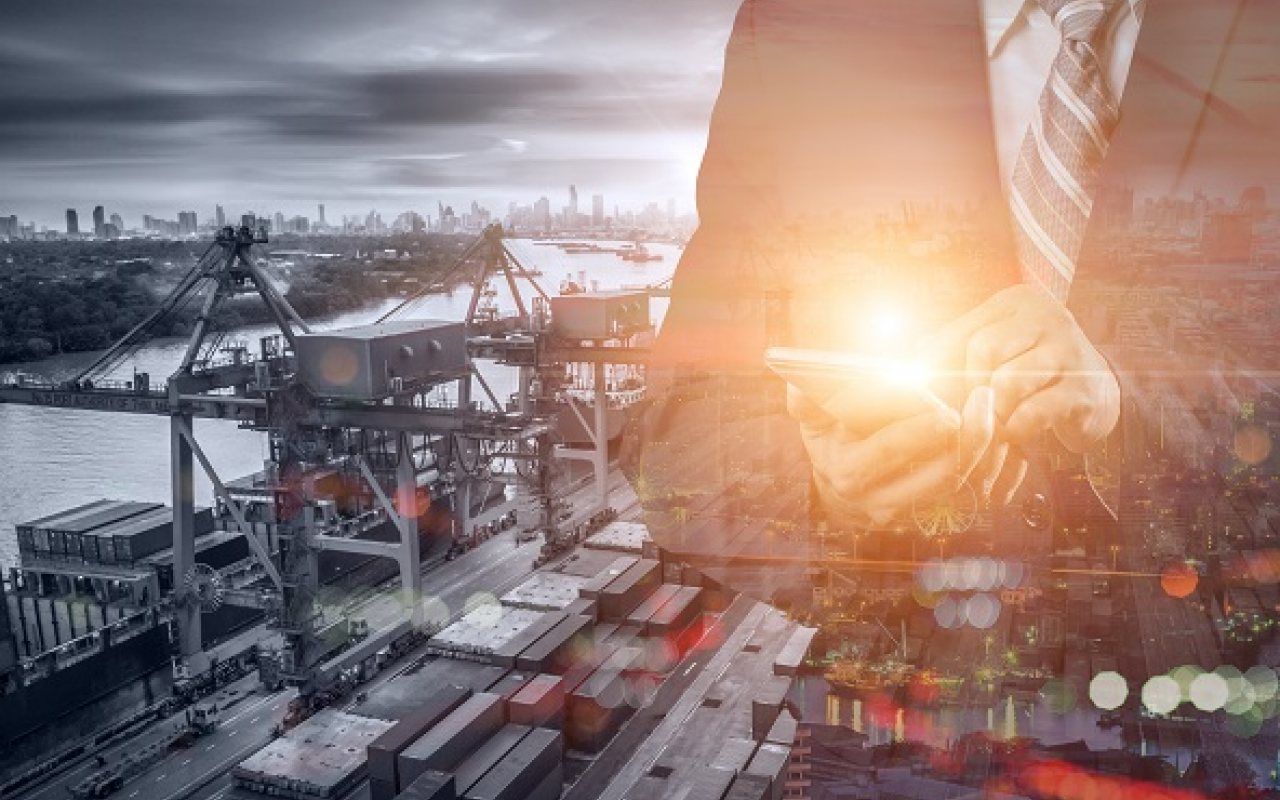 The Port of Rotterdam has announced that it has developed a new Internet of Things (IoT) platform as part of an initiative to further pursue safety and efficiency.

According to a statement, the system uses an extensive network of sensors to provide accurate and up-to-date water (hydro) and weather (meteo) data, helping the port authority to plan and manage shipping operations more effectively.

An IoT platform to be built by collaborating partners IBM, Cisco, Esri and Axians was first announced in January 2018 – a story PTI covered – and has now been delivered under the direction of the Port of Rotterdam.

The building blocks which a new solution powered by IoT provides are expected to offer the Port of Rotterdam a strong foundation to innovate further and explore new technologies, including edge computing, real-time analytics, artificial intelligence, hyper-precise data and blockchain.

Rotterdam’s IoT platform will also provide the port a basis to pursue autonomous shipping, with sensors currently placed on quay walls, dolphins, waterways and roads constantly generating measurement data that can be quickly communicated to other autonomous systems.

The completion of the hydro/meteo application, essential for decision support when handling incoming ships, represents the first time that a generic IoT platform has been used for a mission-critical purpose, meeting the highest standards of safety and reliability.

Each day, the platform is already processing up to 1.2 million data points that are accessible to systems and users.

Ronald Paul, Chief Operating Officer at the Port of Rotterdam, commented: “It’s a fantastic step in the development of Rotterdam as ‘smartest port’.

“Just as important, however, is that the cloud platform and the generated real-time information, which includes infrastructure, water and weather condition data, enable us to further improve mission-critical processes in the service to our clients.”

Port Technology will be publishing an e-Journal in March 2019 focused on exponential technologies such as the Internet of Things.