Port of Rotterdam Hires Chair of the Supervisory Board 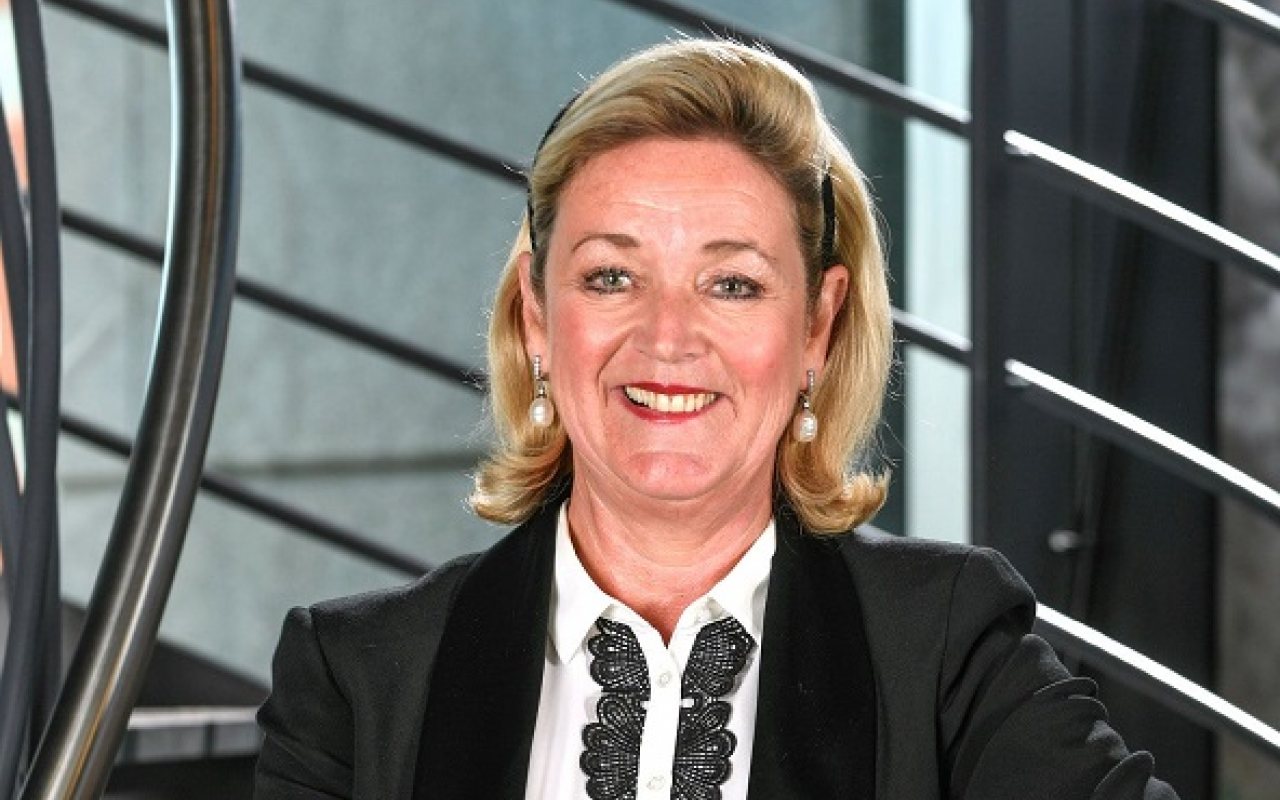 Miriam Maes has been appointed Chair of the Supervisory Board of the Port of Rotterdam Authority, in accordance with a decision made by the supervisory directors.

Maes has served on the Supervisory Board since January 1, 2016.

She will be succeeding Rutger van Slobbe, who joined the Supervisory Board in 2006 and has served as its Chair since May 2011.

The port authority has announced that Miriam Maes’s appointment has created an opening on the Supervisory Board that will be filled “within the foreseeable future”.

Maes has gained broad, international experience in a number of operational management positions at Unilever, ICI, Texas Utilities and EDF.

After mostly working in the food industry for the first twenty years of her career, over the past 15 years, the main focus of Maes’s activities has shifted towards the energy sector and climate change.

Among other roles, Maes has served as Adviser to the Department of Energy and Climate Change (Decc) in the UK and Senior Fellow of the Climate and Energy Programme of the trans-Atlantic think tank German Marshall Fund of the United States (GMF).

She is also the founder and co-Chair of Energy Transition Forum 2.0, a platform for dialogue between the private sector and government bodies in the US and Europe about how to accelerate the transition toward a safe and affordable energy system with low CO2 emission levels.

Until May of this year, Miriam served as Chair of the Board of Directors of the listed Belgian high-voltage transmission system operator Elia.

Maes has the Dutch nationality and lives in London. She is a graduate of Nyenrode Business University.

Maes said: “I have felt a strong commitment to my role as supervisory director of the Port Authority over the past two years, and am very honoured to have presently been asked to head the Board.

“The port is going through a very interesting phase in its history, which will bring a lot of changes for the port and industrial area in the period ahead. I hope that I will be able to make a positive contribution in my new role as Chair.

Van Slobbe (pictured above) commented: “I am pleased that we have been able to find an outstanding Chair for the Supervisory Board in the person of Miriam Maes.

“I have greatly enjoyed working together with her since she joined us in 2016, and I am convinced that she will do an excellent job in this important role within the Port Authority.

“After completing my maximum of three terms as a Member and Chair of the Supervisory Board, I will presently be stepping down.

“Looking back, I believe the Port Authority has proven itself a strong and flexible player, particularly against the background of the major changes that presented – and continue to present – themselves in this period.”

On Thursday, December 14, on National Port Day, Rutger van Slobbe was presented with the Great Anchor of the Port of Rotterdam Authority (pictured above).

This award – the highest distinction conferred by the Port Authority – has only been bestowed on five previous occasions.

Van Slobbe was presented with the award by Port of Rotterdam Authority CEO Allard Castelein, in grateful recognition of his major contribution in various positions over the course of his long career to the port of Rotterdam’s development.

Allard Castelein, CEO of the Port Authority, stated: “First and foremost, the Port Authority wishes to express its deep gratitude to Rutger van Slobbe, who has done an excellent job over the past twelve years in his roles as Member and Chair of the Supervisory Board.

“In Miriam Maes, we welcome a new Chair whom we already know as a very able Board member; one who combines a wealth of – for the port highly relevant – knowledge with the perceptiveness that defines a strong supervisory director. We wish her the best of luck in this new role.”

Read more: Allard Castelein will serve a second four-year term as CEO of the Port of Rotterdam Authority after he was reappointed by the Municipality of Rotterdam and the Dutch State, the two shareholders of the Port Authority