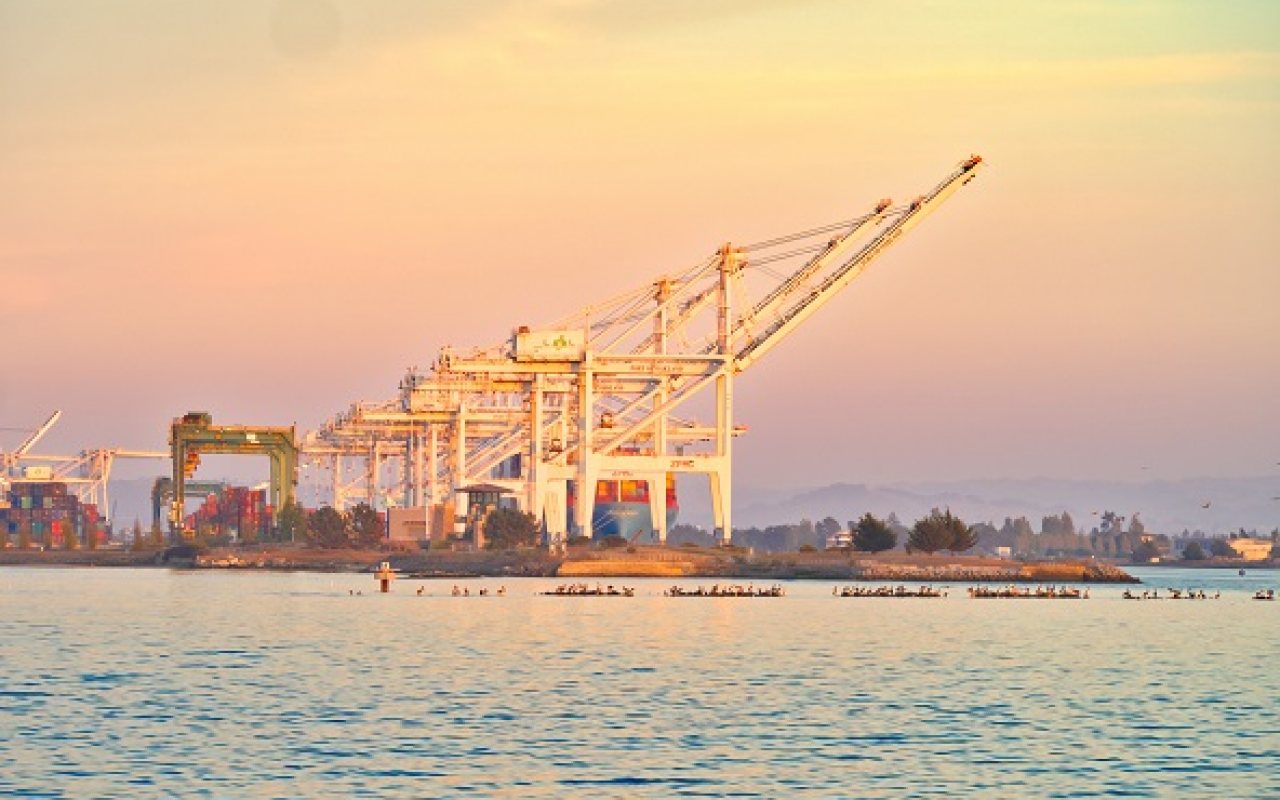 Port of Oakland in California, a major port on the Pacific Coast of the US, has approved a lease with global marine terminal operator SSA Terminals that runs through 2027.

The agreement, approved by Oakland port’s Board of Port Commissioners, includes options that could secure SSA Terminals at the facility until 2042.

John Driscoll, Port of Oakland’s Port Maritime Director, said: “SSA is an influential player on the waterfront worldwide, and a significant presence in Oakland.

“This lease commitment demonstrates its belief in the Port’s long-term prospects.”

Key elements of the deal include a 19-acre expansion at SSA’s Oakland International Container Terminal (OICT), the purchase of three new ship-to-shore cranes by the terminal operator for cargo handling, and options that would extend the new lease an additional 15 years under the provision of certain conditions.

SSA is the largest marine terminal operator in Oakland.

SSA also operates Oakland’s Matson Terminal, which is included in the new lease.

XVELA's newest technical paper, 'The Certainty of Berth Uncertainty', has examined how uncertain containership berthing times in ports is one of the main challenges the industry is facing today

Three operating companies, including SSA, lease terminal facilities from the Port of Oakland.

SSA has operations at 250 locations on five continents.

SSA earned recognition over the last three years for leading an operational transformation in Oakland.

It was the first operator to open gates at night for cargo pick-up or delivery and is currently raising the height of four cranes to improve the handling of a new class of megaships in Oakland.

The new lease binds SSA to a list of environmental commitments in Oakland such as compliance with state and federal laws and the Port’s Maritime Air Quality Improvement Program.

Under the agreement, the terminal operator will apply for government grants to reduce emissions from cargo handling equipment.

Ed DeNike, President of SSA Containers, said: “We see steady cargo growth for Oakland into the next decade.

“This new lease helps us plan for the future.”