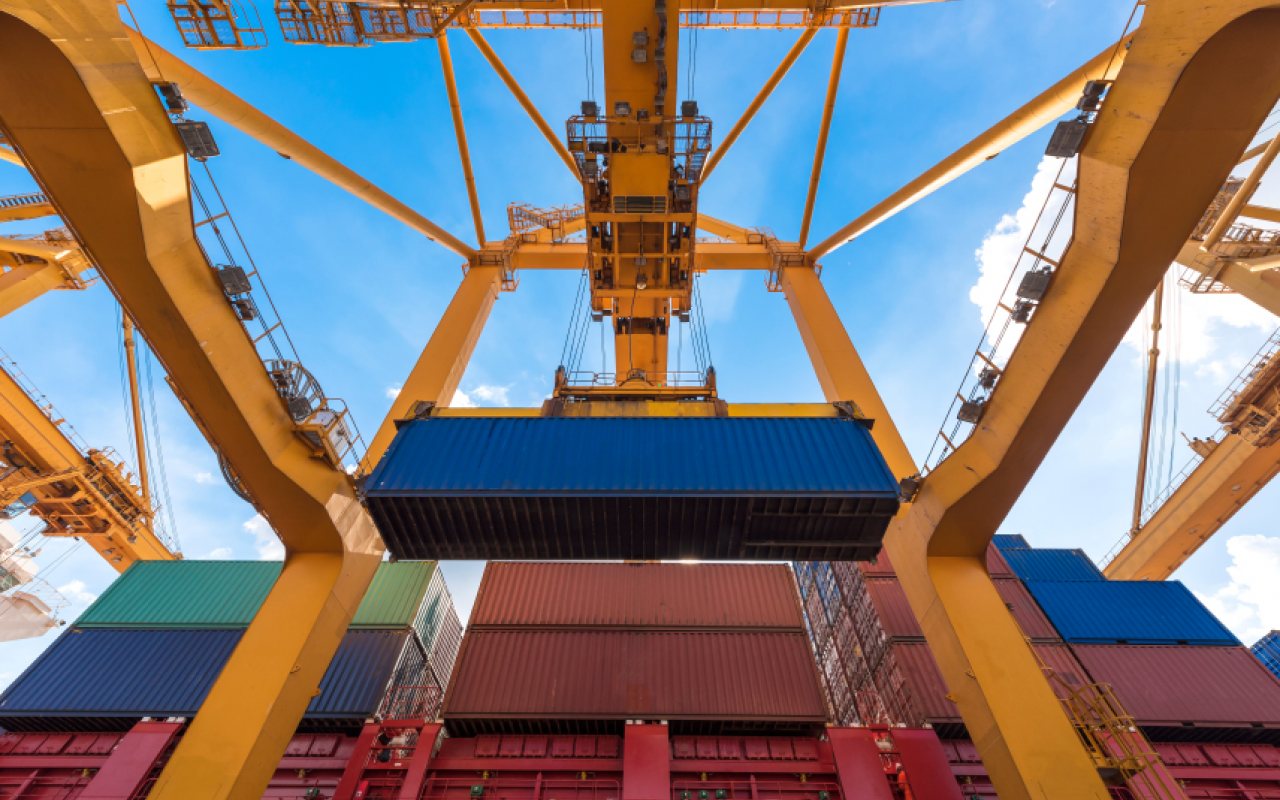 More containers moved through the Napoleon Avenue Container Terminal at the Port of New Orleans in March and April, 2016 than in any two months in the Port’s history.

According to figures released recently, more than 50,000 boxes moved through the Terminal in April, besting the previous monthly record of more than 48,000.

Surging container volumes come on the heels of higher overall cargo volumes in 2015.

In addition to growth in overall tonnage, the Port’s Napoleon Avenue Container Terminal also handled a calendar year record more than 525,000 TEU in 2015, up more than 7% compared to the TEU handled during the previous 12-month period.

Gary LaGrange, President and CEO of the Port of New Orleans, said: “Continued growth in cargo figures is attributable to our efficient terminal operators, valued customers and the hard work of the entire Port community.

“All of that hard work is also paying off with international recognition from trusted transportation publications citing the Port’s productivity.”

Strong cargo figures led the Journal of Commerce to name the Port of New Orleans the “Fastest Growing Import and Export Port” in the US.

He said: “Nearly $40 million in new investments to increase efficiencies and expand container handling capabilities have been made in the last year at our Napoleon Avenue Container Terminal. Our challenge now is to keep pace and execute our plan for smart growth in the future.”

Fact File: The Port of New Orleans is a deep-draft multipurpose port at the centre of the world’s busiest port system — Louisiana’s Lower Mississippi River. Connected to major inland markets and Canada via 14,500 miles of waterways, six class-1 railroads and the interstate highway system, the port is the ideal gateway for steel, project cargo, containers, coffee, natural rubber, chemicals, forest products, manufactured goods and cruising. To stay ahead of market demand, the Port has invested more than $100 million in capital-improvement projects since 2012 and has a master plan to expand the Napoleon Avenue Container Terminal to an annual capacity of 1.5 million TEU.