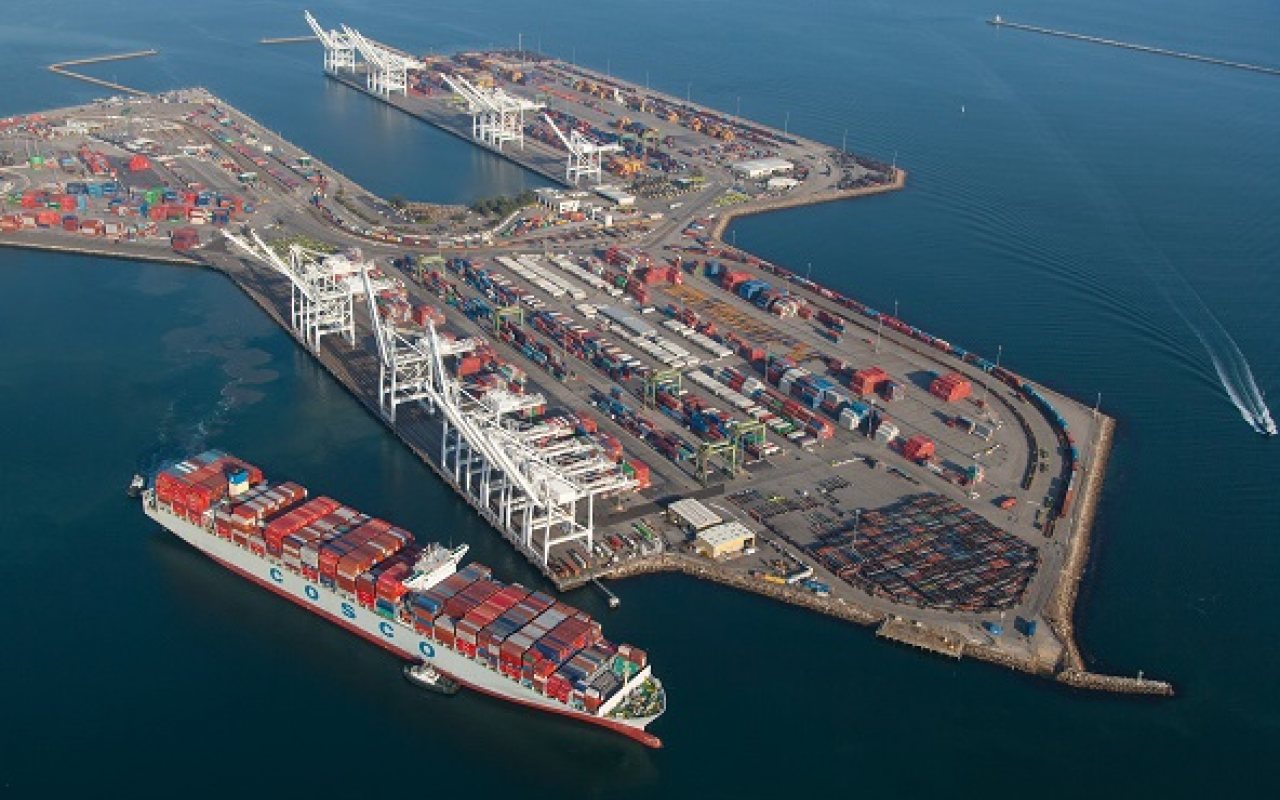 Officials from the Port of Long Beach, Southern California Edison and the California Energy Commission have launched the nation’s largest pilot project to introduce zero-emission cranes and cargo handling equipment into seaports.

The project, funded mostly by the California Energy Commission with a $9.7 million grant, will introduce 25 vehicles that are zero- or near zero-emissions to Port of Long Beach marine terminals to test their performance in a real-world setting for a year.

In 2017, the ports of Long Beach and Los Angeles approved an update to their Clean Air Action Plan, aiming to transition all terminal equipment to zero emission equipment by 2030.

“We are grateful for the partnerships with the Energy Commission and Southern California Edison that are making this a reality.”

Port of Long Beach Executive Director, Mario Cordero, said: “This project is another example of the goods movement industry, equipment builders, utilities and public agencies stepping up to reach for the goal of zero emissions.

“Today, you can see how everyone is coming together to meet that challenge.”

It is predicted that the project will reduce greenhouse gas emissions by more than 1,323 tons and nitrogen oxides, a key causer of smog, by 27 tons each year – whilst saving more than 27,000 gallons of diesel fuel.

Included in the project is the conversion of nine diesel-electric rubber-tire gantry (RTG) cranes to fully electric at one terminal, the purchase of 12 battery-electric yard tractors at another two terminals, and the conversion of four LNG trucks into hybrid-electric trucks for a drayage trucking firm.

The project’s launch event was hosted at Pacific Container Terminal at Long Beach’s Pier J, one of the three participating terminals, operated by SSA Terminals.

Vice President of SSA Marine Terminals, Paul Gagnon, said: “SSA Terminals appreciates the confidence that the Port of Long Beach has shown in our company by selecting us to be part of this major project to electrify the nine large container-handling yard cranes at our Pacific Container Terminal.

“We hope that this partnership will continue as we all strive for cleaner air quality.”