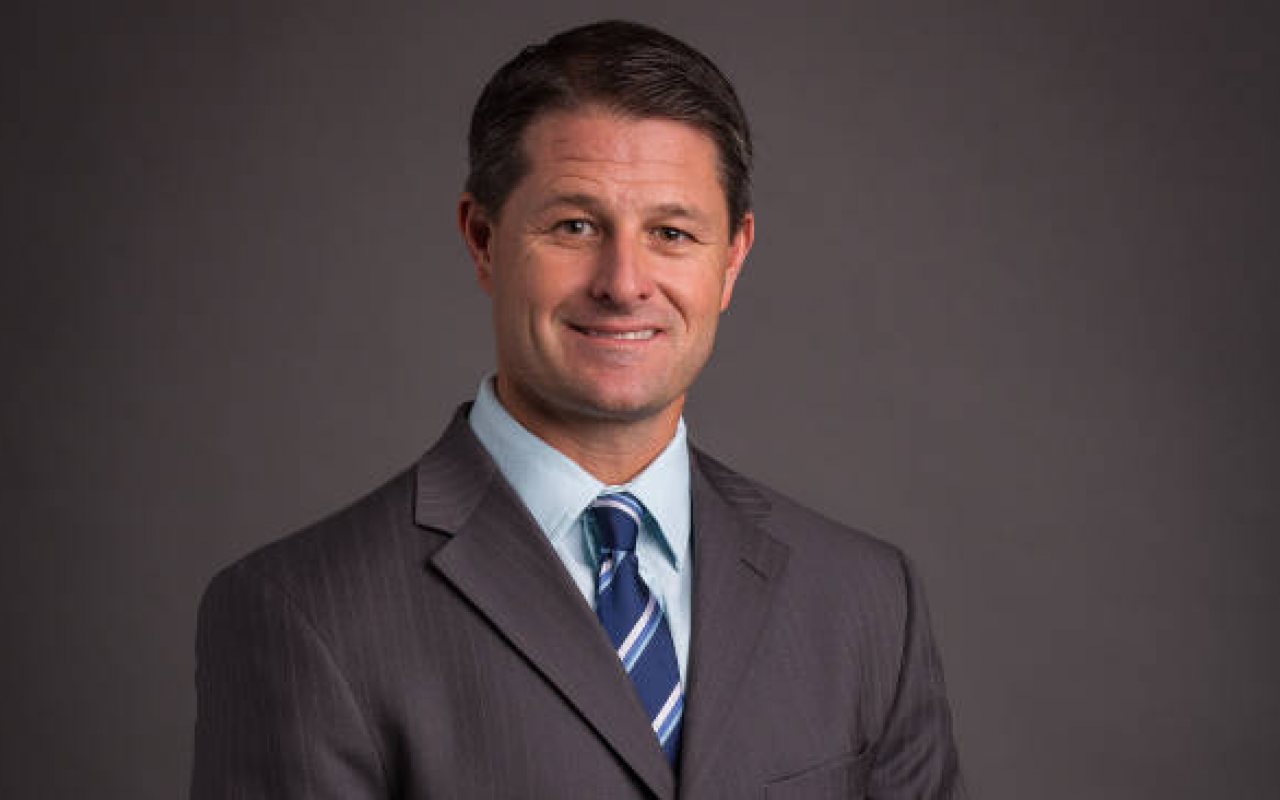 Pasha Stevedoring & Terminals L.P. and the Port of Los Angeles are launching the project as a proving ground for how zero and near-zero emissions technologies can dramatically reduce pollutants and improve energy resiliency at marine terminals and industrial facilities around the world.

The US$27 million project will integrate a number of electric vehicles and cargo handling equipment into terminal operations while also featuring a 1-megawatt (MW) rooftop solar installation, backed by a battery storage system with 2.6 megawatt-hours (MWh) of capacity.

The result will be a clean energy microgrid that can allow terminal operations to continue in the event of a widespread power outage.

The project is funded in part by a $14.5 million grant from the California Air Resources Board as part of a wide-ranging effort to reduce greenhouse gases and other pollutants throughout the state.

Renita Mollman, Vice President and General Manager of Burns & McDonnell's California region, said: “The Port of Los Angeles is the busiest gateway for commerce in America, so what better place to demonstrate an all-new approach to eliminating greenhouse gases and other harmful emissions.”

Dr Matt Wartian will serve as project manager for the duration of the engineering design, construction and startup phases of the project.

Engineering is set to begin this month, with construction beginning in October and complete by mid-2017.

Dr Wartian said: “Burns & McDonnell has successfully executed a number of microgrid projects incorporating solar and zero emissions technology, but the Omni Green Terminal Project will set a whole new standard. We expect a number of other facilities will be launching similar zero-emissions projects based on the results from the Omni Green Terminal.”

Technical Paper: Port of Los Angeles: How to be Green

The solar power system will be the centerpiece of the project. It will operate in parallel with the Los Angeles area grid through sophisticated energy management system controls that will enable the terminal to ‘island’ and continue operating as a microgrid for a limited period of time in the event of a widespread power outage.

With key elements of the Omni Terminal remaining operational during an outage, it will function as a depot for emergency goods and services to the broader Southern California region.

The chargers allow battery-stored electricity to be converted to AC power needed for motors and drives or to charge other vehicles.

Another key feature of the Omni Green Terminal will be the installation of the ShoreCat Marine Exhaust Treatment System.

The ShoreCat technology is the next generation Marine Exhaust Treatment System (METS). It has the ability to capture more than 90% of emissions, including CO2 emissions, from stacks of berthed ships at the terminal. Berthed ships are the largest sources of greenhouse gases and priority pollutants at marine ports worldwide.

All the improvements at the Omni Green Terminal are expected to reduce carbon dioxide emissions by almost 3,000 tonnes per year.

All the improvements will be the equivalent of removing 14,100 vehicles from the roadways in Southern California.

Dr Wartian concluded: “The Green Omni Terminal Project will be a scalable model to upgrade the 26 other terminals at the Port of Los Angeles, as well as other terminals worldwide. Design-build project delivery will also demonstrate why it is the best system to make these complex improvements and upgrades with no interruption to ongoing terminal operations.”

Fact File: Burns & McDonnell is a company made up of more than 5,300 engineers, architects, construction professionals, scientists, consultants and entrepreneurs with offices across the country and throughout the world. We strive to create amazing success for our clients and amazing careers for our employee-owners. Burns & McDonnell is 100% employee-owned and is proud to be No. 16 on Fortune's 2016 list of 100 Best Companies to Work For.