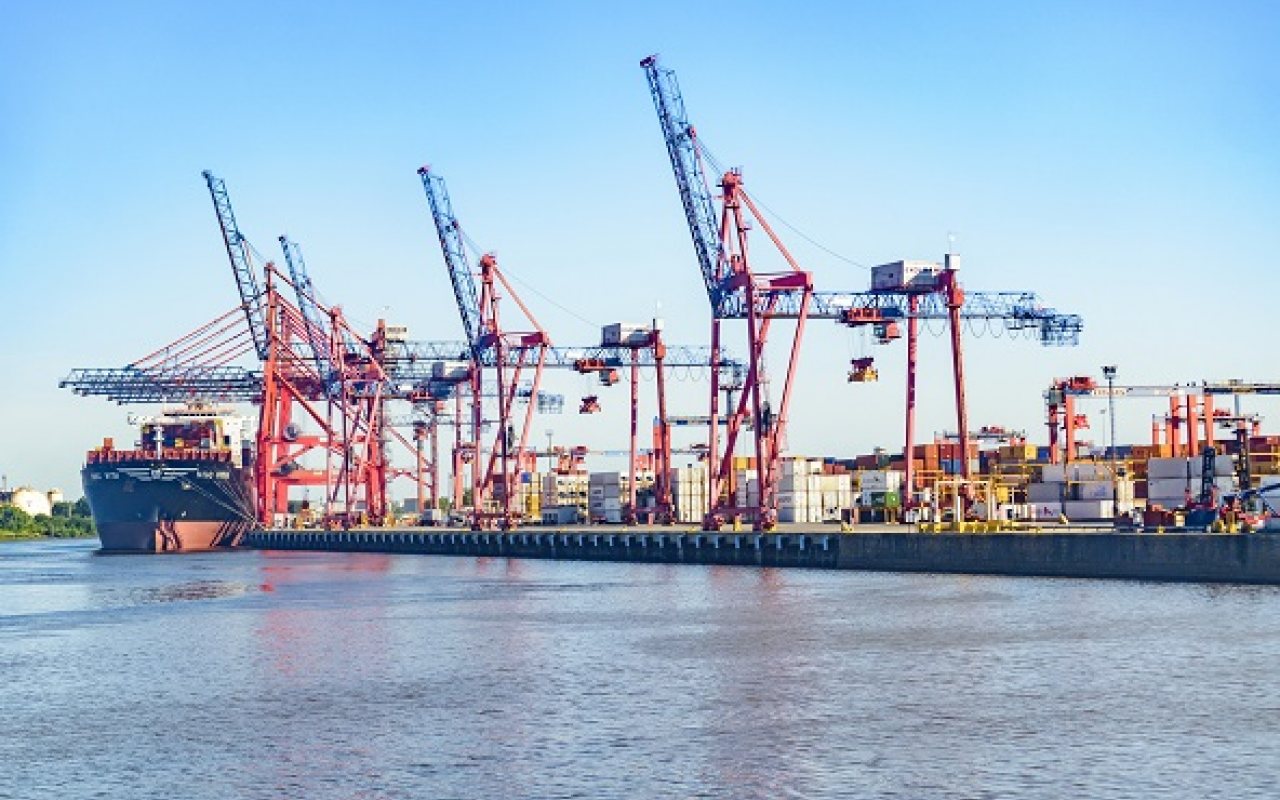 The Port of Buenos Aires has announced a US$2 billion modernization programme which will seek to increase its capacity to 2.7 million TEU by 2030, the Argentinian government has announced.

The government has initiated this project to improve the port’s TEU capacity and help it keep up with its regional neighbors, such as Uruguay and Brazil.

It is hoped that in the next 10 years, progress will be made in the development of an external terminal.

According to the government, work has already begun on the infill works and 10 out of the necessary 45 hectares will be ready by 2030.

The project also includes building a single port access that will cut delays and congestion in the port area. Additionally, the port hopes the improved flow of traffic will also reduce the impact on the environment.

How are ports reacting to the new manufacturing landscape? Find out with a Port Technology technical paper

Announcing the project, Guillermo Dietrich, Minister of Transportation, said: “Argentina, in comparison to the countries of the region, is lagging behind in the development of its foreign trade.

Our cargoes fell in the last 10 years while the neighboring ports of Brazil and Uruguay grew, we are reversing that trend, with a federal port.

“This project is one more step in that direction so that the country should grow and develop”.

Gonzalo Mortola, Head, of the General Ports Administration, also commented: “Today is a great day for the port of all Argentines.

“After two years of internal work and with the port community, we launched, together with Minister Dietrich, the modernization project for Puerto Buenos Aires for the next 50 years.

“A project that has already started, with more than 10 hectares won to the river, closure of breakwaters and other works that optimize the intermodal logistics of our Nation.

“As I always say, ports have a very important role in the economies of our countries and this project is fundamental for the development of Argentina and its regional economies since it is directly linked to the integration of foreign trade in the short, medium and long-term”.