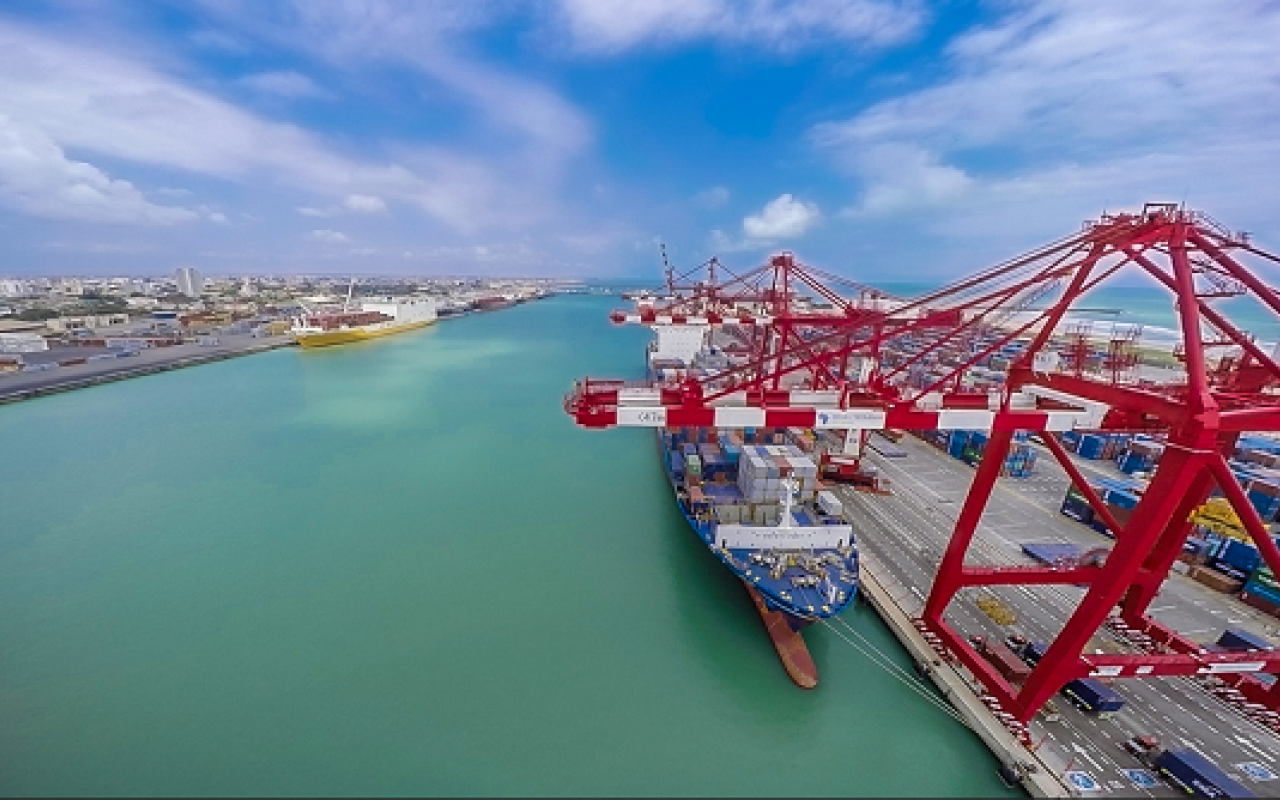 Port of Antwerp International (PAI), the consultancy and investment subsidiary of Antwerp Port Authority, has announced that it will modernize the port of Cotonou in the West African country of Benin.

To further expand and strengthen Port of Cotonou’s position, the Benin government has temporarily outsourced the management of the port to PAI to allow a reformed port authority to compete with the surrounding ports.

Kristof Waterschoot, Managing Director of PAI, said: “Our main task will be to modernise the port authority in organisational terms, renovate the obsolescent facilities and prepare for and guide the expansion of the port.

“In the short term PAI will take over some key functions within the port authority, in order to study the processes from the inside.”

PAI has announced that it is trying to recruit eight expats who will carry out the task on the ground by calling upon APEC, the training centre for the Port of Antwerp.

Waterschoot said: “For example we’re looking for a CEO and a Chief Financial Officer, but we have the explicit aim under the terms of our remit to organise management training courses for local managers, to prepare them for a gradual transfer of these key functions.”

The port is the economic heart of Benin, handling an annual freight volume of around 12 million tonnes.

Find out why the Port of Antwerp’s three-dimensional development strategy has helped it to become Europe’s largest integrated maritime, logistics and industrial hub in the 'Port of Antwerp: 3 Foundational Pillars' technical paper

Antwerp has the highest proportion of direct services to West Africa of all ports in Northwest Europe, which translates into a market share of almost 50%.

Benin is an investment subsidiary of Antwerp Port Authority, which has already carried out various consultancy tasks in the port of Cotonou in 2017.

The port has a strategic importance in the region, as it is also one of the main gateway ports for the sub-region, such as the countries of Burkina Faso, Niger and Mali.

Cotonou’s Port Alderman, Marc Van Peel, who is also chairman of PAI, said: “We are delighted that the Benin government has opted for the expertise and knowhow of Antwerp.

“With our subsidiaries APEC and PAI we have been working for a long time on the passing on and sharing of knowledge and experience, in order to strengthen the worldwide network of our port and to ensure that Antwerp is and remains top of mind at the international level of decision makers in the maritime world.”

Read more: The Port of Antwerp has released a video that shows how it is going to invest $US1.8 million over the next three years into seven projects aimed at making port-generated freight traffic smoother and more efficient