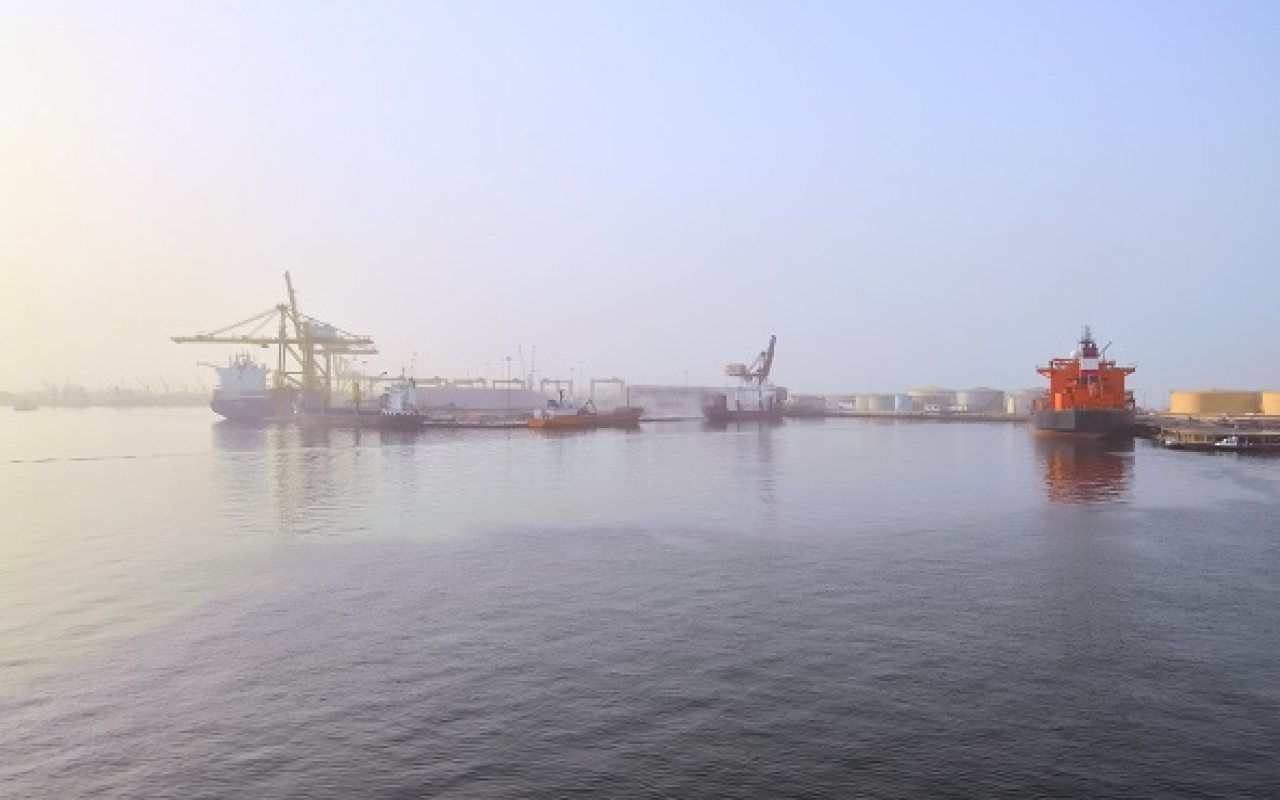 Antwerp Port Authority has signed a memorandum of understanding (MoU) with Port of Dakar, Senegal, to seal plans for future collaboration as part of its ongoing strategy to invest in the Coast of West Africa.

The five-year MoU contains a number of commitments to develop marketing and trade relations, organize joint commercial events, and exchange information on subjects such as customs and excise, security, and sustainability.

In a statement, Port of Antwerp, the second-largest port in Europe, also claimed it is seeking to reinforce its historic position as a leader of trade on the coast of West Africa.

It stated that Port of Dakar views the collaboration as a way to position itself as the main regional hub for freight.

With an annual freight volume of 17 million tonnes, Dakar is home to the third-largest port on the coast of West Africa.

It occupies a uniquely strong trade position, located at the crossroads of shipping routes between Europe, North and South America, and southern Africa.

Due to its advantageous sea access, Port of Dakar is one of the few West African ports that is able to handle ships of all dimensions at any time.

The port now plans to expand its ambitions and build a new port 50 kilometres away from its present facility, which will have a keel depth of 18 metres.

This means it will be able to handle the latest generation of giant container carriers without difficulty.

It is also planning a new 600-hectare economic and logistics zone.

In a statement following the signing, Waterschoot said: “We will make use of our experience and expertise to help Dakar realise its ambitions.”

He noted that a recent report by the World Bank underlined the economic potential of the continent, but also pointed to a number of challenges — such as the lack of sufficiently trained personnel.

He stated: “We will immediately step in to fill this gap, by sharing our know-how and expertise.

“Our training centre APEC remains the partner of choice for training maritime professionals, while our consultancy subsidiary PAI will assist the port authority with the necessary expertise for developing a multipurpose terminal and deepening the approach channels so as to maximise the capacity of the port of Dakar.”

Read more: Port of Antwerp International (PAI), the consultancy and investment subsidiary of Antwerp Port Authority, announced at the start of the year that it would modernize the port of Cotonou in the West African country of Benin