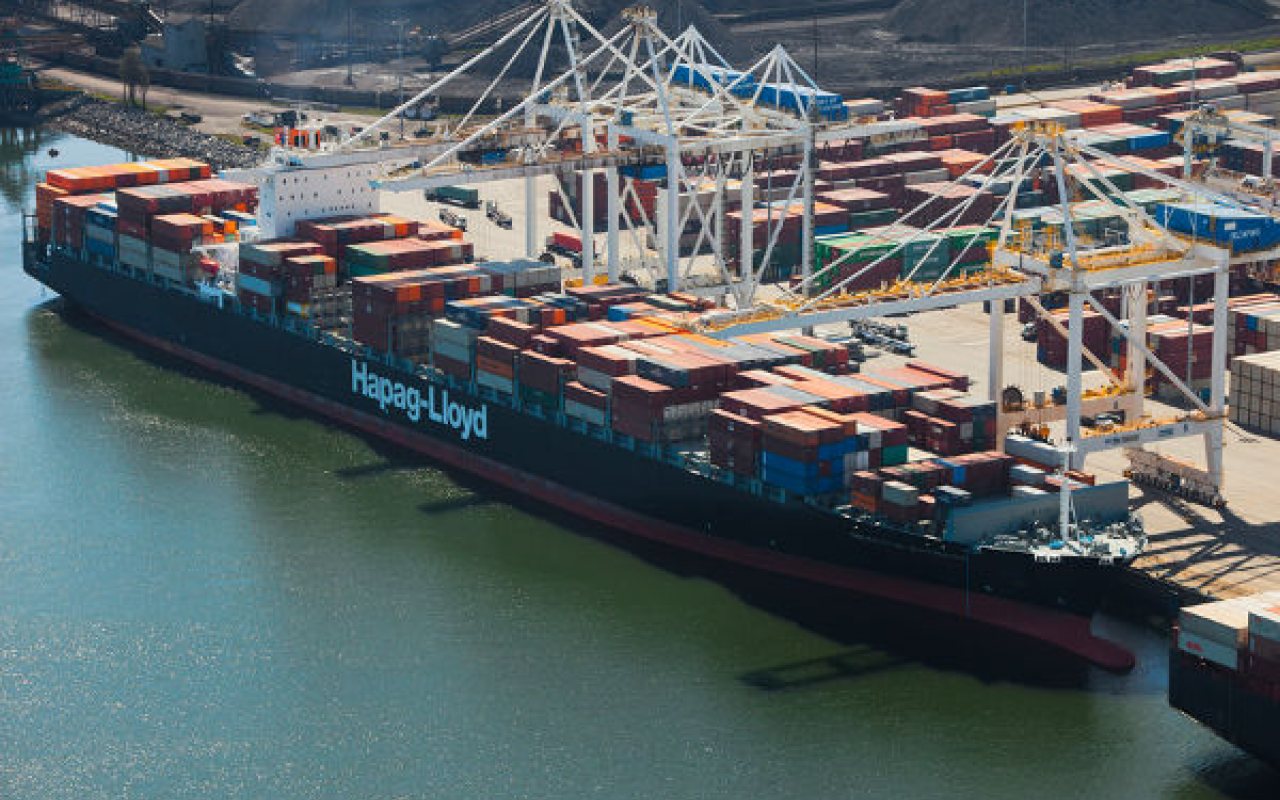 A softened global economy, the weakened Canadian dollar, as well as some containerised cargo shifting back to US ports following an extended labour disruption on the west coast in 2015 are primary factors contributing to lighter than usual traffic through Port Metro Vancouver, according to the port authority’s 2016 mid-year statistics report released today.

Despite the short-term slow down, forecasts show that long-term growth in trade will continue to bolster the Canadian economy.

These results represent a softening of volumes in all major commodities except grain, where increases in barley (up 41.8%) and canola (up 40.1%) contributed to overall growth in that sector.

Robin Silvester, President and CEO of the Vancouver Fraser Port Authority, said: “The slight decrease in cargo volumes in the first half of 2016 is expected, given the record year we experienced in 2015 and the softening global economy. The long-term outlook for Canadian trade is one of growth, and the port will be ready to handle increased volumes through Canada’s west coast.”

In the bulk sector, more grain is being exported overseas to new markets resulting in an increase of 4.8% over record 2015 volumes.

In the container sector, volumes weakened in H1, 2016 compared to 2015, when the port experienced a temporary surge of cargo in 2015 as shippers chose to move freight through Canada due to labour disruptions at US West Coast ports.

The report predicts growth in containers from 2016 to 2030 at 4% annually. At that rate, the Port of Vancouver will need to create additional terminal capacity by the mid-2020s.

The Vancouver Fraser Port Authority and terminals within the Port of Vancouver continue to invest in infrastructure and technology to increase capacity in anticipation of growth.

The port authority is proposing to build a new terminal at Roberts Bank, a project now being reviewed Silvester by an independent review panel appointed by the Federal Minister of Environment and Climate Change.

Silvester concluded: “Shippers continue to express confidence in the Port of Vancouver, and we continue to see significant investment projects moving forward in the gateway. We wish to thank all our many customers and terminals for working with us to provide an efficient and reliable supply chain and to plan for the future.”