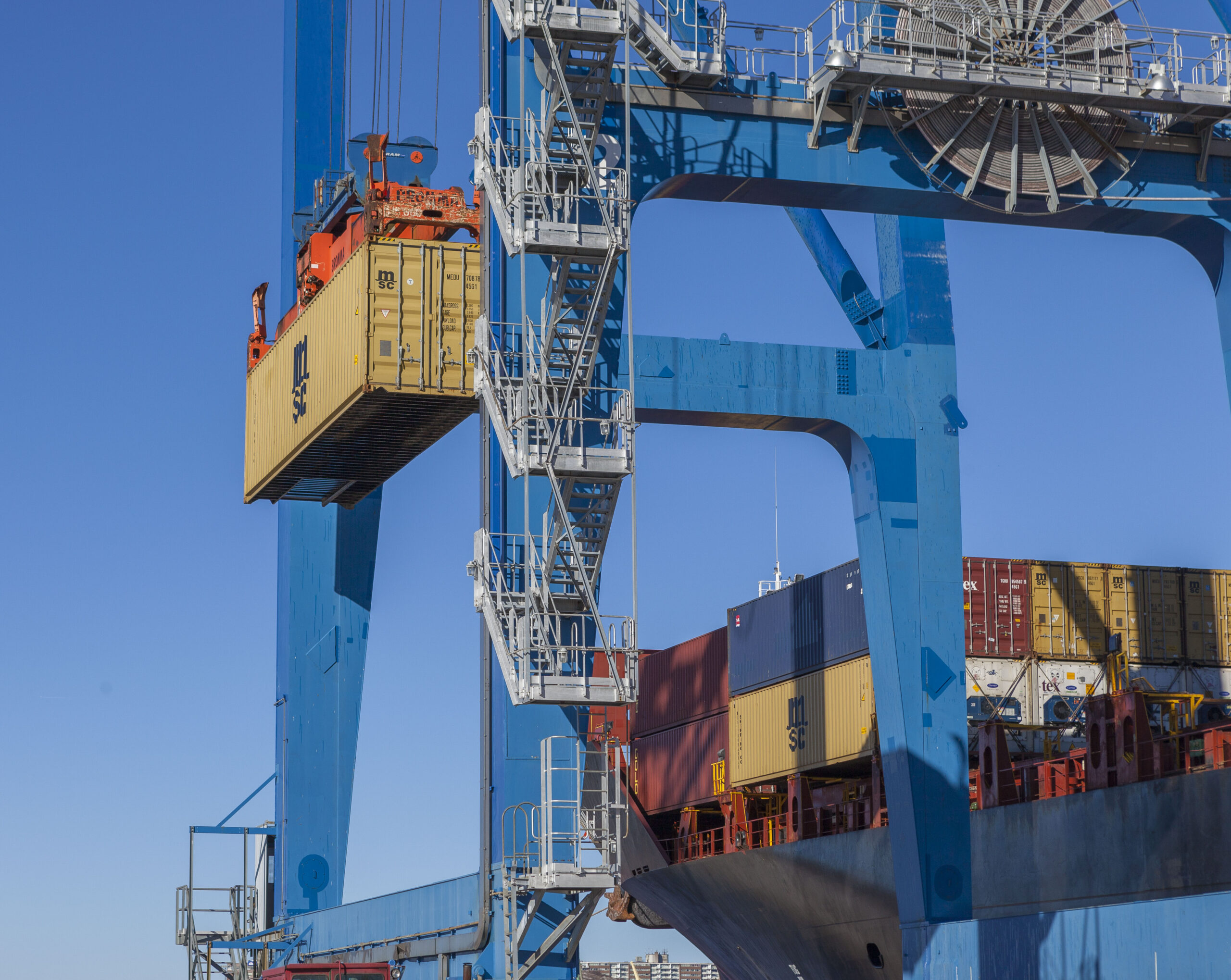 The Government of Canada has contributed more than CAD$42 million ($32.7 million) to improve supply chain efficiency for Canadian shippers in Saint John and McAdam, New Brunswick.

The government said it will contribute:

The funding from the Government of Canada comes under the National Trade Corridors Fund to address transportation bottlenecks, vulnerabilities, and congestion along Canada’s trade corridors.

“These two projects located in Saint John and McAdam represent major opportunities to increase capacity to import and export goods in and out of New Brunswick,” said Omar Alghabra, Minister of Transport.

“Our government is proud to support projects that benefit not only these areas, but all of New Brunswick – creating good jobs and contributing to a stronger economy.”

“This will continue to spur major growth and private sector investment in our region which translates to hundreds of jobs. These infrastructure improvements, combined with our current modernisation project, will help our port create new capacity of 800,000 TEU.”

James D. Irving, Co-Chief Executive Officer of J.D Irving, Limited, also commented: “The Port of Saint John and New Brunswick Southern Railway have been a critical part of New Brunswick’s economy for generations, and today’s announcement confirms the important and growing role they play in our province’s overall competitiveness.

“The investment announced today will allow the Atlantic region to increase Canadian imports and exports on a global scale, giving us an even stronger foundation to continue building on – from right here at home, in Saint John, New Brunswick.”

Last year, PTI spoke to Estabrooks in his first international interview since taking on the role of port CEO. He went on to discuss the port’s ambitious Modernization Project and other initiatives he is looking to implement over the next few years.