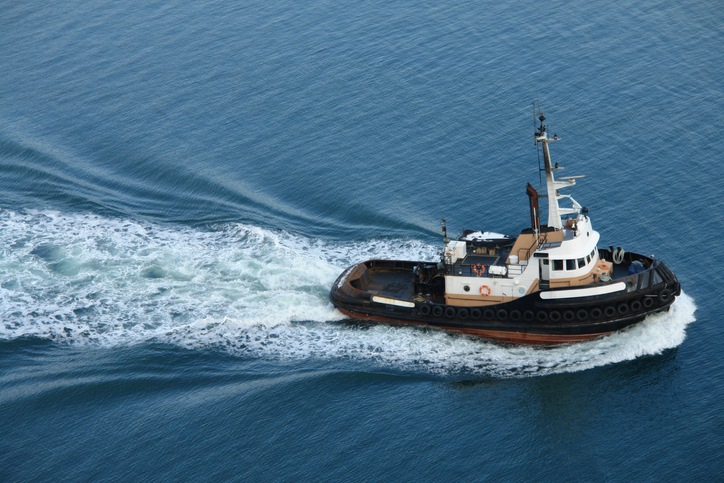 The Port of Zeebrugge and Boluda Towage Europe have signed a 5-year concession agreement for providing sustainable towage services.

According to a statement the agreement was signed on September 17 2020 at the headquarters of the port authorities in Zeebrugge. The concession is the renewal of an existing partnership for the duration of five years and extendable for a single period of three years.

The focus of this partnership between Port and Boluda Towage Europe is on ensuring efficient, smooth, and safe handling of shipping, and puts forward initiatives regarding sustainability.

The agreement includes eight powerful and modern tugboats in this port region, which are all certified with the highest firefighting standards and will be manned with local crew.

As part of this fleet, Boluda Towage Europe will bring in two Damen-newbuild 85-tonnes bollard pull ASD Tugs 2813, both complying with the most recent IMO Tier III emission standards, to the Port of Zeebrugge in December 2020.  These tugs, named VB Bolero and VB Rumba, are highly maneuverable and environmentally friendly vessels of modern design.

Aside from the Union Koala, that was already retrofitted to the IMO Tier III standards in 2019, Boluda Towage Europe will also retrofit the Union Panda this year. Other tugs in the fleet, in this port region will also be retrofitted in the first two years of the contract.

In order to highlight the long-standing cooperation between both parties, Boluda Towage Europe provided the ship’s bell of the tugboat ‘Brugge’  on permanent loan to the Port. The ship’s bell was unveiled at the end of the ceremonial signing.

The tugboat Brugge was the most powerful fire-fighting vessel when it was built in 1988, and was active in the port of Zeebrugge as a fire-guard boat for LNG tankers until 2009.