Port of Valencia set to invest millions in rail improvements 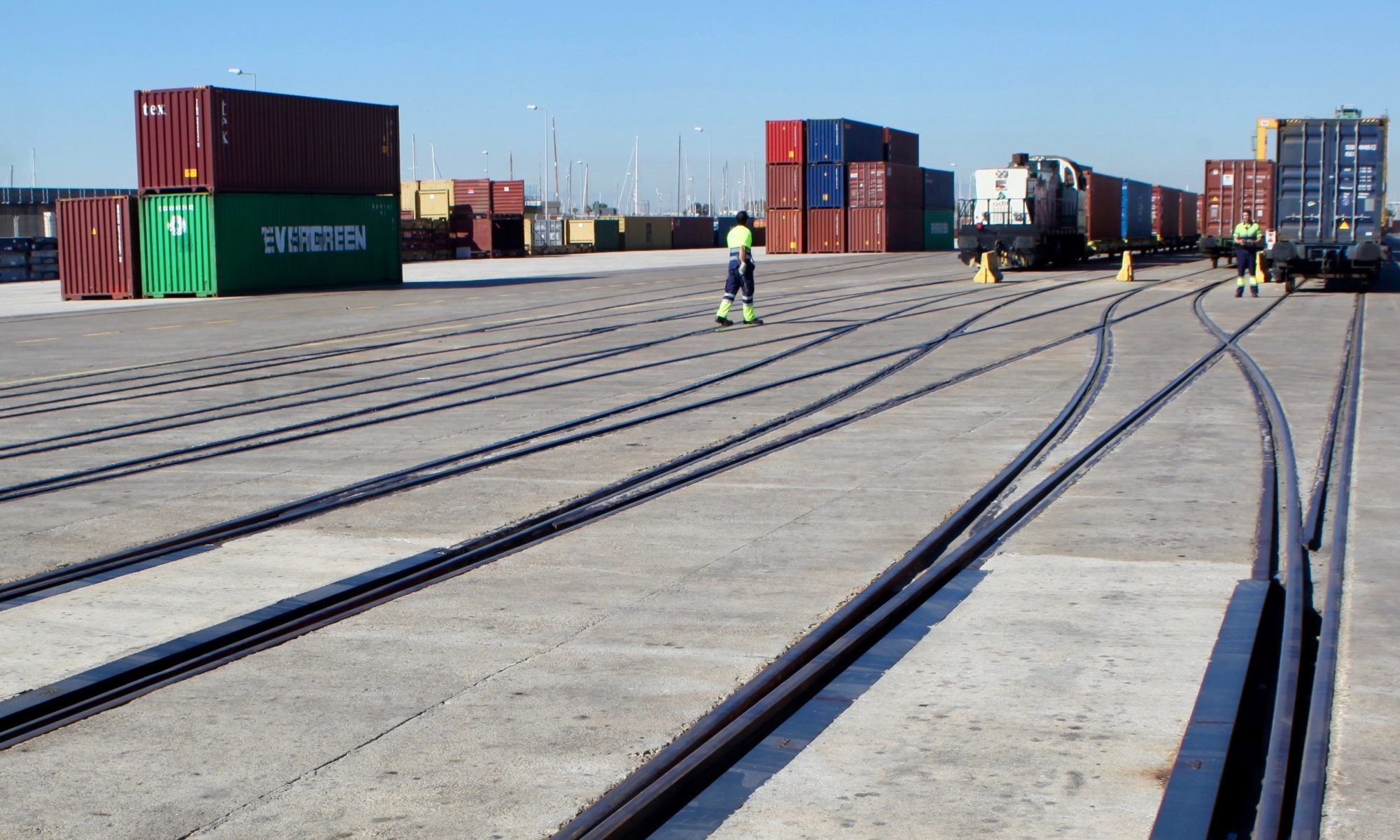 More than 2,000 trains have passed through the Port of Valencia in the first half of 2021 as the port looks to invest €240 million ($280 million) to improve rail access and infrastructure.

Between January and June 2021, one million tons and 103,250 containers have been moved by train.

Of the containers that entered the Port of Valencia by rail, 79% corresponded to Madrid, consolidating the city’s position as the main port of origin of rail traffic.

Meanwhile, 77% of the containerised goods that left Valencia went to Madrid, 7% to Bilbao, 6% to Zaragoza, 3% to Valladolid and the rest, 5%, to other peninsular points.

A total of 992,916 tonnes of goods arrived by rail with origin or departure to or from Valenciaport in the above-mentioned period.

Of these, 78 percent came from Madrid, 8% from Zaragoza, 6% from Bilbao, 3% from Valladolid, and the rest, 4% from other destinations. In turn, 82% of the rail traffic leaving the Port of Valencia arrived in Madrid, 7% in Bilbao, 4% in Valladolid, 3% in Zaragoza and the remainder in other places.

The PAV has its own unit to manage rail traffic inside the Port of València, where 10 different companies already operate and compete, and has an investment plan of close to €240 million ($280 million) to continue promoting intermodality and reach the largest number of markets.

The investment will be aimed at remodelling of the railway network in the Port of Valencia, the electrification of tracks, the adaptation of the network to the European gauge, the railway access to the Port of Sagunto or the improvement of the Valencia-Teruel-Zaragoza line, among others. 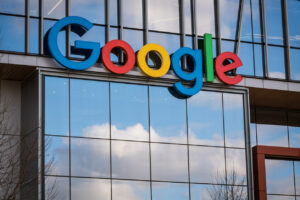