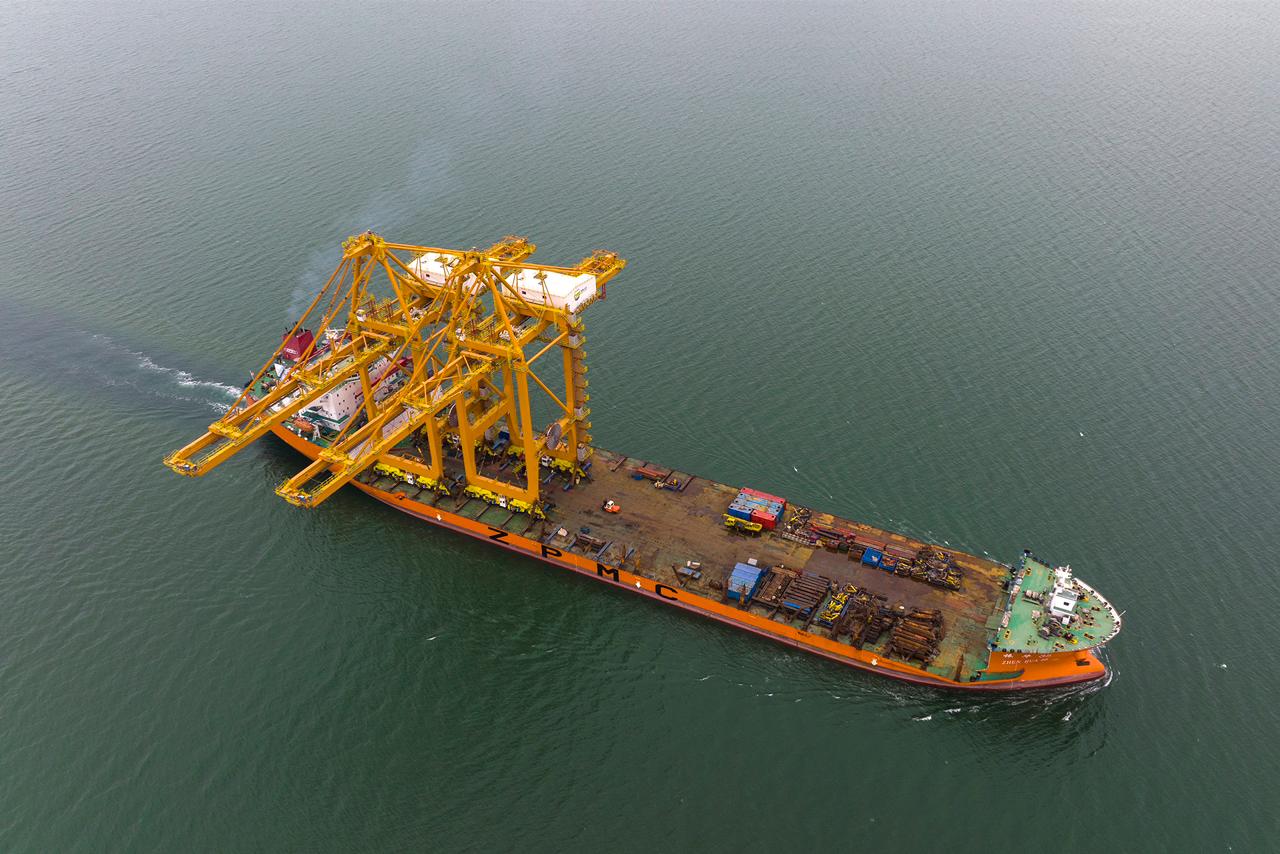 The machines arrived at the port on 2 May 2022 and have a lifting capacity of 65 tons in twin-lift mode and 50 tons in single-lift mode.

These cranes aim to support the Port of Thessaloniki in directly serving main liner vessels and contribute significantly to attracting new lines.

According to the port, the installation of the newly delivered machinery further enhances its role as an important gateway for trade between Asia and Southeast and Central Europe.

A total of six STS cranes are now in operation at Thessaloniki.

“With the two new specially designed Panamax STS cranes for the Port of Thessaloniki, with a total value of €15.7 million ($16.5 million), more than 80 per cent of the company’s Mandatory Investments in equipment is completed” said Thanos Liagkos, Executive Chairman of the BoD of Thessaloniki Port Authority (ThPA S.A.).

The equipment substantially upgrades the services provided by the port, optimises container handling service levels, doubles the production capacity of the container terminal, and significantly improves the competitiveness of Thessaloniki.

Franco Nicola Cupolo, Managing Director and CEO of ThPA S.A., added: “The unloading of the cranes and their installation at Pier 6 is expected to be completed within seven days, while they are estimated to be delivered in fully functional and operational capacity in early July this year.”