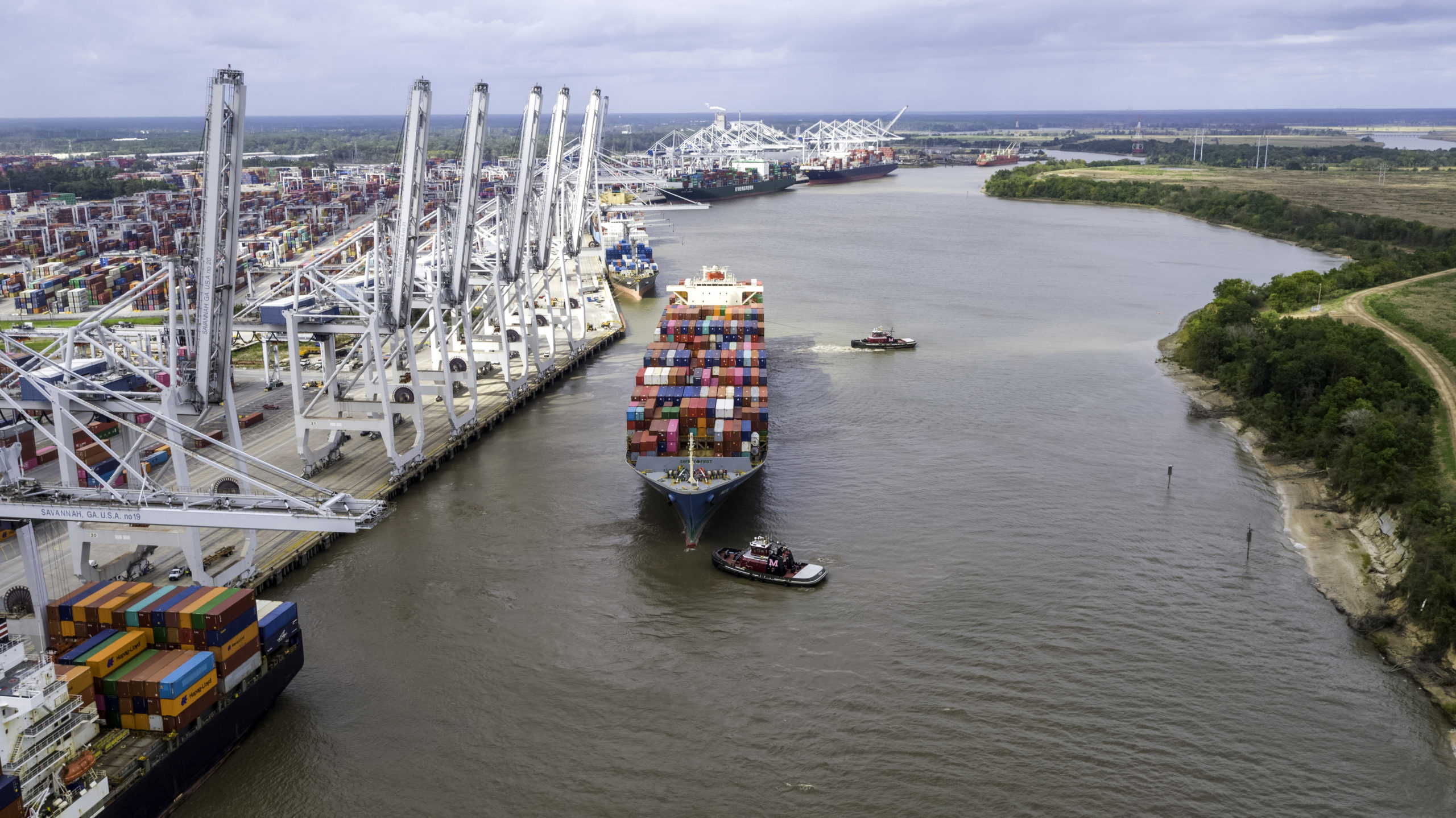 The Georgia Ports Authority (GPA) moved more than 4.68 million TEU in 2020, an increase of 1.8% year-on-year (YoY), after the Port of Savannah achieved its best December results on record and Appalachian Regional Port’s (ARP) traffic grew by 73%.

“Additionally, a housing boom has translated into strong demand for furniture, appliances and other home goods crossing our docks. We remain optimistic that the conditions for growth will continue, but it is too early to know if the pace of cargo expansion will carry on as it has.”

During the time when manufacturers around the world were shuttering plants, Georgia exports held steady over the calendar year, at 2.3 million TEU. Export container volumes were led by food, forest products, cotton, clay, automotive goods and chemicals.

“More customers are seeing the benefit of moving cargo by rail to the ARP, then using shorter truck routes to nearby portions of Georgia, Tennessee and Alabama,” Lynch said.

“Despite the current uncertainty, the Authority has remained steadfast in its commitment to build for the future.

“Even during the pandemic, we’ve seen successes such as expanding trade with Memphis customers,” McKnight said. “As a major intermodal center, Memphis is a key market for expansion of Savannah’s rail service.”