Port of Rotterdam to house green hydrogen facility from thyssenkrupp 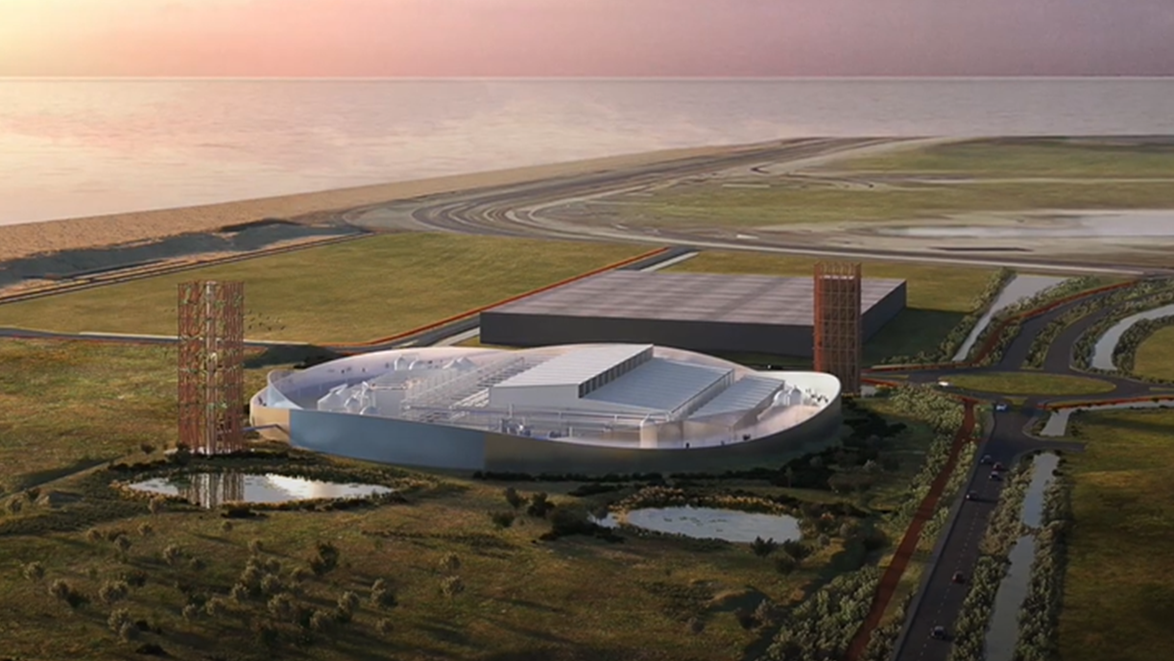 Shell has signed a supply contract with thyssenkrupp Uhde Chlorine Engineers’ to develop a 200 MW green hydrogen facility at the Port of Rotterdam.

Under the contract, thyssenkrupp will engineer, procure, and fabricate a 200 MW electrolysis plant based on its large-scale 20 MW alkaline water electrolysis module.

Construction work for the electrolysers is likely to begin in Spring 2022. Shell’s final investment decision to build the ‘Holland Hydrogen I’ project is also expected in the coming months, after which the intended start of production will be in 2024.

“We are looking forward to support building a major hydrogen hub in central Europe and to contribute to Europe’s transition to green energy,” said Dr Christoph Noeres, Head of Green Hydrogen at thyssenkrupp Uhde Chlorine Engineers.

“With our large-scale standard module size, we will further strengthen Shell’s hydrogen strategy. Our partnership perfectly combines our engineering excellence with Shell’s competence of a large global energy player.”

At the centre of the project facility will be a hall spanning the size of three football fields. At this location, green hydrogen will be produced for industry and the transport sector, with electricity coming from offshore wind Hollandse Kust (Noord).

The hydrogen can then be transported through a pipeline with a length of about 40km that will run from the plant to Shell’s Energy and Chemicals Park Rotterdam.

The project aims to support sustainable decarbonisation in the Netherlands. Countries representing over 80% of the global GDP are expected to enter the hydrogen economy with a dedicated hydrogen strategy by 2025.

As net-zero is a core priority for the plant, reusable construction material will be applied wherever possible and solar panels will be incorporated on the outside walls.

With the construction of the facility, thyssenkrupp will be able to enable its customers to transform into net-zero and create a carbon free-industry.

The Port of Rotterdam is dedicated to furthering the use of green hydrogen as it previously signed a Memorandum of Understanding (MoU) with the Tasmanian Liberal Government.

The agreement sees both parties work together to investigate the feasibility of future exports of green hydrogen from Bell Bay to the Port of Rotterdam in the Netherlands.