Port of Rotterdam strides ahead with new drone delivery pilot 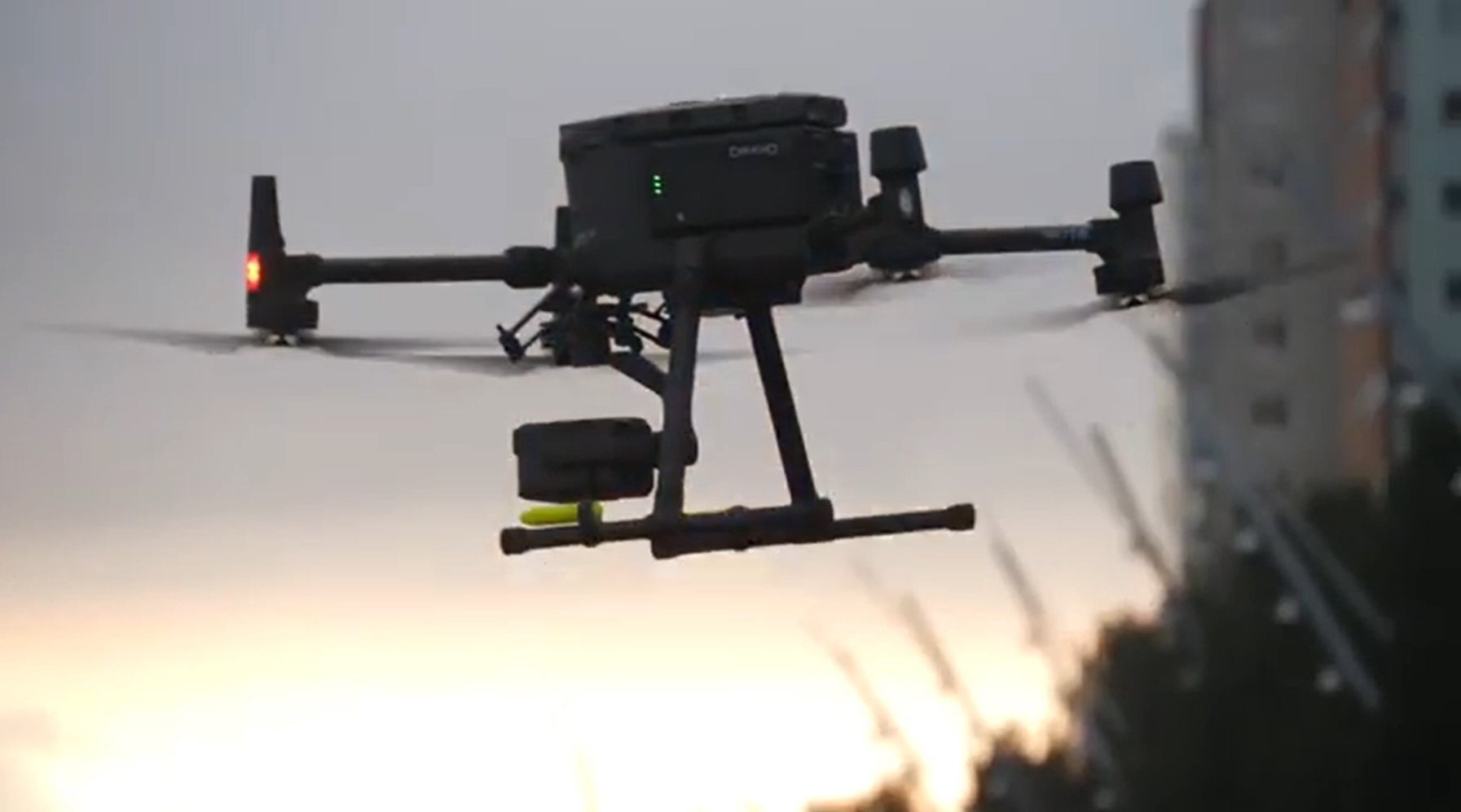 The Port of Rotterdam Authority has announced that a drone delivered a package to a moving inland vessel on 27 September 2020 as part of a trial of flights that explore the technology’s potential.

In a statement the Port said delivery was made to the vessel Duancis, which at the time was travelling at normal speed along the waterway near Brienoord Island.

Earlier in 2020, a drone delivered a package to the deck of the offshore vessel Pioneering Spirit, while it was moored at Maasvlakte’s Alexiahaven. The flights are intended to determine whether drone deliveries can increase efficiency in the port of Rotterdam, as well as simplify circulation in the port area for its users.

The Port said the technology could have a major impact on traffic and transport. New European regulations have cleared the way for new applications. Ultimately, this may even include autonomous unmanned freight and passenger transport.

“To this end, the next few years will be devoted to the phased preparation of airspace and drone technology,” it said.

The Port also said the recent trials constitute a significant first step in this process, since they involve the delivery of an actual package following a long-distance flight by the drone. In this case, the flight was still directly monitored by human observers, but in the near future it will take place beyond the pilot’s physical line of sight.

“To ensure that flights can proceed safely and efficiently outside the pilots’ field of vision, we need a reliable mobile data network at the drones’ flying altitude,” it said. “Network operator KPN was involved in the current trial and performed the necessary network measurements.”

“Some inland vessels only call on the port for a short time. The crew may not always have time to put a car ashore to collect specific items. In this event, e.g. ordering parts online and having them delivered by drone could save a lot of time.”

The Port explained that using drones can cut noise pollution in the port area.

Dutch Drone Delta, it said is examining whether it is viable to maintain a certain distance from residential areas during deliveries, and if so, how great said distance should be.