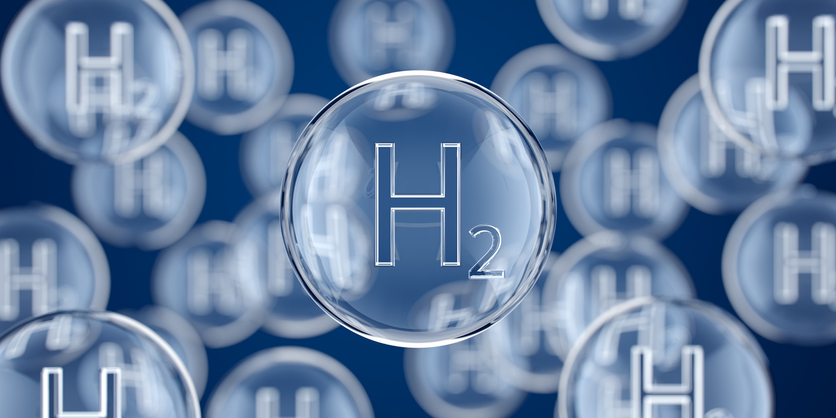 Energy company Uniper and the Port of Rotterdam Authority have entered into an agreement for developing the production of green hydrogen at the Uniper location on Maasvlakte.

The plans build on the findings of a recent feasibility study and are in line with the new hydrogen infrastructure that has been planned and the growing demand for sustainable hydrogen from the Rotterdam petrochemical industry.

This agreement has been laid down in a Memorandum of Understanding (MoU) and is a major milestone in the further development of the hydrogen value chain in the Rijnmond region.

The next key step in the Uniper project is the FEED (front-end engineering & design) study.

The nine-month study is currently being contracted out and should produce findings for the conceptual design of the electrolysis installation of 100MW initially, with a future capacity increase to 500MW – as well as the project planning and a budget.

With the help of these findings the first phase of this unique electrolysis plant can be outsourced to a number of specialist suppliers and contractors, the port authority said.

Efforts will be made to apply for the permits needed, search for financial support from various authorities, to enter into agreements with the relevant partners involved in the value chain, and to prepare an investment decision in 2022.

The recently completed joint feasibility study shows that the Uniper location on Maasvlakte is ideally suitable for large-scale production of green hydrogen with the use of power generated by North Sea wind farms.

The Uniper hydrogen plant is to be connected to the HyTransport.RTM pipeline that runs through the Port of Rotterdam.

The pipeline also connects the Uniper plant to the national hydrogen infrastructure and the Delta Corridor pipeline bundle – intended to deliver hydrogen to chemical clusters in Moerdijk and Geleen (Chemelot) and farther away in North Rhine-Westphalia.

Yolande Verbeek, director of Uniper Benelux, commented, “We have the strong ambition to convert our Maasvlakte location into a major link in the new European hydrogen value chain in close collaboration with the Port of Rotterdam Authority and other partners.

“There is a host of opportunities, not only for Uniper but also for other players in the chain. Together we can use sustainable hydrogen to reduce CO2 levels in Rotterdam significantly.”

Hydrogen is currently produced from natural gas, called grey hydrogen, resulting in CO2 emissions that amount to 19 million tonnes in the Netherlands.

The transition from grey hydrogen to sustainable green hydrogen in the Rotterdam industry for producing cleaner fuels and as a raw material in the chemical sector is a major step towards carbon neutrality.

The port has the ambition to be carbon neutral by 2050 while retaining its central role in the European energy system.

By then, according to expectations of the Port Authority, approximately 20 tonnes of hydrogen will flow through the port to consumers in the Netherlands and beyond.

Allard Castelein, CEO of the Port of Rotterdam Authority, added, “The industry has to go through a massive change in making its business processes more sustainable.

“Hydrogen will play a central role in this process. We are working with partners towards the introduction of a large-scale hydrogen network across the port complex, making Rotterdam an international hub for hydrogen production and import and for the transit of hydrogen to other countries in Northwestern Europe.”