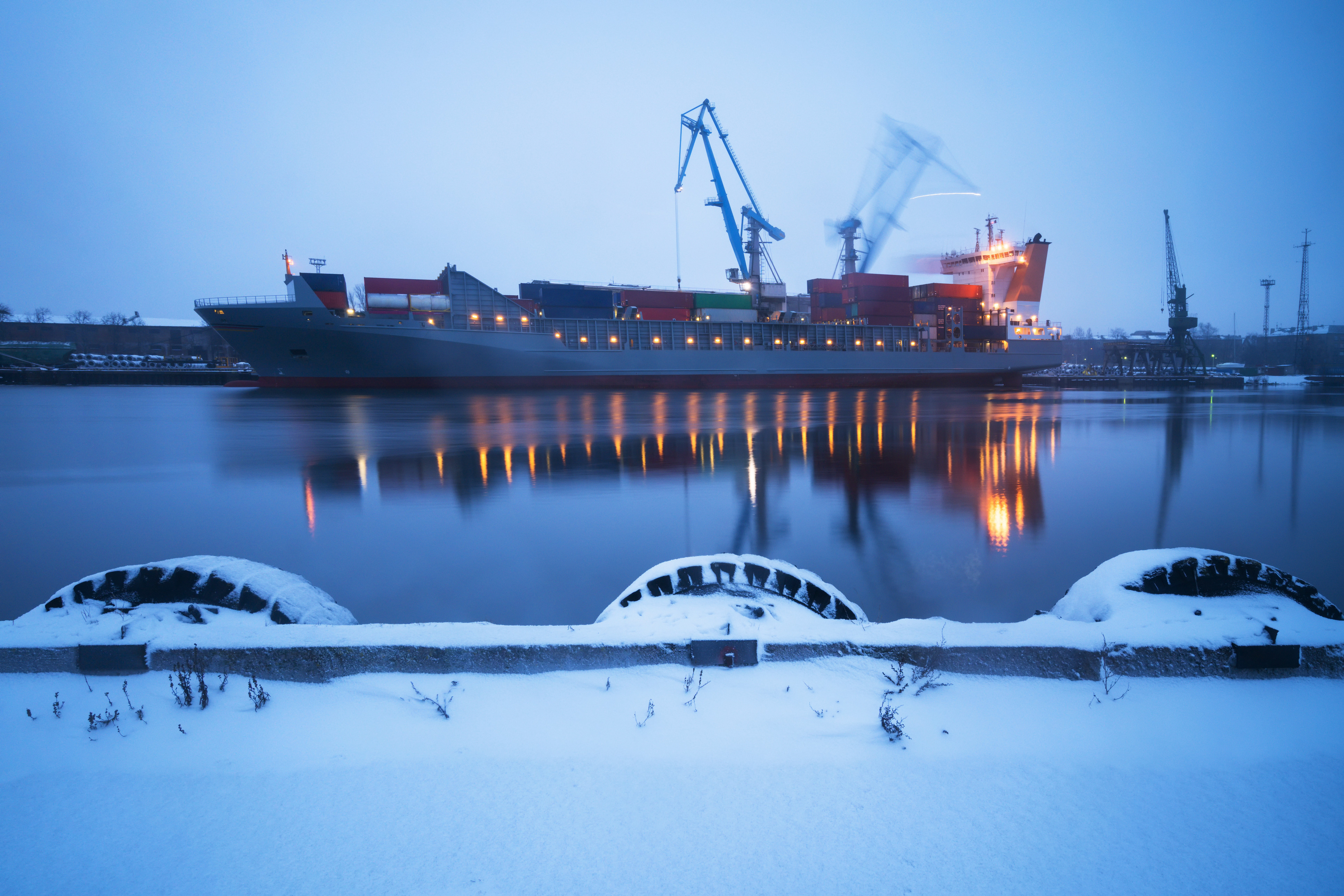 The Freeport of Riga, Lativa, has highlighted various developments that took place over 2019 in a 14 January press release.

In particular the port emphasized the launch of state-of-the-art terminals in Krievu sala in the spring 2019, reconstruction of the birth at Rīgas Universālais Terminālis and the launch of a Chinese-Latvian e-commerce center.

By completing large infrastructure facilities, operators of the Port of Riga significantly improved their competitiveness, and the competitiveness of the port, according to the port.

Furthermore, by implementing the concept of a smart port, projects related to advanced technology and e-commerce were launched. The port has also started significant upgrading works to reduce its environmental impact and improve the quality of life in local neighborhoods.

The opening of the terminals in Krievu sala represents the largest investment and infrastructure project ever implemented in the Port of Riga. It included construction of several berths and roads, a railway station, and an enormous wind barrier, as well as installation of the state-of-the-art handling technologies.

At the beginning of 2020, the first trains and ships arrived.

In addition, by completing a significant investment project at the beginning 2020, Rīgas Universālais Terminālis started receiving ships at its reconstructed birth, which was made longer and deeper by investing €5 million ($5.6 million).

During the opening of the birth, Jānis Kasalis, its Executive Director, said, “We understood that if we failed to invest in the development of our company, namely, a longer and deeper birth, the volume of cargo handled by us in the future would decrease and we would not be able to grow as we had planned to.”

A Chinese-Latvian e-commerce center was also launched at the Port of Riga. During the opening ceremony, the first container with paints from Riga Paints and Dyes Factory was sent to China. This project has ambitious goals: to transform Riga into a significant e-commerce transit hub in the Baltic region.

In 2019, the port also focused on development of advanced technologies. In cooperation with LMT, test flights of 5G environmental monitoring drones were carried out at the Port of Riga. Thus, the port became one of the 5G pioneers.

Furthermore, in 2019 the structure of handled cargo changed considerably.

Though the total turnover was smaller due to fewer coal and oil ships arriving at the port, record numbers were achieved in several cargo segments. The volume of timber and its products, in particular pellets and woods chips, rapidly increased.

The volume of handled cereals also increased by 40%, and the volume of peat by 20%, which confirms that the volume of export cargo originating from Latvia is on the rise.