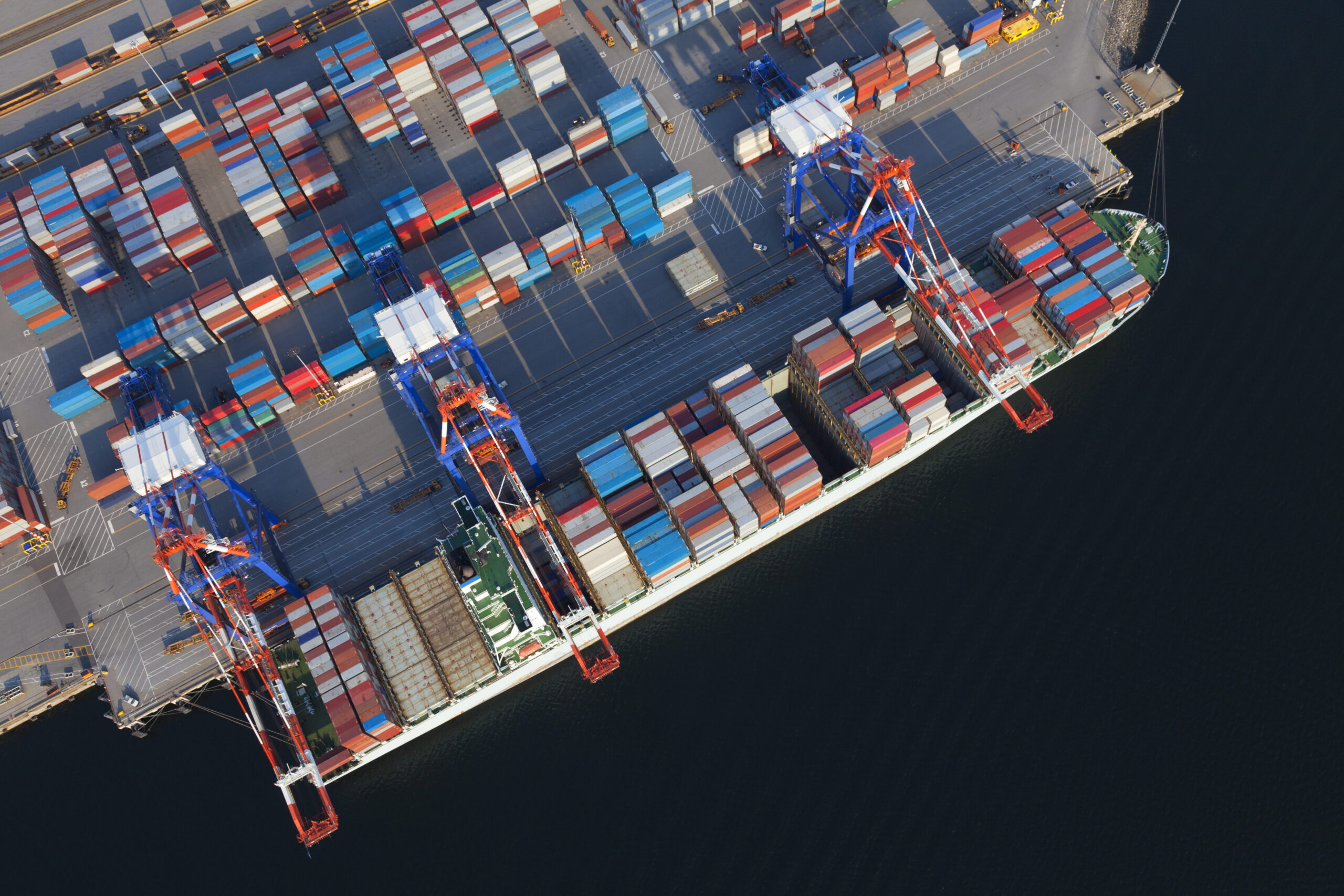 The Port of Prince Rupert has proposed a ban on open-loop polluting scrubbers in its harbour in an effort to protect the Pacific coastline.

The Port of Prince Rupert, situated in the coastal community on the north coast of British Columbia, proposed other environmental measures that included banning acid dumping machines (called open-loop scrubbers).

Utilising seawater, the open loop scrubber system reduces the sulphur content of exhaust gases to an equivalent of 0.1 per cent.

The process water is released overboard after being sprayed into the exhaust. Open loop scrubbers are mostly used by ships that travel through open water.

Acidic dumping from scrubbers is laden with toxins and carcinogens, and has been shown to kill plankton, the basis for the marine food web.

The Port of Prince Rupert will be joining the Ports of Vancouver and Seattle who have both committed to limiting the use of scrubbers.

“The Port of Prince Rupert is joining in a chorus of local leaders by proposing a ban on acid dumping machines and installing shore power,” said Anna Barford, Canada Shipping Campaigner.

“People are increasingly echoing their concerns about the impacts of shipping on coastal communities and the oceans, and acidic dumping from scrubbers is an important issue not to fall behind on,” Barford continued.

Oceans are experiencing both the climate and a biodiversity crisis.

Preventing pollution, especially acidic pollution, is critical for our ocean, and all the wildlife and coastal communities that depend on it.

These waste streams contain a variety of pollutants that contribute to ocean acidification and increase greenhouse gases trapped in the atmosphere.

“Now it is up to Transport Canada to follow California’s example and ban all scrubbers off of all coasts, instead of lining the pockets of cruise ship executives and depending on local leadership to do the heavy lifting,” Anna Barford concluded.