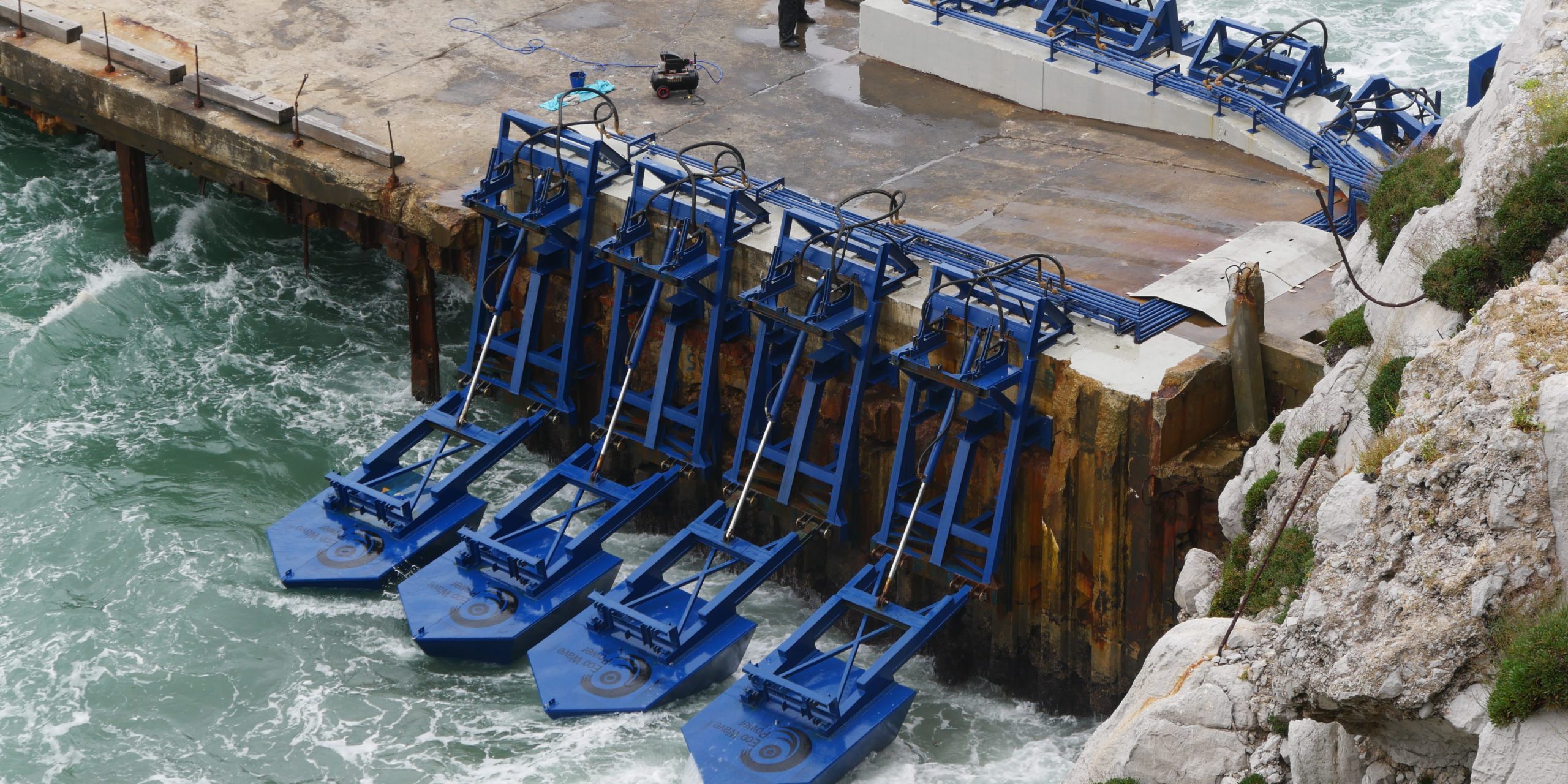 Pecém Complex has signed a Memorandum of Understanding (MoU) with Eco Wave Power (EWP) for a wave energy power station at the Port of Pecém.

The parties will liaise on the construction, installation, and operation of wave energy from Eco Wave Power technology at the Brazilian port.

Pecém Complex and EWP will set up a an array of grid-connected Wave Energy Converters (WECs) with the capacity of up to 9 MW.

During the preparatory phase, parties will aim to complete a pre-feasibility analysis of the project in Pecém Complex area, as well as to finalise the preliminary development of the project proposal.

In addition, the MoU and its derivatives will serve as a preparation for the Concession Agreement to be signed between the parties through positive results of the pre-feasibility analysis.

The parties will also explore the re-design the WECs to be used in tropical waters, aiming to maximise the net capacity factor.

Real-time data will be collected regarding onshore WECs investment, construction and operation.

“It was a research and development project that gave us the know-how to proceed to this next stage, which consists of use of wave energy on a commercial scale in Pecém.

“This fully in line with the objectives of our port to become the first port terminal in the world to carry out an ocean energy test in tropical waters.”

According to a study by the Federal University of Rio de Janeiro in 2019, Brazil has an estimated wave energy potential of 91.8 GW, along the 7,491 km of the Brazilian coast.

The study notes that the conversion of one-fifth of this potential could supply around 35% of the country’s electricity demand.

The Pecém Complex is a joint venture and its shareholders are the Government of Ceará (70%) and the Port of Rotterdam (30%).

Port of Pecém is an offshore terminal, opened in 2002. It has two piers and a multi-purpose terminal with a total of ten berths.