Port of Oakland import cargo volume up 1% in November 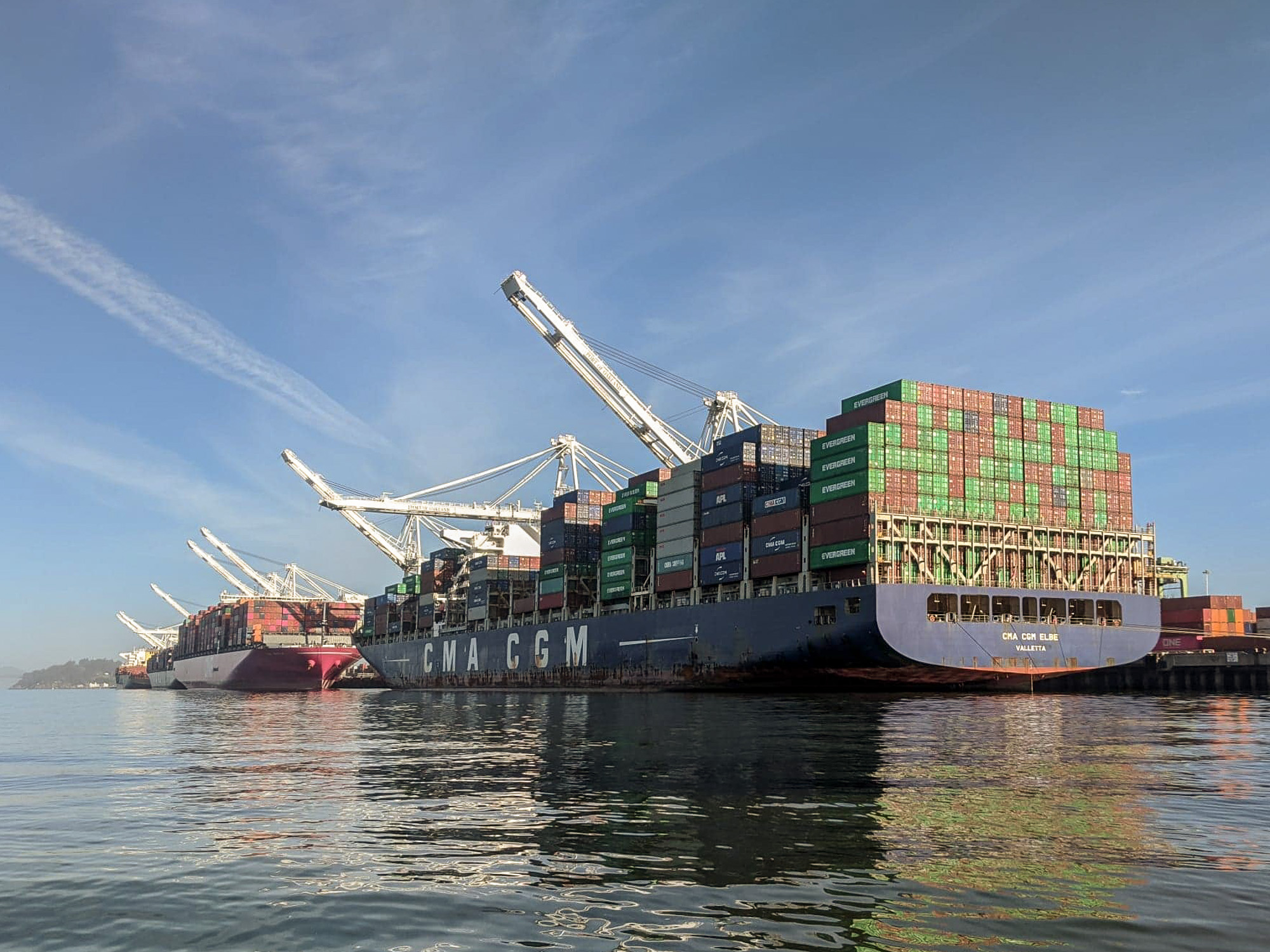 Although strong import demand continues in the US, November import cargo volume was not as high as anticipated at Oakland. Port officials said mounting cargo, congestion at Southern California ports, and the resulting vessel delays contributed to fewer containers than expected coming through the Oakland seaport in November.

Some California exporters say they are having a challenge finding enough containers to get their product to overseas markets. Import demand is prompting ocean carriers to rush empty containers back to Asia where they can be loaded for more goods headed to America.

Additionally, China in recent years implemented restrictions on US wastepaper which has dampened US export volumes.