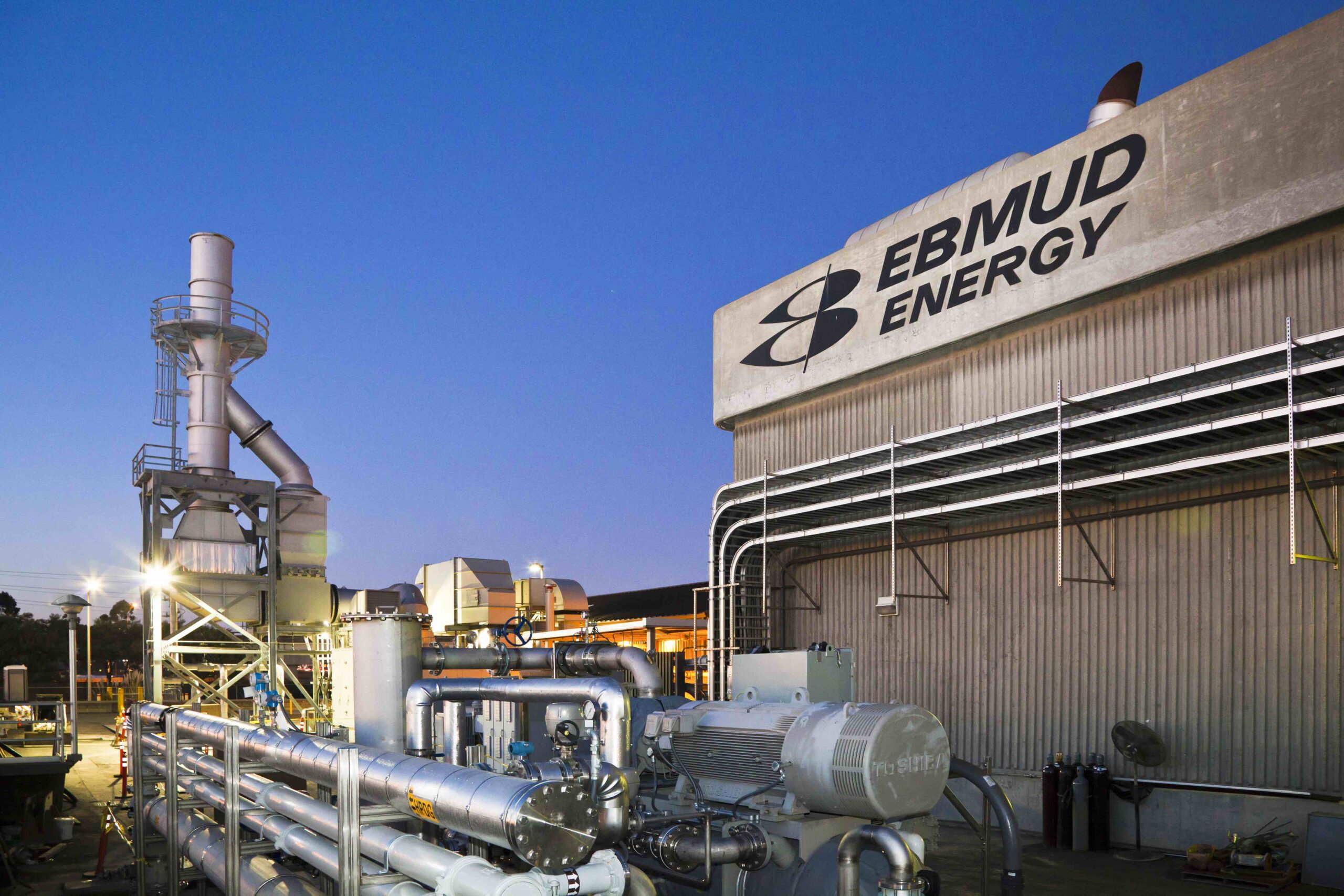 The Oakland Board of Port Commissioners has approved extending a contract to purchase renewable electricity from the East Bay Municipal Utility District (EBMUD).

The decision was made at the 13 October board meeting.

The port has been purchasing the electricity for 10 years under a Power Purchase Agreement (PPA).

The latest agreement with EBMUD extends the port’s access to EBMUD’s renewable energy for an additional two and a half years.

“This helps us to exceed regulatory requirements for renewable sources of electricity for our current and future needs,” said Jared Carpenter, Port of Oakland Utilities Administration Manager.

“This is good for our community and continues our valuable partnership with EBMUD.”

“EBMUD’s wastewater treatment plant at the base of the Bay Bridge is more than a treatment plant – it’s a green factory, where organic wastes, such as food scraps, are converted to renewable energy,” said Doug Linney, President of EBMUD’s Board of Directors.

“EBMUD is pleased that its surplus renewable electricity will continue to be used locally to benefit the greater Oakland community.”

In 2012, EBMUD became one of the first wastewater treatment plants in North America to produce more renewable energy onsite than is needed to run the facility.

EBMUD sells the excess renewable energy to the Port of Oakland, cutting fossil fuel use and greenhouse gas emissions.

In August the Port of Oakland announced the approval of a $2 million contract for the design of a new, clean energy project at the Oakland Seaport.

The project includes electrical infrastructure including solar generation, battery storage systems, a fuel cell, and the replacement of a substation and connecting circuitry.