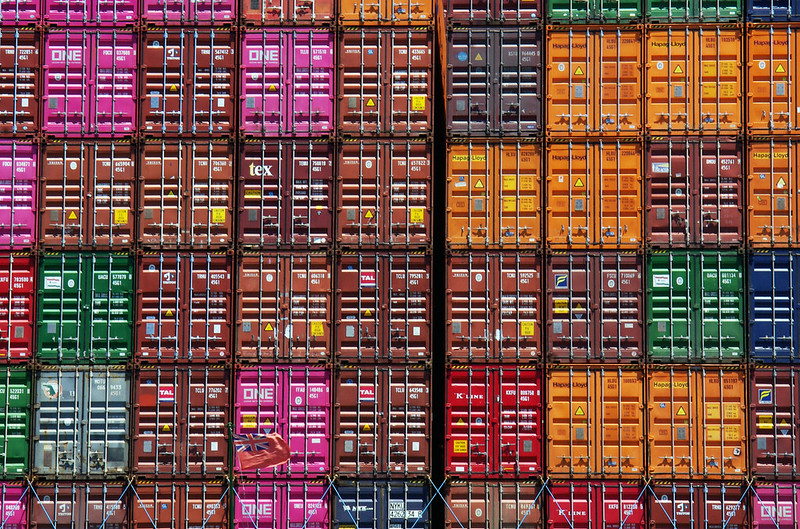 The Port of Oakland has closed 2022 with yet another blow to its container volumes as demand for goods remained low at year-end.

According to the port’s data, the total TEU for last year reached 2.3 million, marking a 4 per cent decrease compared to 2021.

The decline in container volume was particularly evident in loaded containers, which decreased by 8.1 per cent year-on-year in December 2022.

The port attributed the decrease in container volume to high domestic inventories and a decline in demand for goods.

Freight rates have also decreased as a result of reduced demand.

Despite the decline in cargo volumes, Port of Oakland Maritime Director, Bryan Brandes, stated that “the variation in cargo volumes and the relocation of containers is to be expected as the economy emerges from the COVID-19 pandemic.”

He then highlighted the positive impact of the return of empty containers to Asia, which is expected to ease future port congestion.

The latest released data also showed that empty imports and exports increased by 10.8 per cent and 15.2 per cent respectively, continuing to empty seaport storage facilities which will ease port congestion and improve the flow of cargo, according to the Port Authority.

In November of last year, the Port of Oakland shut its terminals as clerks represented by International Longshore and Warehouse Union (ILWU) staged a walkout.

Longshoremen initiated labour action on 2 November 2022, as one public advisory from Port of Oakland noted: “Our terminals are reporting terminal interruptions this morning that may lead to delays.”