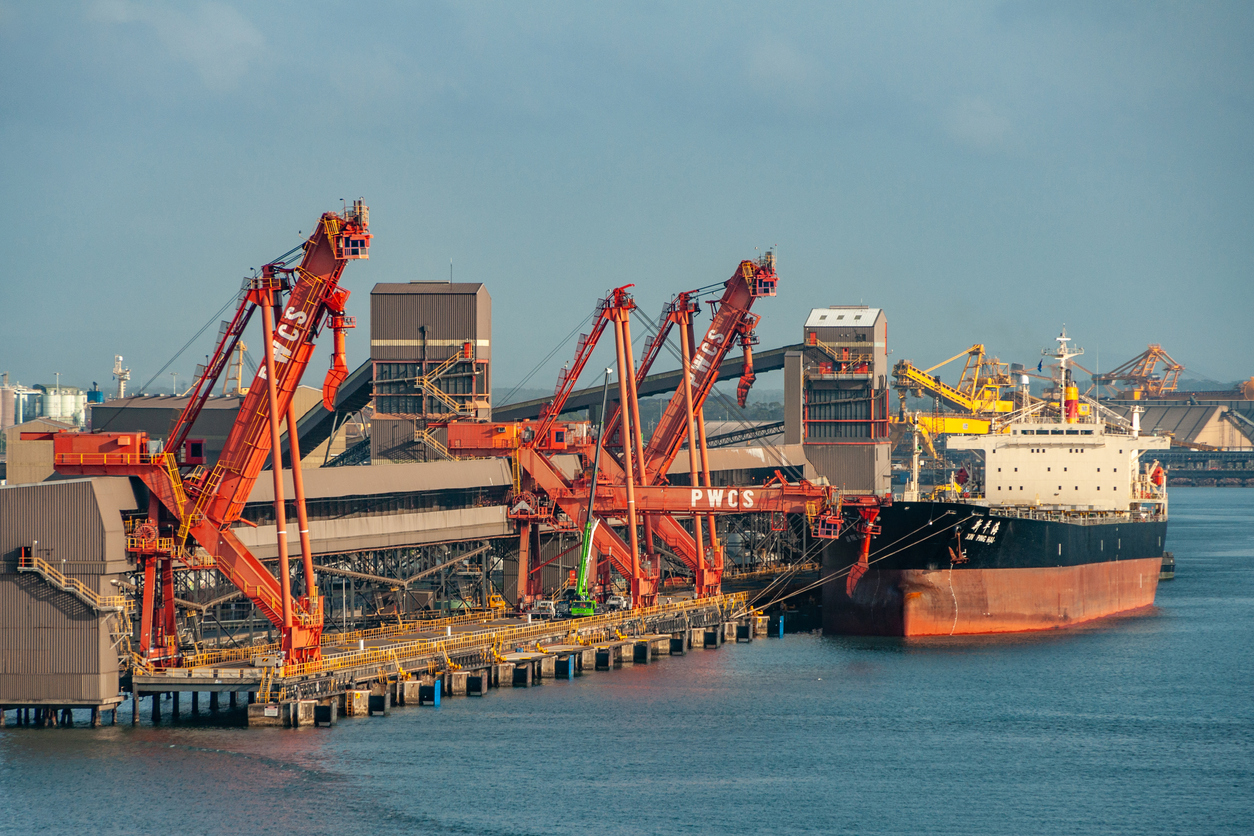 The Australian government has passed a bill unlocking restrictions on the development of a container terminal at the Port of Newcastle.

The port, which mainly transports coal, has long planned to build a container terminal to increase container cargo throughput.

However, since 2013, the New South Wales (NSW) State Government has imposed a TEU cap on the Port of Newcastle in favour of containerised cargo travelling via the Ports of Botany and Kembla, owned by NSW Ports.

Port Botany and Port Kembla were privatised in 2013 under 99-year leases from the State of NSW Ports.

A 50-year Port Commitment Deed, implemented as part of the 2013 privatisation, required the State of NSW to compensate the ports if container traffic at Newcastle exceeded a 50,000 TEU cap.

Under the new bill passed on 8 November, the current restrictions on the port would be extinguished once the owners pay a new sale price – which will be determined by an independent person appointed by the government.

Independent Member for Lake Macquarie, Greg Piper, said the new bill will “unshackle the Port of Newcastle from controversial restrictions”.

“I’ve agreed to a government amendment to provide a clear path for the port to diversify into containers without the unfair penalties placed on it.”

“If we can remove that penalty, then the Port of Newcastle are ready to go out and seek investors to put in up to AUD2.4 billion ($1.6 billion) worth of investment to build this container port.”

The bill has received cross-party support from the Nationals in the Upper Hunter and Northern Tablelands.

The mobile harbour cranes are now in their final stages of commissioning and are expected to commence cargo and container handling this September.