Port of Los Angeles has busiest February yet 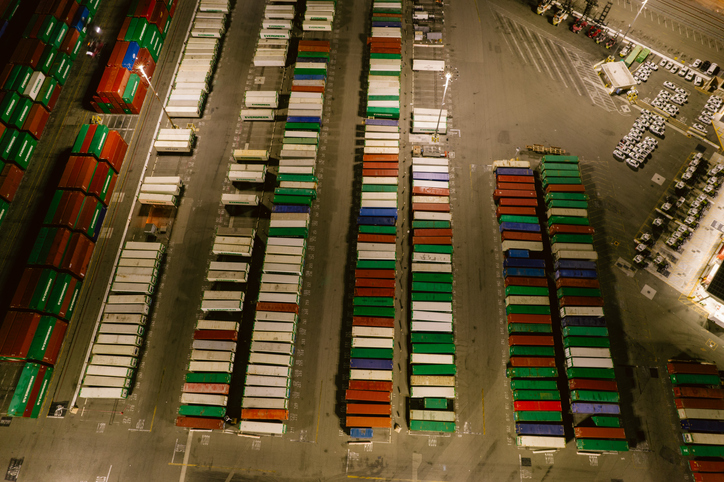 The Port of Los Angeles has reported its busiest February yet, handling 857,764 TEU last month, a 7.3 per cent increase year-on-year.

Exports have now declined in 36 of the last 40 months in Los Angeles.

The news also represents back-to-back record months for the port since the start of 2022.

“The combined efforts of dock workers, terminal operators and our waterfront partners have improved fluidity and productivity,” said Seroka. “Since November, we’ve been able to increase the number of containers leaving our docks by 16 per cent.

“We’re taking advantage of the temporary lull in ship arrivals due to the Lunar New Year production slowdown in Asia to prepare for another wave of imports. We expect an increase in those vessel arrivals soon as retailers begin to replenish their low inventories.”

In other recent news, the Port of Los Angeles has extended its Port Optimizer coverage to all of its container terminals.

This was achieved through a partnership with Wabtec Corporation and GeoStamp and provides all terminals in the San Pedro Bay complex with a single view that offers real-time and historical truck turn times.