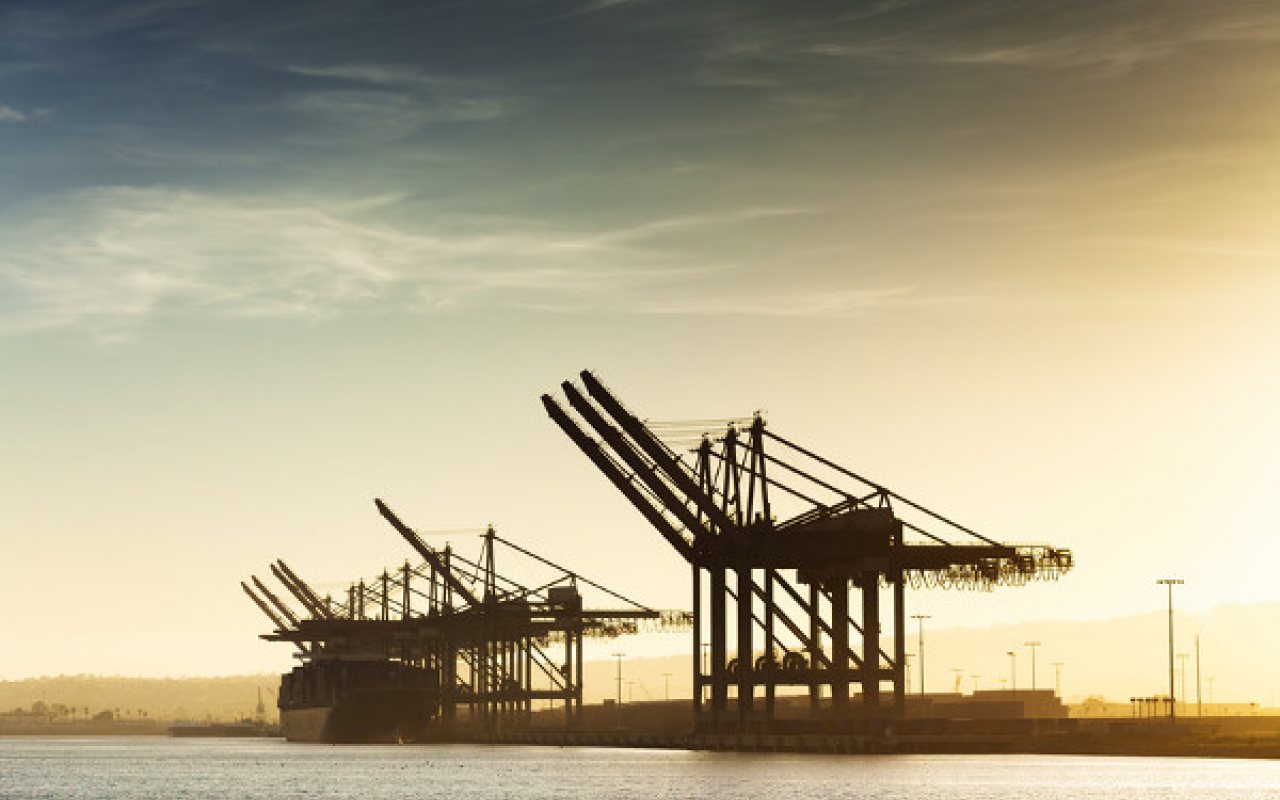 The Port of Los Angeles has predicted to end 2021 handling between 10.7 million TEU and 10.8 million TEU, its best mark in history.

In the port’s year-end assessment for 2021, Gene Seroka, Executive Director of the Port of Los Angeles, outlined his predictions on port performance as the year draws to a close.

While final November 2021 figures are yet to be finalised, it is estimated that around 811,706 TEU was processed in the month, a decline of 8.8% compared to November 2020. According to Seroka, this decline comes as, of the 86 container vessels that arrived in the month, half were less than 5,300 TEU in capacity.

Through the month, import volumes reached 403,569 TEU, demonstrating a decline of 13.2% compared to the same period the previous year, while exports also continued their “unprecedented slide” totalling only 82,298 TEU, falling 37%.

Year-to-date volumes show that the port has processed a total of 9,891,267 TEU, increasing 18.7% over the period of January – November 2020. Clearly showing the port is “headed for yet another record year”.

The Executive Director also began to delve into how successful the threat of the “Container Dwell Fee” has been, as import containers on the docks of the port are down considerably since the policy was first announced.

“We’ve got a long way to go, and no one is declaring victory, but we have seen some success in recent weeks,” explained Seroka. “The threat of a fee has helped reduce containers lingering nine-plus days on the import side of our business by 56% since the plan was announced back on 24 October.”

Additionally, projections show that the policy has helped reduce the overall number of import containers on the docks of the Port of Los Angeles by 39%.

“I’m pleased with the progress and as I told the Harbor Commission when it approved the plan ‘I hope we don’t have to administer any fees.’” The “Container Dwell Fee” was delayed for a fifth time earlier this week and now will not be considered before 20 December 2021.

Congestion at the port still remains a key issue as a report from 15 December 2021 shows that 70 container vessels were waiting outside the San Pedro Bay. A total of 38 of these ships were set to go to Los Angeles, while the remaining 32 were waiting to enter the Port of Long Beach.

The incentive is provided to the importers that pick up their containers via merchant haulage from all the terminals in Los Angeles and Long Beach in the first eight days, with the intent that they will use it to offset costs incurred by tensions on their supply chains.

This came into effect on 1 December for a period of 90 days in an effort to improve the fluidity of the largest import gateway in the United States.