Port of Los Angeles predicts most successful year to date, despite delays 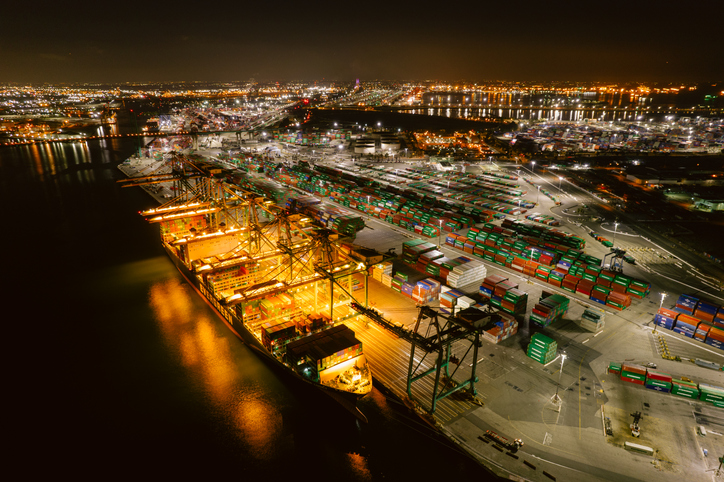 The Port of Los Angeles has predicted it will see its most successful year to date in 2021, despite facing issues with congestion and long delays.

In a recent webinar from the port authority, Gene Seroka, Executive Director of the Port of Los Angeles, laid out his predictions for container throughput for the remainder of 2021.

While volume figures for September 2021 have not been officially announced as the TEU count from one vessel is still pending, the port predicts to have handled just under 900,000 TEU, an increase of 2% compared to the same period in 2020 and making it the best September in the port’s 114-year history.

This comes as the port handled 17 vessels a day throughout the month, 70% higher than pre-pandemic days.

“Despite all the challenges, we continue to deliver record amounts of cargo. This is made possible by the extraordinary efforts and collaboration of our longshore dock workers, truck drivers, Los Angeles marine terminal operators, railroads and so many others on the waterfront and beyond,” said Seroka.

In the period of January to September, the port expects to have processed more than 8 million TEU, up 26.4% compared to the same period in 2020.

Container throughput for the remainder of the year looks promising as Seroka said all indicators are “looking to a strong and steady volume flow” in the months ahead. This is demonstrated as signal data showed that around 920,000 TEU is expected to be processed during October 2021.

Additionally, the port expects to reach around 900,000 TEU in November, levelling around the same figure as November 2020.

This means that closing 2021, the port projects a total of 10.8 million TEU to have been processed, a 17% increase compared to the final figures of 2020. Furthermore, this will indicate the best calendar performance of a western hemisphere port, and a 14% increase on the Port of Los Angeles’ previous best year in 2018, which reached 9.6 million TEU.

The success comes despite congestion at the port, causing long delays for vessels. The LA port has now moved to 24/7 operations to help solve this problem as Seroka continues, “The more cargo we can get out of the gates via truck and rail, leaves more room to get that next ship in. And our goal continues every day to chip down at the number of container ships at anchor.”

The move to 24/7 operations was decided after Seroka, alongside Mario Cordero, Executive Director of the Port of Long Beach, met with President Joe Biden on 13 October 2021.