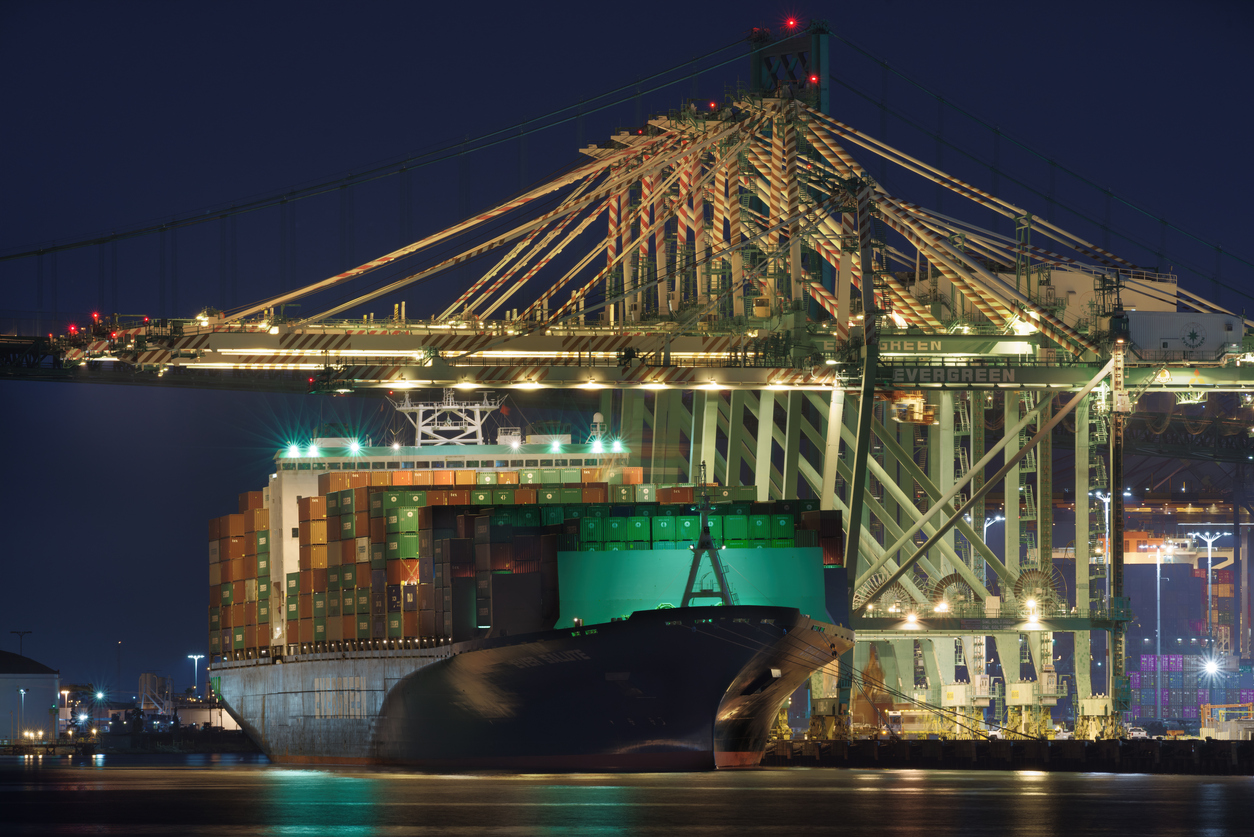 The Port of Los Angeles has witnessed an increase in emissions from port-related sources in 2021, according to its latest Inventory of Air Emissions.

The port authority explained that 2021 results were significantly impacted by a series of supply chain disruptions – particularly cargo vessels anchored outside the port complex.

The port is anticipating an improvement in cutting down 2022 emissions as stakeholders have been successful in reducing congestion and ships at anchor over the past year.

Emissions of DPM and SOx continue to meet 2023 CAAP goals, with DPM reductions now 84 per cent below 2005 levels, compared to the 77 per cent CAAP goal.

The 2021 inventory shows reducing greenhouse gases (GHG) has proven difficult. GHG emissions are up 39 per cent for the year and 23 per cent since 2005.

“The backlog of ships sitting outside San Pedro Bay was significant. Fortunately, industry stakeholders took steps in the fourth quarter to reduce at-anchorage vessels to ease the impact on residents and workers in the San Pedro Bay and throughout the South Coast Air Basin.

“We’re working hard to address these issues and improve results. We are now providing incentive funding for zero emission trucks, testing a range of new green technologies, and working internationally to decarbonise ocean shipping between Los Angeles and China.

“At the same time, we’ve reduced the backlog of ships waiting to enter the San Pedro Bay by more than 90 per cent and are partnering with stakeholders on additional measures to improve cargo fluidity. An efficient supply chain reduces environmental, community and climate impacts.”

At the peak of congestion in January 2022, the Marine Exchange reported 109 vessels at anchor or in holding areas. As of today, no container vessels are anchored offshore and eight are slow steaming toward San Pedro Bay, a reduction of more than 90 per cent – as reported by the port.

The Port of Los Angeles reported a slowdown in cargo operations in August after record-breaking cargo volume in 2021 and the first half of 2022.

The port handled an estimated 806,000 TEU in August, approximately 15 per cent lower than the same period a year ago.