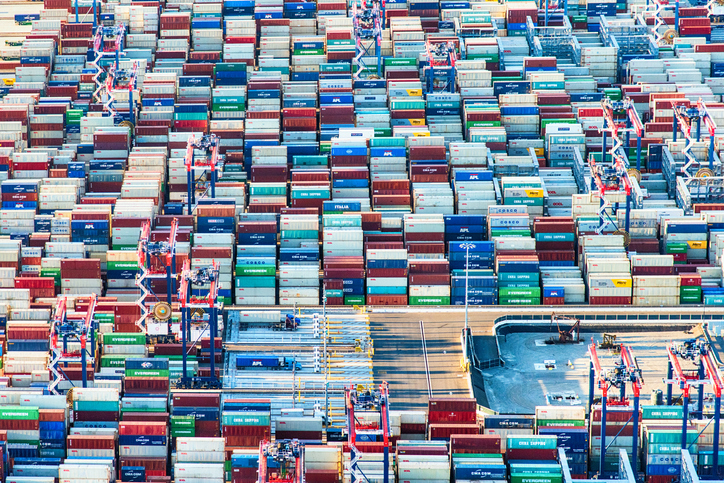 The Ports of Los Angeles and Long Beach have postponed consideration of the “Container Dwell Fee” yet again until 27 December.

The fee, which aims to charge ocean carriers for long dwelling cargo, has been delayed a total of six times now due to the twin ports reporting a combined decline of 46% in ageing cargo, clearly demonstrating the incentive is working in helping reduce congestion.

The ports plan to charge carriers in these categories $100 per container, increasing in $100 increments per container per day until it leaves the terminal.

The ports have said that any fees collected from dwelling cargo will be reinvested for programs designed to enhance efficiency, accelerate cargo velocity, and address congestion impacts. No fees have been collected as of yet.

The policy was developed in coordination with the Biden-Harris Supply Chain Disruptions Task Force, the US Department of Transportation and multiple supply chain stakeholders.

Congestion at the ports has been caused by a massive surge in consumer demand, driven by the COVID-19 pandemic. However, this has also led to a very productive year for both the Port of Los Angeles and the Port of Long Beach.

In a recent year-end assessment for 2021, Gene Seroka, Executive Director of the Port of Los Angeles, outlined his predictions on port performance as the year draws to a close. In this assessment, the port projected to end the year handling between 10.7 million and 10.8 million TEU, its best mark in history.

On top of this, the Port of Long Beach has predicted its container throughput in 2021 to surpass 9 million TEU after it announced its container handling figures for November. In the first 11 months of the year, the port moved over 8.6 million TEU, already surpassing its current annual record of 8.1 million TEU set in 2020.