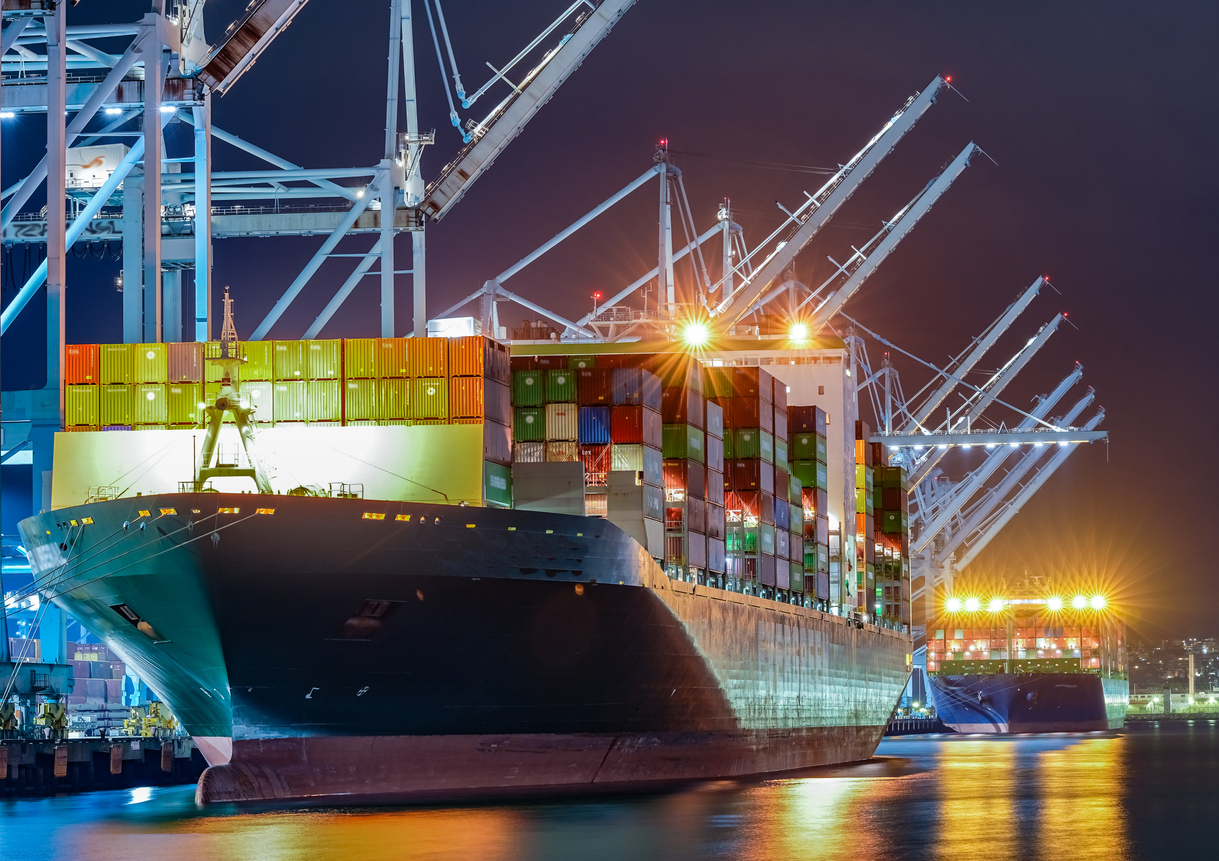 Despite this being a 2.7 per cent decline from 2021, which remains the busiest year in the port’s history, the Port of Long Beach remained the leading export port for loaded TEU in the US for a second consecutive year.

Empty containers processed through the port decreased by a narrow 0.14 per cent from the previous year, totalling 3,359,986 TEU.

“Cargo is moving smoothly as we move past the economic effects of COVID-19,” said Mario Cordero, Executive Director of the Port of Long Beach.

“In 2023, we will continue to invest in digital and physical infrastructure projects, focus on market share and develop long-term improvements that will strengthen our competitiveness and keep goods moving efficiently.”

Long Beach Harbor Commission President Sharon L. Weissman also commented on the port’s efforts to focus on long-time customer relationships and invest in projects that put the port closer to a zero-emissions future.

A rise in online purchases and efforts to transfer long-dwelling cargo off the docks boosted trade through the port during the first half of 2022, with monthly cargo records set in January, February, March, April, June, and July.

However, consumer spending cooled in the summer due to rising prices driven by inflation, and a shift in imported goods towards the Gulf and East coasts resulted in a decline in cargo volume during the second half of the year.

Economists are forecasting a further decline in cargo volumes through 2023 as consumers shift their purchases towards services over goods.

Most recently, the Port of Long Beach received federal authorisation for the port’s channel deepening project.