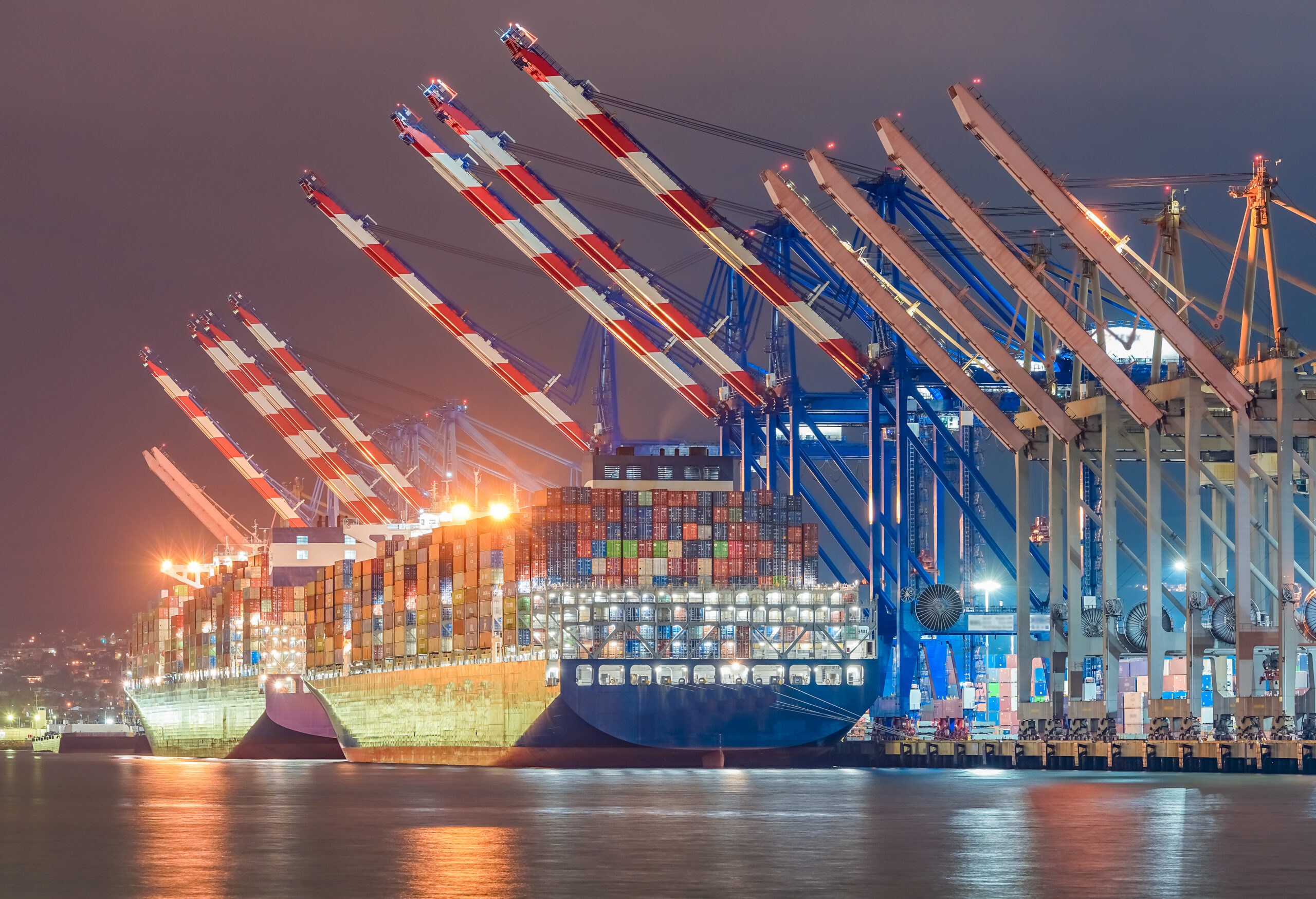 The Port of Long Beach kicked off the new year with its busiest January on record, boosted by efforts to successfully move ageing cargo out of shipping terminals.

Dockworkers and terminal operators moved 800,943 TEU in January, up 4.8 per cent from the same month last year.

It was the first time the nation’s second-busiest seaport processed more than 800,000 TEU in the month of January, surpassing the previous record set in January 2021.

“Terminal capacity is finally opening up thanks to support from our federal and state leadership, collaboration with industry partners, and the hard work of the men and women moving record amounts of cargo off the docks,” Port of Long Beach Executive Director Mario Cordero said.

“We expect to remain moderately busy into the spring as we make significant progress to clear the docks and process the backlog of vessels waiting off shore.”

“We anticipate this momentum to continue through 2022, allowing us to remain a leader in trans-Pacific trade.”

Import activity traditionally slows down in February as overseas factories close for Lunar New Year celebrations, but this month may be busier than usual as work continues to clear the docks and reduce the number of ships waiting to enter the Port amid a historic cargo surge.

The port has delayed the start of a “Container Dwell Fee” that would charge ocean carriers for containers that remain too long on the docks.

The San Pedro Bay ports – Long Beach and Los Angeles combined – have seen a 68 per cent decline in ageing cargo on the docks since the program was announced on 25 October.