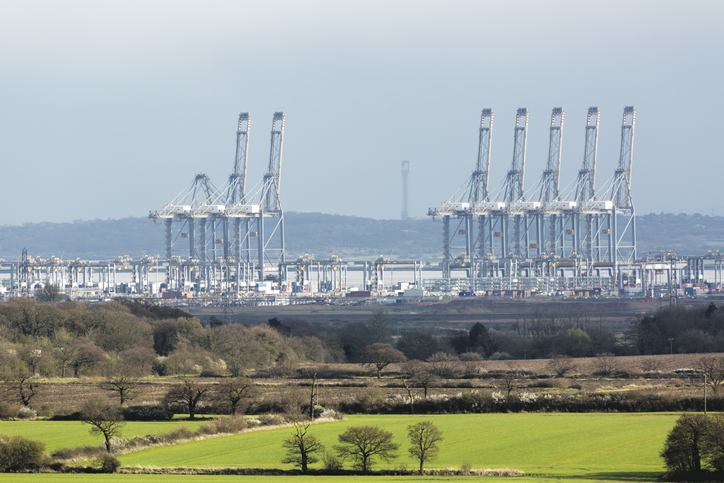 The Port of London Authority (PLA) will gauge the future energy demands of stakeholders using the Thames River in a new green study.

The study, to be undertaken by Royal HaskoningDHV, will look at the different needs across the tidal Thames to build on its updated strategy for the river: Thames Vision 2050.

The PLA is a conservancy authority, servicing the river which holds major container terminals including DP World London Gateway and the Port of Tilbury’s London Container Terminal.

Tanya Ferry, Head of Environmental Planning at the PLA, said the study will look at the changing demands of customers for green technologies – whether that be Liquefied Natural Gas (LNG), hydrogen, biofuels, or electricity-powered operations – and building the authority’s investment strategy.

“We’ve now got to get some trajectory about when [renewable] technologies might be possible for customers to put into their vessels, and similarly when infrastructure might be required to support that in the background,” Ferry said.

Ferry added that the authority aims to solve the long-lamented “chicken and egg” challenge for ports and terminals on green investment and which stakeholders should take the lead on reducing carbon emissions.

Ferry outlined that an increasing amount of vessel operators using the tidal river are considering investment to enable ships to plug into electrical power facilities such as onshore power.

“We’re starting to see shipping organisations coming to us saying they are starting to think about shore power certainly with the things like the International Maritime Organization’s (IMO) short-term measures and some of those energy efficiency targets that are coming forward,” she explained.

“I think the general change is that is instead of [seeing the challenge] as a stopper, there is a challenge, but [industry] is willing to look at it, and willing to consider how we might solve it. There’s definitely an attitude shift into that.”

Terminal operators such as DP World and London Container Terminal will be constrained by the demand on the power grid, but three-way conversations will need to be had between the terminal, authority, and utility providers, Ferry said.

Ferry highlighted that to manage anticipated growth in demand, the authority will continue to roll out zero-carbon power sourcing.

“The objective is to keep it as green as possible and potentially look at local generation: we’ve got a number of wind farms along the river, and we’ve now launched the demonstrator for tidal power, so hopefully there will be resilience there in micro aspects,” she said.

Ferry added that the authority is working incrementally along the terminals on the river “[to] make sure that the grid is moved with us in terms of where that [power] comes from”.

“I think a lot of this will include things like battery storage and an uninterrupted power provision just to make sure that resilience is in there,” she said.