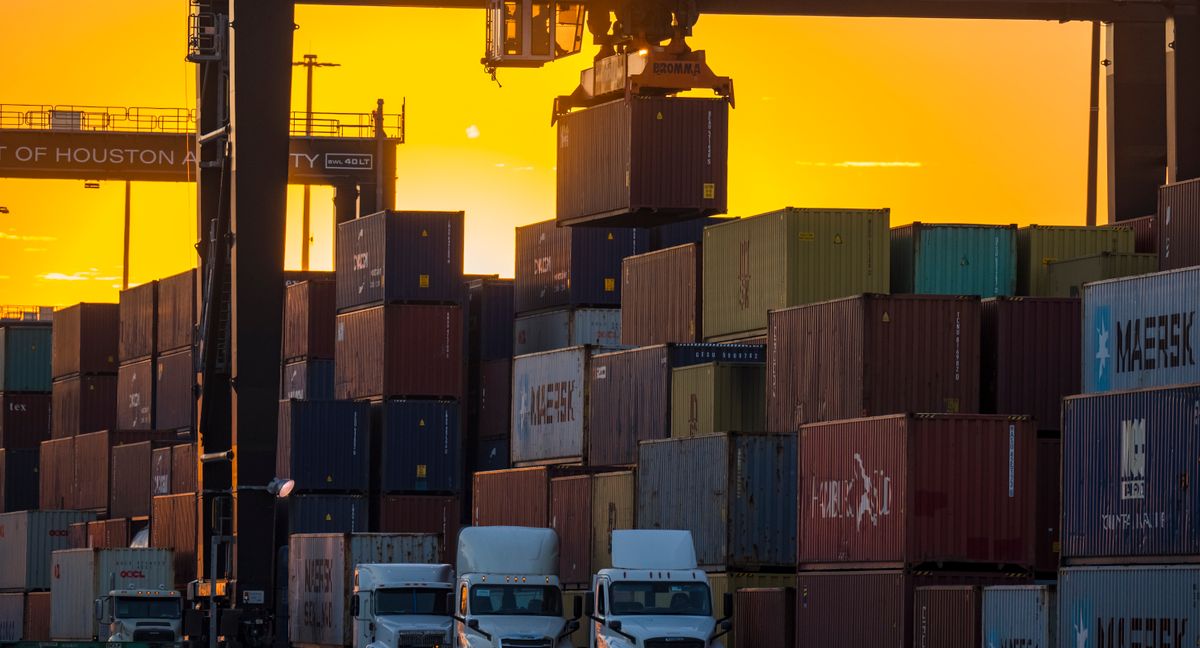 The changes will be effective 1 December 2022.

The port had long considered the introduction of a fee as containers keep flowing in at its terminals with no signs of imminent softening in import loads – as reported by Executive Director Roger Guenther.

He highlighted September as the second-highest month ever in container cargo volumes, only slightly behind August.

As this growth continues, Guenther emphasised it was in the best interests and for the benefit of all supply chain stakeholders to minimise container dwell time at Port Houston terminals, to maintain efficient operations.

This new fee structure is aimed to help mitigate the issue of long-dwelling loaded import containers by incentivising cargo movement.

The fee would be assessed directly to the Beneficial Cargo Owners (BCOs) on the eighth day after the expiration of free time.

Guenther shared that staff had evaluated several options to improve Port Houston’s cargo movement, including reviewing practices implemented by other US ports to improve cargo fluidity.

Staff had concluded it would be reasonable to further incentivise the BCO or third party accepting the charge on its behalf to remove containers from the terminal and reduce dwell time.

During the meeting, the commission also approved amendments of Tarriff numbers 14 and 15 regarding the hour of commencement of free time for export storage, import storage, and rail storage, to reflect earlier gate opening hours.

The Commission also approved more than $52 million towards investment in infrastructure, including providing the U.S. Army Corps of Engineers up to $42 million to support the Fiscal Year 2023 for the design and construction of the Houston Ship Channel Expansion – Project 11.

Finally, the board approved a $7 million contract to Rigid Constructors, LLC, to construct a 12-acre interim container storage facility expansion to redevelop the west end of Barbours Cut terminal.