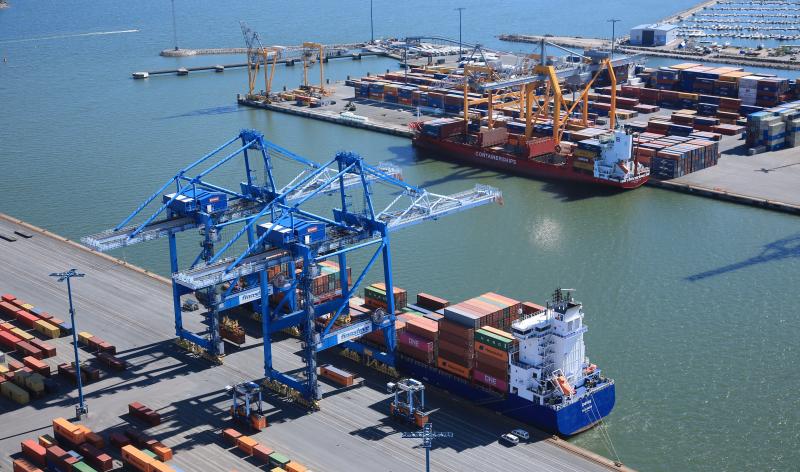 Despite its strong end to the year, container volumes declined in Q1 of 2022 as the port is an important hub for containers in transit to and from Russia, a network that was severely disturbed following the Russia’s war with Ukraine.

READ: Cargo volumes on track to break records at Port of Helsinki

A total of 15.2 million tonnes of goods were transported via the ports of Helsinki in 2022.

The total figure also surpassed the previous record from 2018 (14.7 million tonnes) by a clear margin.

“An all-time record amount of goods were transported via our ports last year. The significant growth in cargo traffic continued until late August, after which it slowed down to slightly lower rates than the previous year,” Ville Haapasaari, Managing Director of Port of Helsinki Ltd, described for the past year.

“Despite the uncertain operating environment, our traffic volume grew more than the market at large.”

700,000 lorries and trailers transported 8.8 million tonnes of goods, a 5.1 per cent year on year increase.

Due to the general economic downturn, high inflation, the energy crisis, and the reduction of consumer purchasing power, cargo transport is expected to slow down slightly in Helsinki ports in 2023.