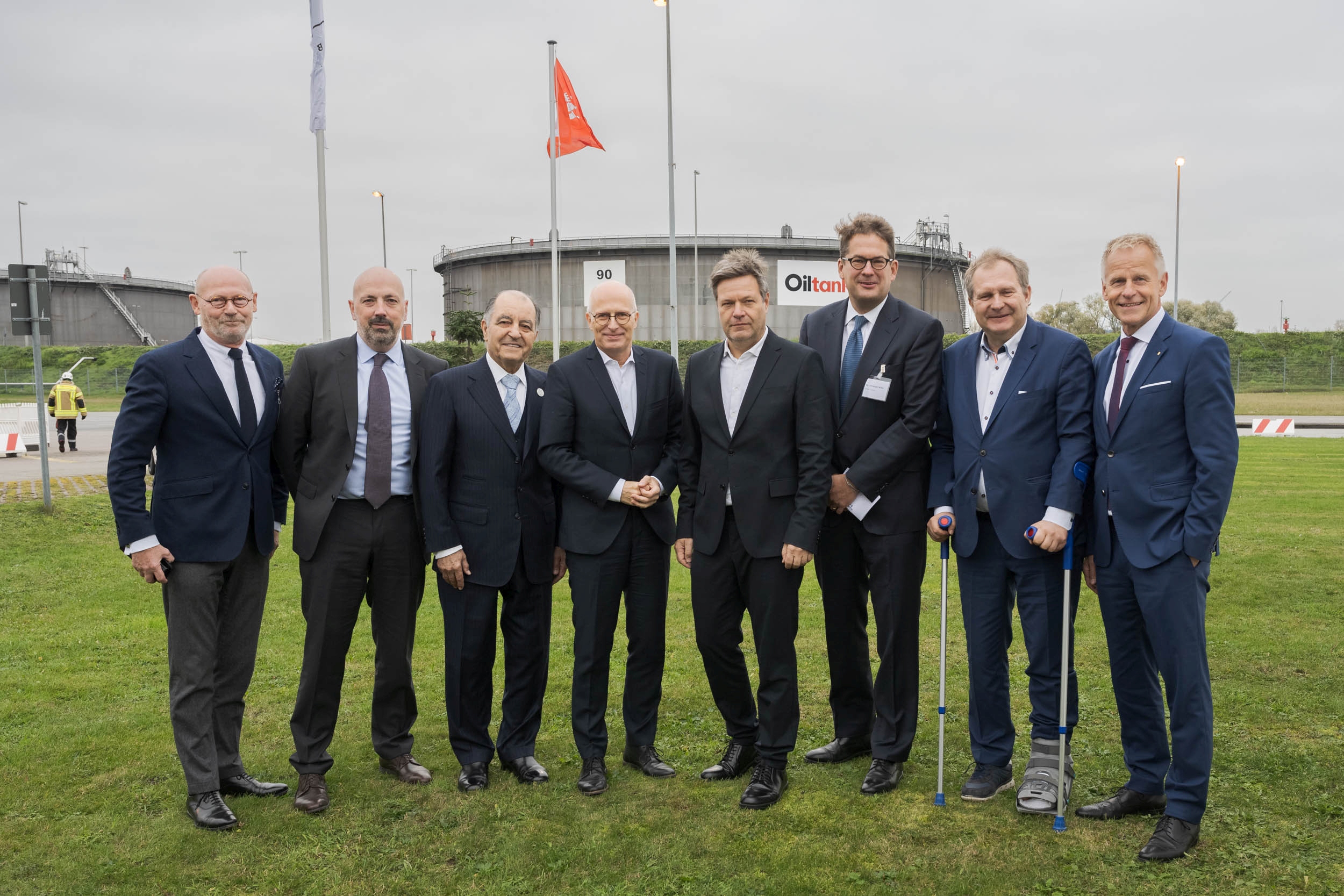 Air Products and Mabanaft, through its subsidiary Oiltanking Deutschland, have announced they will build Germany’s first large-scale, green energy import terminal in the Port of Hamburg.

The planned import terminal will be located at Mabanaft’s existing tank terminal in the port, aiming to provide hydrogen to Germany in 2026.

According to a recent release, this location offers strategic access to green ammonia from large-scale green hydrogen production facilities operated by Air Products and its partners around the world.

The aim is to convert the ammonia to green hydrogen via Air Products’ facilities in Hamburg, before distributing it to buyers locally and across northern Germany – in a bid to meet global climate objectives and diversify energy sources.

“Together with Mabanaft, we look forward to further progressing our plans of importing needed-renewable energy into Germany, through our planned facility,” said Air Products’ Chairman, President and CEO Seifi Ghasemi.

“As the world’s largest producer of hydrogen, Air Products is in an excellent position to meet demand, having committed billions of dollars to produce renewable energy at locations around the world.”

The companies added that this project addresses the urgent task of decarbonising components of the mobility sector and industrial processes, while paving a climate-conscious way for Mabanaft and Air Products’ respective customers.

“We will make significant investments and deploy our energy infrastructure capabilities and expertise to accelerate the energy transition in Hamburg as the key import gateway for Germany”, commented Volker Ebeling, Senior Vice President New Energy, Chemicals & Gas at Mabanaft.

“This project underlines Mabanaft’s commitment to conducting our business in an economically, environmentally and socially responsible way.”

The announcement follows a Memorandum of Understanding (MoU) that Air Products and the Hamburg Port Authority signed in February 2022.

Both parties committed to accelerate production, supply chain, and consumption of renewable hydrogen in the North of Germany and Free Hanseatic State of Hamburg.

The Port of Hamburg transported 6.3 million TEU through its quay walls for 2022 so far, a fall of 2.7 per cent.

From January to September, Port of Hamburg handled 91.8 million tons of seaborne cargo, a 4.3 percent drop on the January-September 2021.