Port of Hamburg sees recovery in container levels in 2021 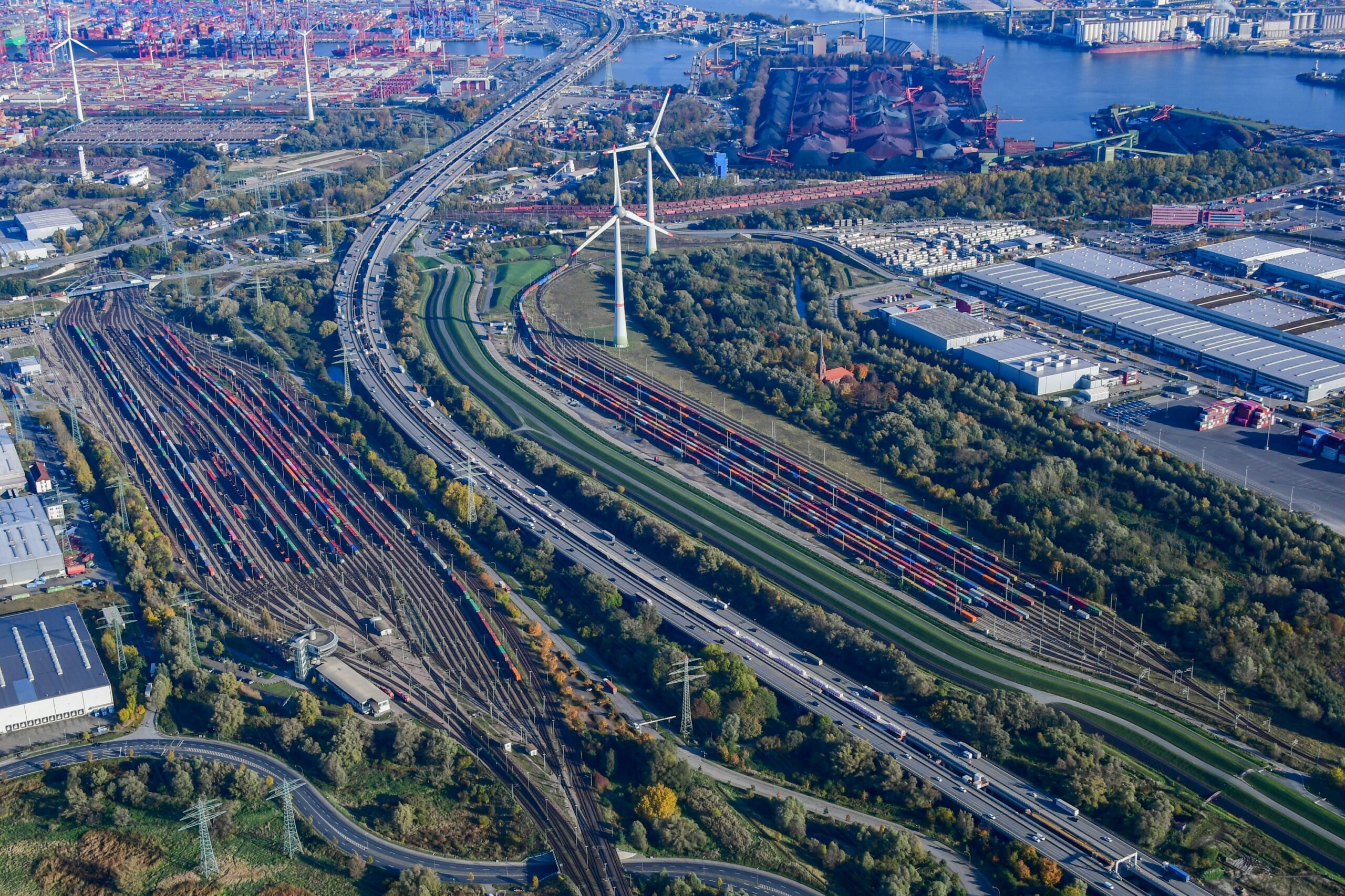 The Port of Hamburg’s container levels made a significant recovery in 2021 after it felt the effects of the COVID-19 pandemic the previous year.

A total of 8.7 million TEU passed through the port in 2021, up 2.2 per cent compared to the previous year. This led to Hamburg being placed amongst PTI’s list of ‘Top 5 Ports in Europe 2021’.

On top of this, the port also handled 128.7 million tons of cargo, 2 per cent more than in the first year of the corona pandemic.

In 2020, the port saw a mixed review of container throughput, suffering sharp declines in container imports from China and Russia but record levels from the UK and the US.

“Hamburg is impressively extending its position as the world’s largest rail port. Despite persistent challenges caused by the pandemic and disrupted transport chains, a new record figure was achieved for environment-friendly freight transport by rail,” said Ingo Egloff, Joint CEO of HHM – Port of Hamburg Marketing.

A growing number of containers are being transported between the port and China by rail, cementing Hamburg as Germany’s leading point of arrival and departure for seaborne container shipments and container train services on the New Silk Road.

“Even if around 20 days are currently needed for rail transport over the 12,000 kilometres between China and Hamburg, the land route via the New Silk Road is faster than a ship by sea,” explained Axel Mattern, HHM’s Joint CEO.

“For time-sensitive freight, the container train services, therefore, provide an attractive alternative for transport between Hamburg and China. Last year, around 160,000 TEU were shifted by rail between Hamburg and more than 25 destinations in China, an impressive 51 per cent increase. Various suppliers market a total of more than 290 China train services to and from Hamburg.”

Of the Port of Hamburg’s top ten leading partner countries in the container sector, no change occurred among the top six.

China consolidated its position as Hamburg’s leading trade partner by a wide margin.

“We are delighted that with its China Germany Express (CGX), from April Hapag-Lloyd will be linking the Port of Hamburg every week with the Southern Chinese Dachan Bay terminal that forms part of the Port of Shenzhen,” continued Mattern.

Below China in the rankings in container transport comes the US, Singapore, Russia, Sweden, and Great Britain.

In 2022, the Port of Hamburg hopes for an overall stable trend in seaborne container handling.

“The war in Ukraine will have an impact on the throughput development of the Port of Hamburg. However, it is not yet possible to say to what extent the sanctions imposed on Russia will influence cargo handling. A realistic forecast for the current year cannot be made at this point in time because the pandemic could also continue to have an impact on global trade,” concluded Mattern.

Recently, the port also completed its fairway adjustment of the lower and outer Elbe, providing better accessibility to larger vessels.

The second stage of the project was completed on 24 January 2022.

“We would like to thank our customers and partners for their trust in us – the Port of Hamburg during the fairway adjustment project, which has been under way for many years. This helps to strengthen the Port of Hamburg’s competitiveness,” says Jens Meier, CEO of the Hamburg Port Authority.