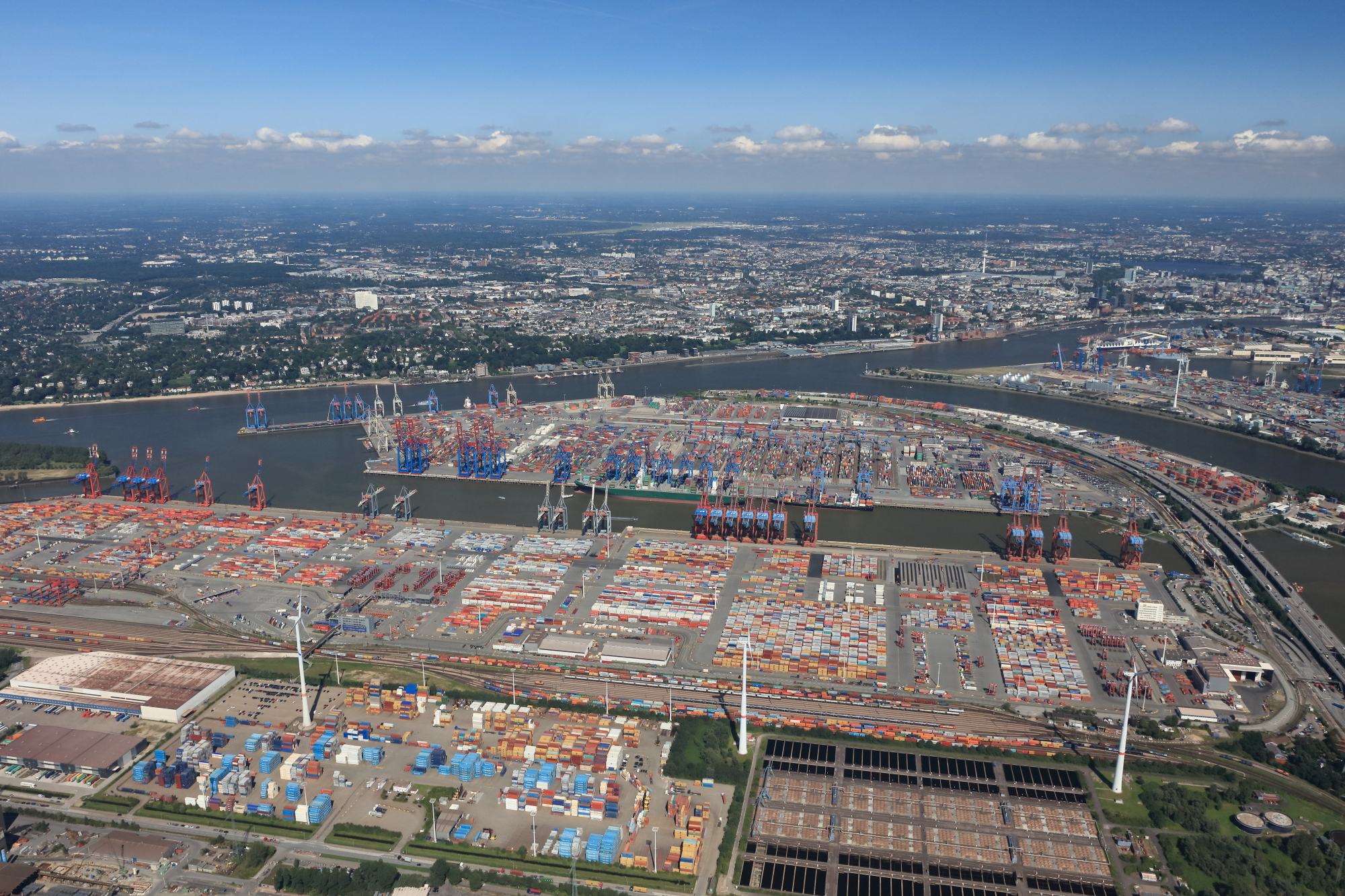 In a statement, the Port said the BOSS pilot organise veterinary and food import checks at the Waltershof/Finkenwerder Strasse site, which has until been occupied by the Hamburg Customs Authority.

Supervised by the Hamburg Ministry of Justice and Consumer Protection, the BOSS project aims to create a Border Control Centre enabling official point-of-entry checks on shipments to be conducted simultaneously at a single location.

This will make the import handling of containers more efficient. For business, that will reduce costs as well as the organizational effort and time required, also providing synergies for the government agencies involved.

The Port said this should make it more competitive and a valuable contribution to cutting-edge development of its operations.

Along with Customs, the BOSS site will accommodate the Hamburg Veterinary and Import Offices that will close their existing control points on Reiherdamm and Altenwerder Kirchtal.

Similarly, the plant health controlling body and the Federal Agency for Agriculture and Food will each maintain a facility on the BOSS site.

“We are delighted to join the Federal government in creating a centralized Border Control Centre in the Port of Hamburg.

“We aim to achieve substantial improvement for the Port of Hamburg’s customers with the Centre and to organize checks still more efficiently.

“Along with the new site where checks are set to be combined, IT-based handling processes should contribute to boosting efficiency.”

“This will reduce logistics input for companies, achieve our climate policy aims, and accelerate container clearance. The Border Control Centre is also acting as a blueprint for other locations in Germany.”

Rolf Bösinger, Under-Secretary of State in the German Ministry of Finance, was also quoted, “The BOSS pilot project means more efficiency and less bureaucracy in cargo handling in the Port of Hamburg. This is of fundamental importance for Germany as an economic hub.”