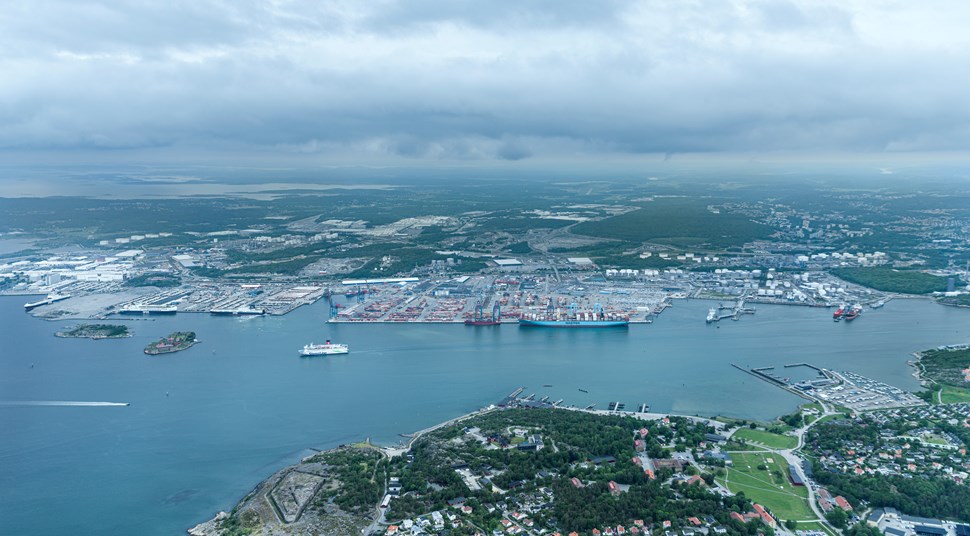 The Port of Gothenburg is enjoying an upward trend in freight volumes, with now eight quarters of growth in a row.

Despite the high level of uncertainty in the market, the port has handled 655,000 TEU up to and including September, representing an increase of 6 per cent compared with the same period last year.

The volume of container freight being transported by rail increased by 13 per cent to 385,000 TEU.

Intra-European ro-ro traffic has also surged. During the first nine months of 2022, the volume of ro-ro traffic increased by 2 per cent year-on-year to 426,000 units.

“We see a continuation of the upward trend that began in connection with the pandemic,” said Elvir Dzanic, CEO at the Gothenburg Port Authority.

“Product owners are attracted to the major freight hubs, which is very clear at the Port of Gothenburg. We have a broad, global route network, large vessels with direct services to important markets, the robust infrastructure, reliable terminal management and the hinterland railway links that the industry needs to secure its competitive strength.”

In October, the Port of Gothenburg debuted its Circle K charging and hydrogen filling station.

The station is the first of its kind in the Nordic region and has been built for heavy trucks with the intention of facilitating the green transition for heavy goods traffic in and around the Swedish port.