Port of Gothenburg gets green light for deeper fairway 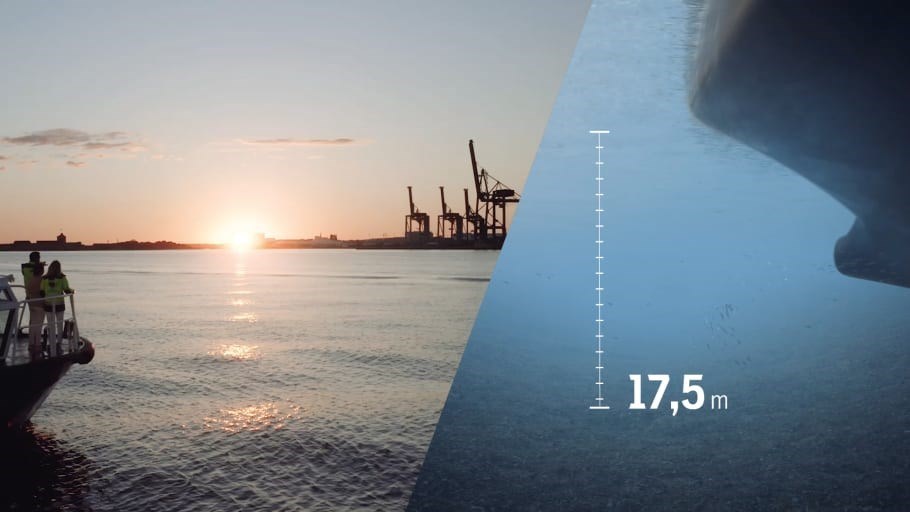 The Swedish Land and Environmental Court has granted a permit for deepening and widening the fairway at the Port of Gothenburg.

The improved fairway is set to strengthen the quay and the disposal of dredge spoil in a designated location at sea, although the port’s application for dispensation regarding the disposal of contaminated material at sea was rejected.

The Port of Gothenburg is the only port in Sweden that can receive the world’s largest vessels. A deeper fairway and strengthened quays will allow them to berth whilst fully loaded.

“We’re aware that the ruling can be appealed, which is a step in the process that we must await,” said Jan Andersson, project manager for Skandia Gateway at Göteborgs Hamn AB.

“But if the ruling is not appealed, our preliminary position is that we may now begin reinforcement work on the quays, even though it is not yet clear how we will dispose of the contaminated dredge spoil.”

The project aims to enable the Port of Gothenburg to provide an efficient supply function for Swedish foreign trade and help strengthen the international competitiveness of Swedish industry.

Göteborgs Hamn AB will carry out quay reinforcement and deepening of the dock basin. The Swedish Maritime Administration is responsible for deepening the fairway and the removal of dredge spoil.

Construction is set to begin at the end of 2022 for completion in 2026 at the earliest.

The ‘Port of Gothenburg RAILPORT container storage initiative’ was launched in September to optimise logistical solutions and facilitate the movement of import containers from the port to inland terminals closer to the destination all over Sweden.