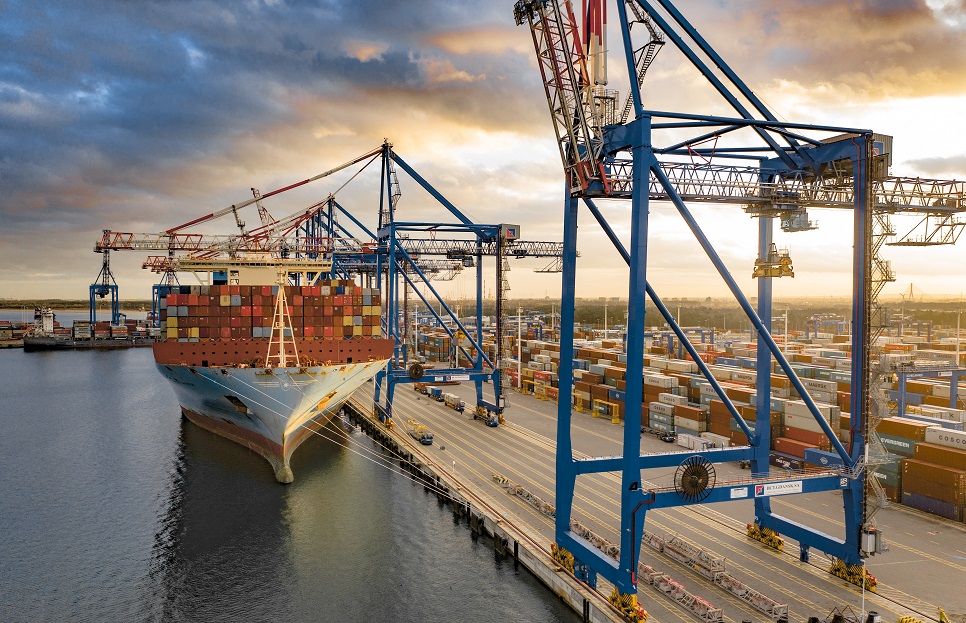 The Port of Gdansk expects to handle more than 48 million tonnes of cargo in 2020, this despite the disruption to global trade caused by the coronavirus crisis.

The Port of Gdansk said it handled 36.2 million tonnes in the first three quarters of the year to September and is on course to handle the same amount of cargo it did in 2018 and just under the 52.2 million tonnes it managed in 2019, according to a statement from the Port.

The performance means the Port of Gdansk has broken into the top 20 biggest ports in Europe for the first time ahead of Genoa and Dunkirk, the Port claimed.

President of Port of Gdansk Lukasz Greinke said the strong tonnage levels are testament to the port’s agile set-up and infrastructure which enables it to transport cargo of all types adapting to changing market conditions.

He said these three cargo types have picked up the slack of reduced demand for fuel and coal across its hinterland and foreland of 120 million people.

“We recognise what a challenging time this has been for all our customers and we have done all we can to keep Poland and our hinterland supplied through-out the coronavirus crisis including with vital medical equipment,” Greinke said.

Greinke said the period since September is seeing a significant rebound with cargo volumes up by 15% on the same period last year with increases across virtually all cargo groups.

“Looking at the current levels we forecast that 2021 should see more than 50 million tonnes of cargo handled and it is our objective to break 60million tonnes in the next three to five years,” he said.

Greinke said the role of DCT Gdansk, the largest container terminal in Poland, remains crucial to future growth. He said although, as with many ports, there has been a dip in container volume in 2020 DCT Gdansk has retained its position as the second biggest container port on the Baltic.

“Thanks to DCT Gdansk we are the only port on the Baltic capable of receiving direct calls from Asia, including from the biggest ships in the world. We have the fastest and most cost-effective hinterland connectivity across Poland, the Czech Republic, Slovakia, Hungary, Ukraine, Belarus and Scandinavia. Moreover, we have unrestricted sea access through-out the year and we are proving our reliability as a trading partner with major shipping lines in Asia.

“We have regular calls from Ocean Alliance, 2M as well as offering short sea connections to key trading areas like Scandinavia and the UK with Maersk, MSC, CMA, Cosco and many more.”

Greinke said massive investments in port infrastructure will continue in 2021 addressing specific needs of businesses based at the port.

“We are not slowing down the pace of port investments,” he said. “We will be rebuilding the Bytomskie Quay for the Anwil terminal. The plans will include the reconstruction of the Rudowe III Quay and the extension of the mooring line in the Gorniczy Basin which will enable large mobile handling equipment to move on this quay.

Greinke said 2021 will further see plans drawn up to improve road access to the back of the DCT container terminal, with a view to starting construction works pending legal approvals.

“It is worth noting that Cedrob Porty, Poland’s largest producer of meat is planning a big investment of PLN 100 million to create a cold storage centre capable of holding 30,000 pallets around the planned road,” he said.

“This shows what our port development strategy is all about. We want to work hand-in-hand with our contractors supporting their business objectives and backing their investments. There are many such projects in the pipeline with businesses operating at the port which is why we are so optimistic about growth in the next five years.”